For those of us who can’t ALWAYS be in the parks at Disney World, we find the nostalgia WHEREVER we can get it!

From binge-watching Disney+ to scouring new merch on shopDisney to recreating Disney recipes, there are LOADS of ways we can Bring the Disney magic when we’re at home!

Another fun way to get nostalgic is with some Good ol’ fashioned Disney trivia! 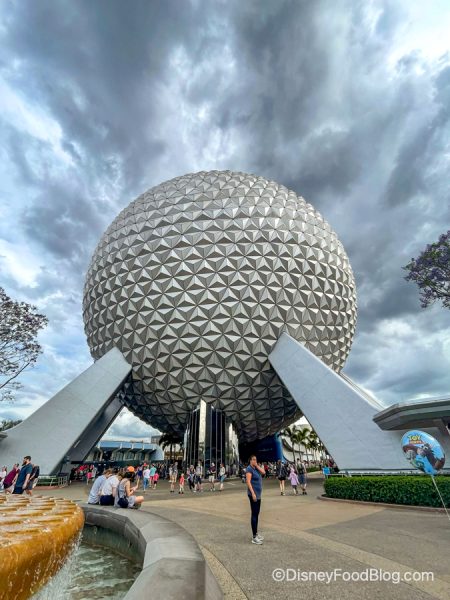 A great way to pretend you’re in the parks AND test your knowledge of all things Disney, we put together some fun Disney trivia questions, from park history to movie lore! So let’s see how much you know!

When did Walt Disney Studios’ first full-length film come out? 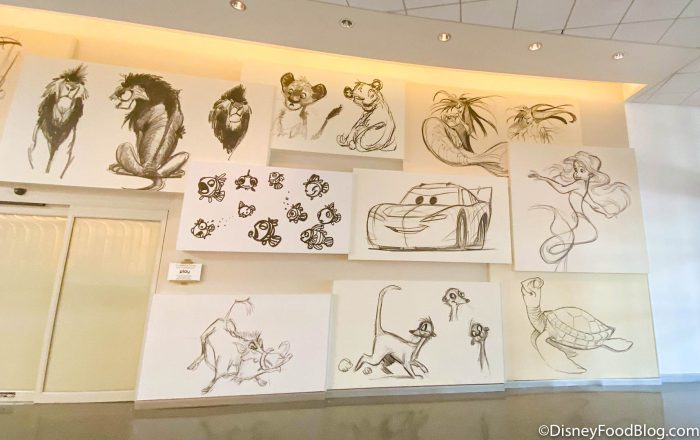 What is one of these?

And what was it?

Snow White and the Seven Dwarfsreleased in 1937! 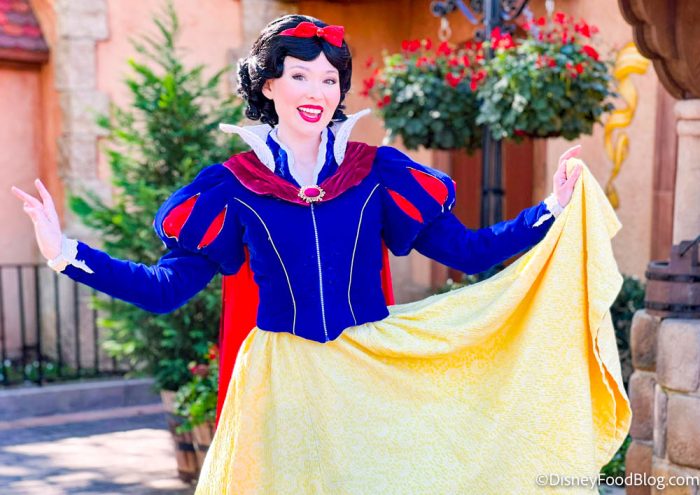 It’s a classic that stands the test timeas evidenced by the fact that Seven Dwarfs Mine Train is routinely the longest line at Disney World!

Before there was Mickey Mouse what character was Walt Disney’s FIRST animation? 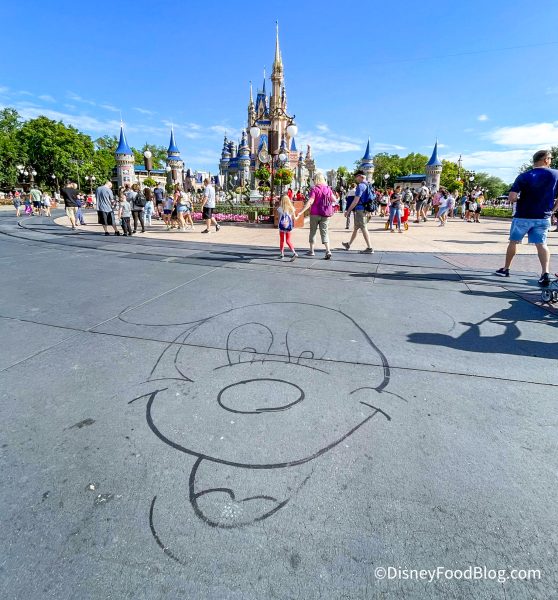 Hint: it wasn’t Minnie, either! 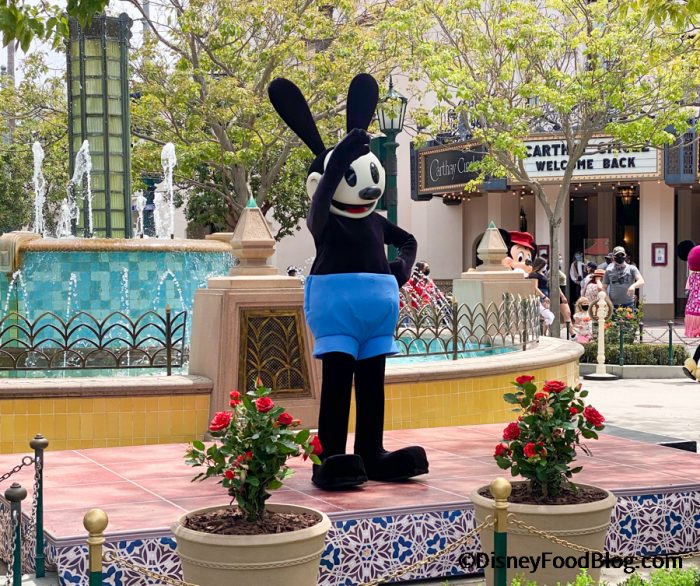 He’s cute and all, but let’s just say we’re glad we get to dine at Chef Mickey’s and not…Chef Oswald’s.

How many square miles is Disney World? 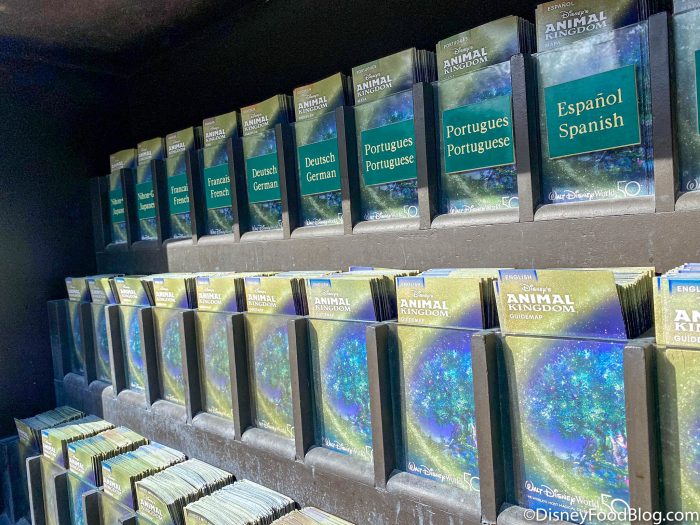 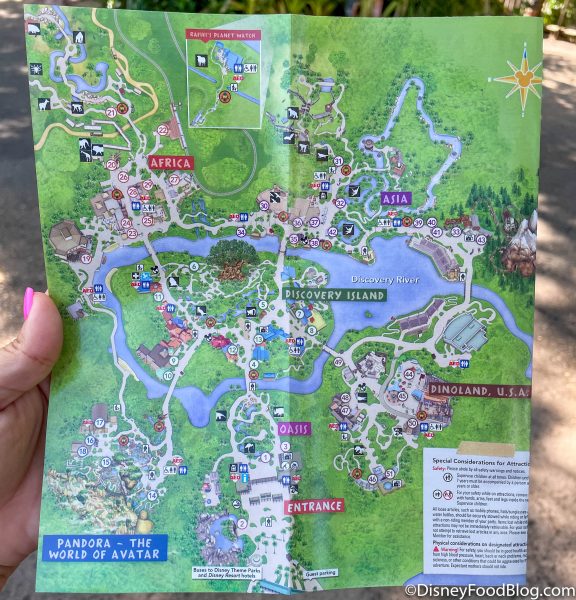 For context, that’s twice the size of Manhattan!

What did EPCOT originally stand for? 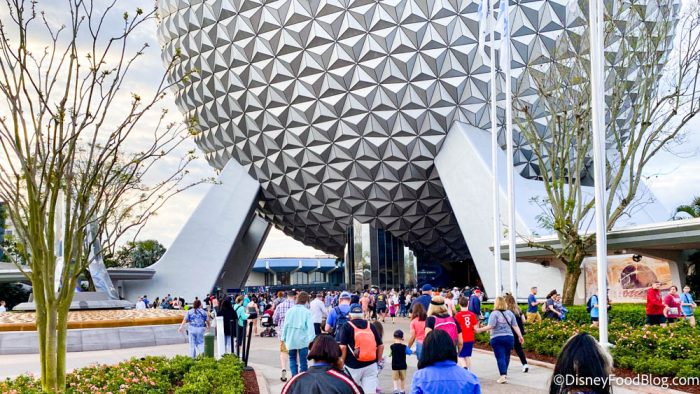 Ya know before it was conceptualized as a theme park? 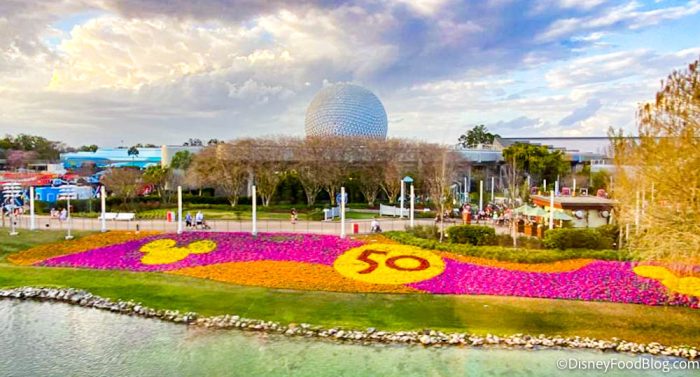 Between the HOT new rides and outta this world restaurants, EPCOT has come a LONG way since its original vision as a futuristic living community!

What is the fastest ride at Disney World? 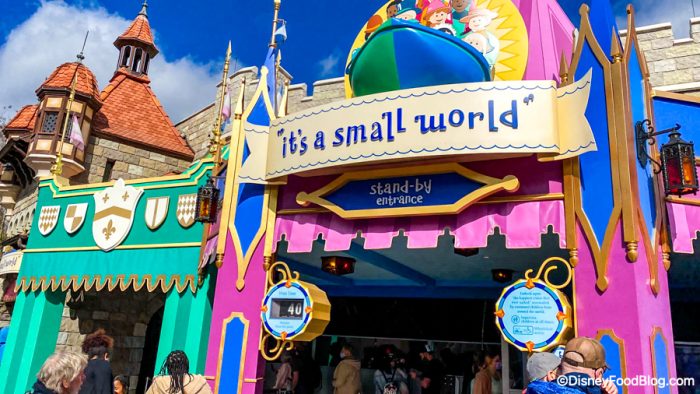 Hint: it isn’t this

some go slow and some go FAST. 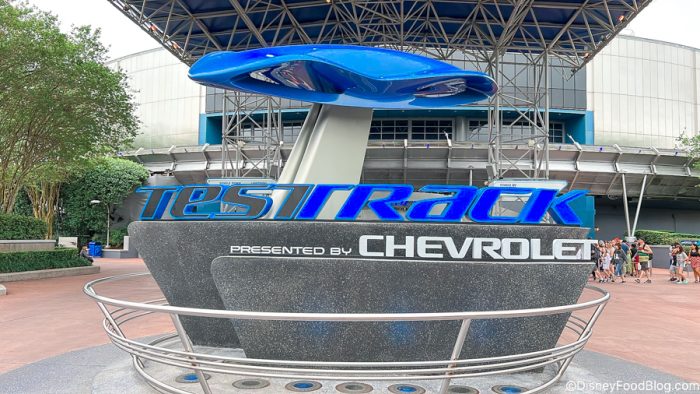 Outpacing the likes of Rock ‘n’ Roller Coaster and Space Mountain, this EPCOT attraction zooms to a speed of 65 mph!

What was the first animated movie to be nominated for Best Picture at the Oscars? 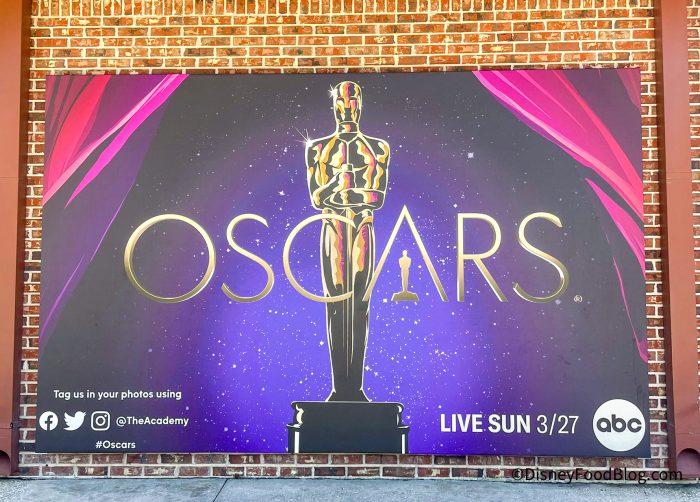 The Oscars billboard at Disney Springs

Hint: toy story 3 other up were the only other two animated movies to earn the same nomination.

Beauty and the Beast! 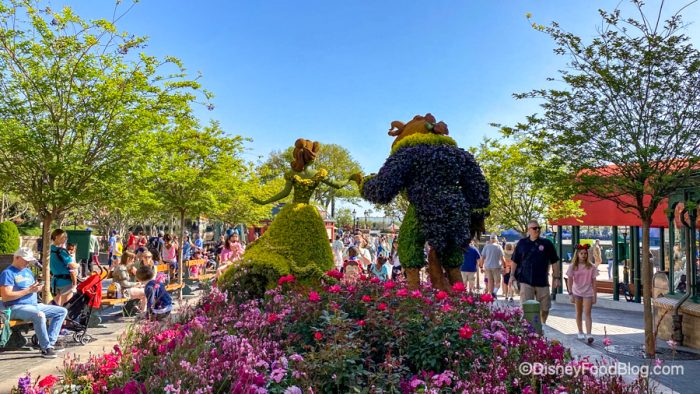 It was nominated for six awards at the 1992 Oscarslosing Best Picture to the decidedly NON-Disney film, The Silence of the Lambs.

What were the first words Mickey Mouse was animated to say? 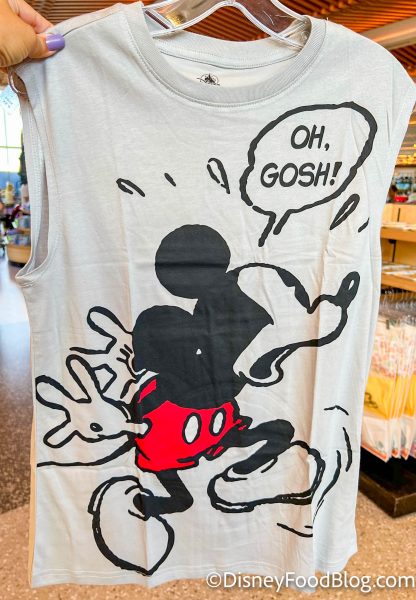 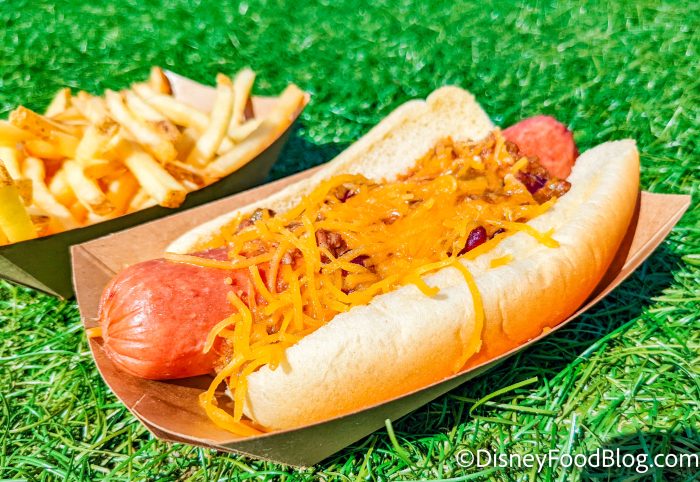 Mickey is clearly a fan of Casey’s Corner

What is the highest grossing animated Disney film? 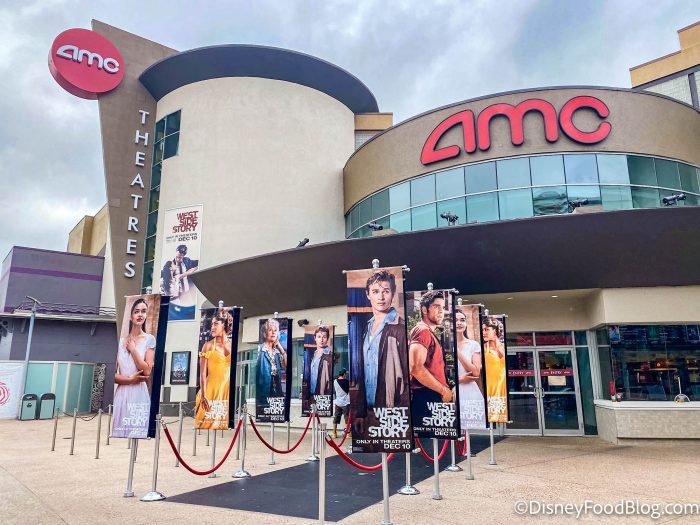 other how much do you think it MADE? 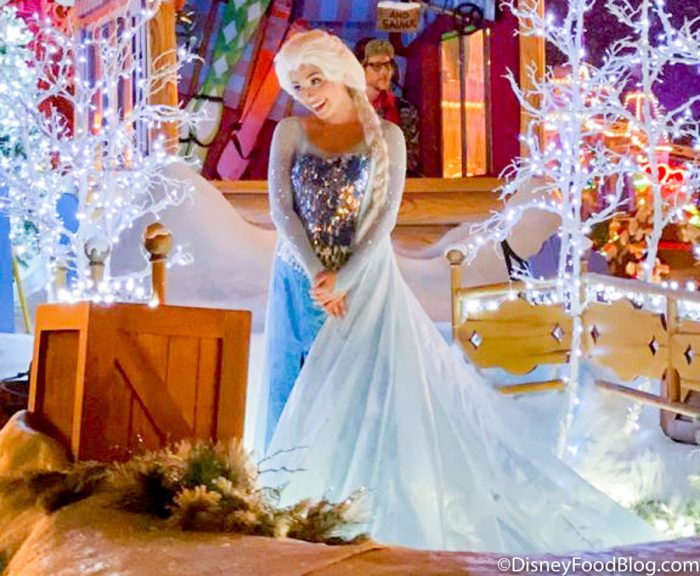 How many happy haunts reside in The Haunted Mansion? 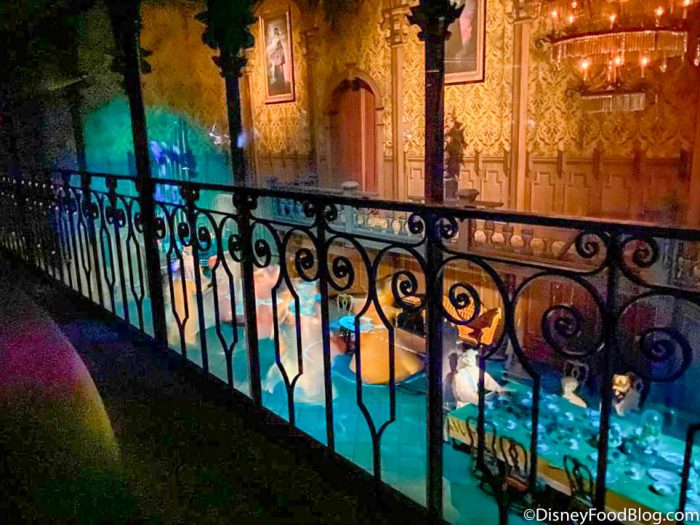 It’s a pretty big mansionafter all. 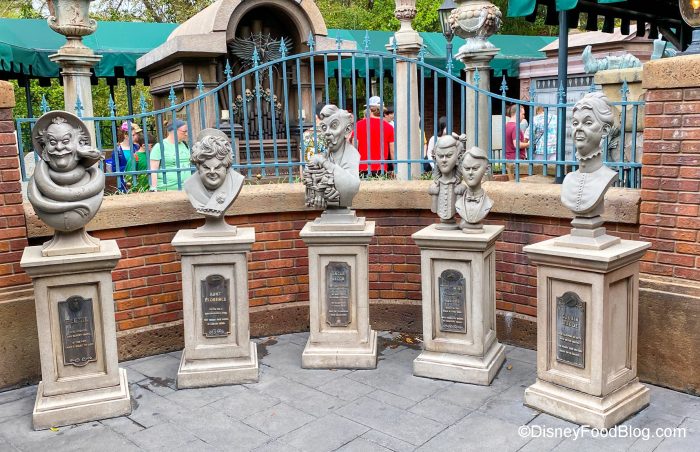 Room for one more!

How many hotel rooms are in Disney World? 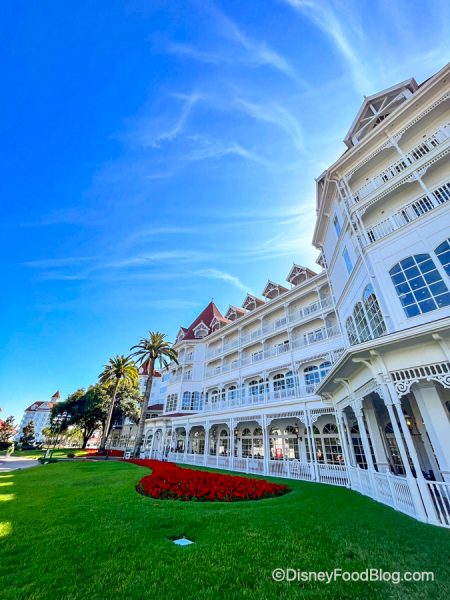 Friendly reminder that Disney World is TWICE the size of Manhattan. 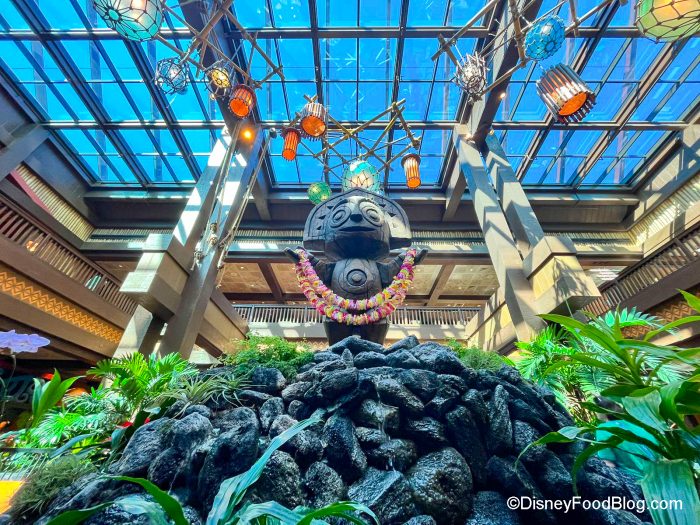 Across 25 resortsthat’s enough rooms for you and 35,999 of your closest friends!

What is Disney’s private island called? 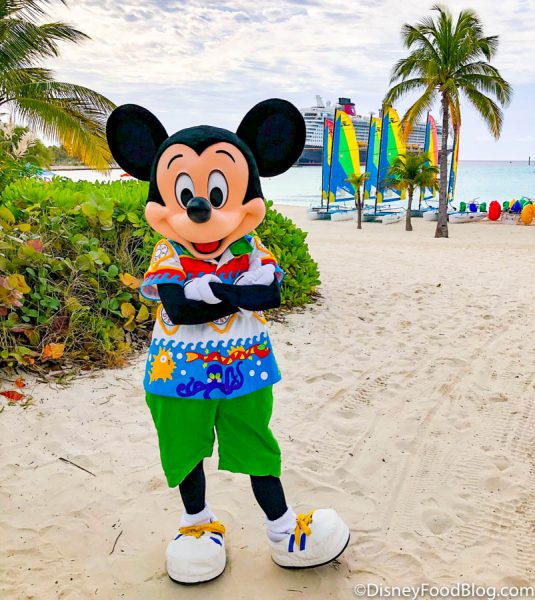 Mickey Mouse on his own private island

It’s our FAVORITE stop on a Disney cruise! 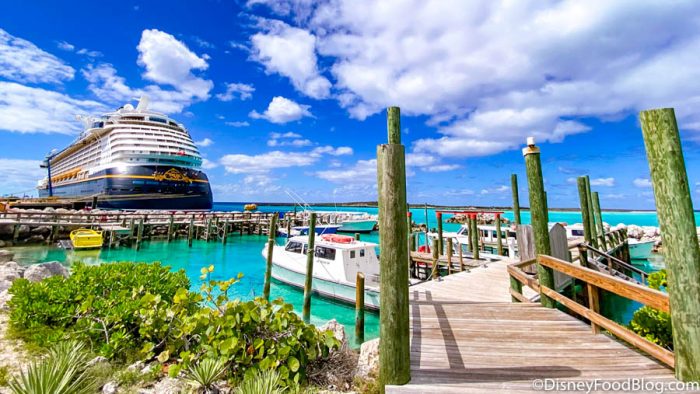 it’s a 1,000-acre island in the Caribbeanbut only about 55 of those acres are actually developed by Disney. 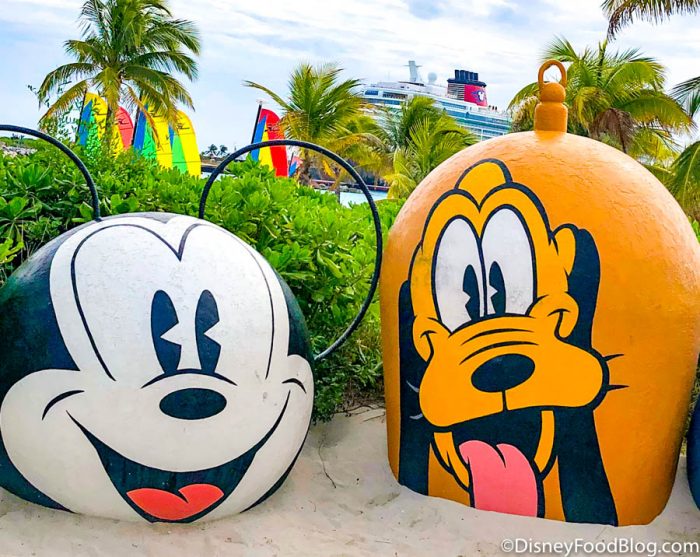 So how’d you do? Are you a Disney PRO? Or do you need another Disney vacation to refresh your memory?! Twist our arms…

The History Behind Some of Your FAVORITE Disney Parks Snacks!

How many of these trivia questions did you know? Let us know in the comments!