Your snack decisions are about to get tougher at Disney World.

There are already tons of eats to pick from during your vacation. Do you go for the green or blue milk in Star Wars: Galaxy’s Edge?Totchos or a grilled cheese from Woody’s Lunch Box? And don’t even get us started on desserts! Well, if you’re heading to Disney’s Hollywood Studios this summer, you’ll have even MORE eats to pick from.

Disney has announced that tons of NEW eats are coming to Disney’s Hollywood Studios soon. Let’s break them all down here!

At Sci-Fi Dine-In there will be a number of new eats starting June 2nd. The new food will include: 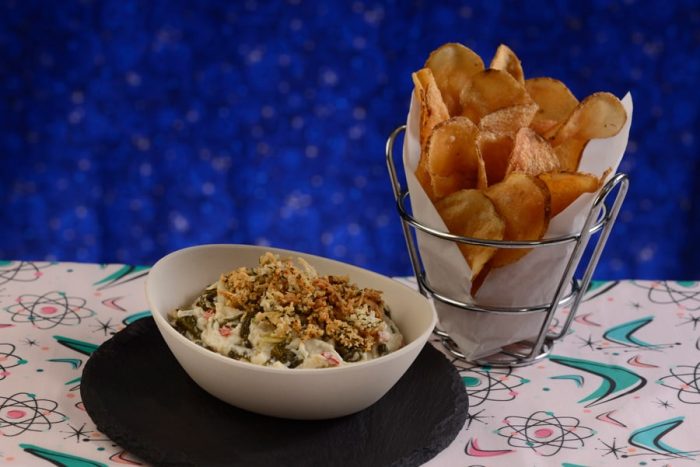 There will also be some special burgers on the menu including: the new Feature Film Burger – Surf & Turf which will feature “a signature blend of beef and house-made seasoning served on a brioche bun and topped with a shrimp and crab cake, pepper jack cheese, chipotle hollandaise sauce, grilled onions, heirloom tomato, arugula, and house-made vinaigrette.”

Additionally, the Pork-on-pork burgers (which we’ve had as a featured item before) now has a permanent spot on the menu. This burger is made with a grilled house-made pork patty topped with roasted pork belly, white sharp cheddar cheese, caramelized onions, cabbage slaw, and a house-made Carolina mustard sauce. 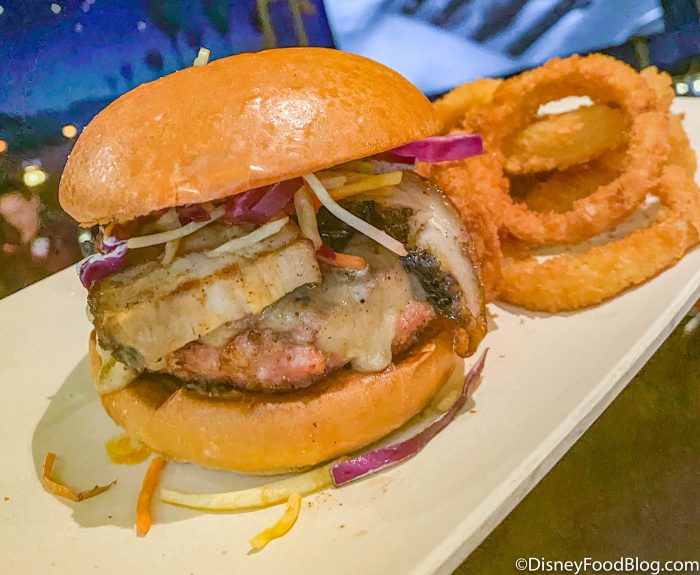 Dessert is also getting a revamp here. The new dessert menu items will include:

And there are other changes on the way too!

At 50’s Prime Time Cafe there will be new plates beginning June 7thincluding:

other Grandpa Jean’s Chicken Pot Pie will be making its official return to the restaurant on this date as well! This dish features a traditional pastry crust filled with chicken, potatoes, carrots, celery, onions, corn, and peas. We’ve had a chicken pot pie here in the past, though it’s generally been called Grandma’s Chicken Pot Pie and featured some slightly different items. 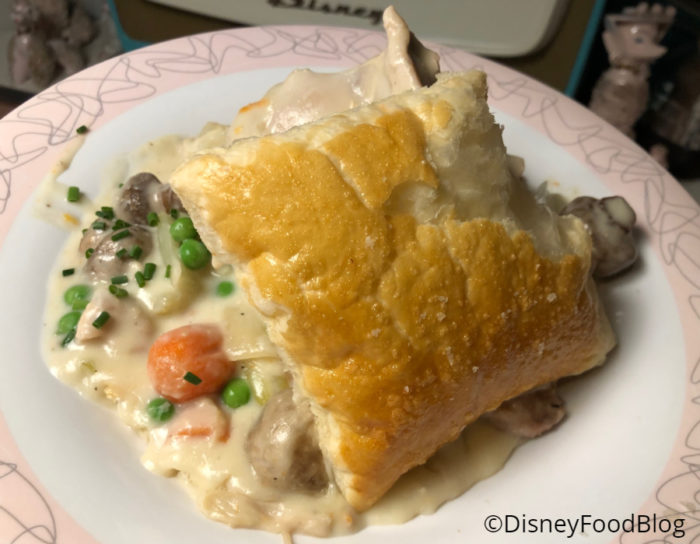 In terms of desserts, 50’s Prime Time Cafe will get some new additions including: 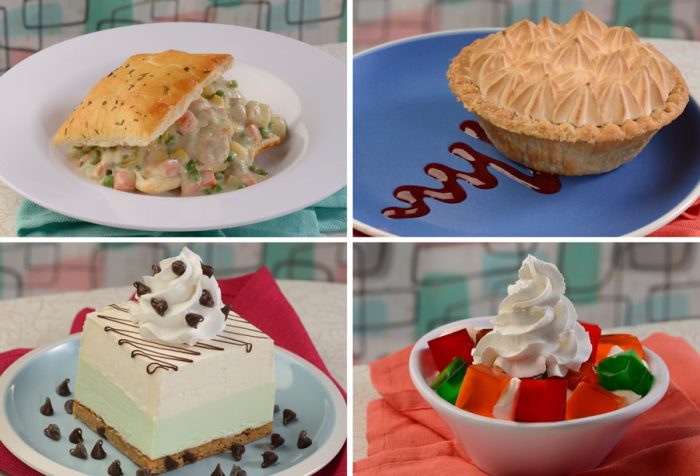 And the fun continues with more sweet treats!

At Hollywood Scoops starting June 1st, guests will get to grab a new one Key Lime Milkshake. This will feature a key lime vanilla cream shake topped with lemon lime donut garnished with a sweet graham cracker crumb. 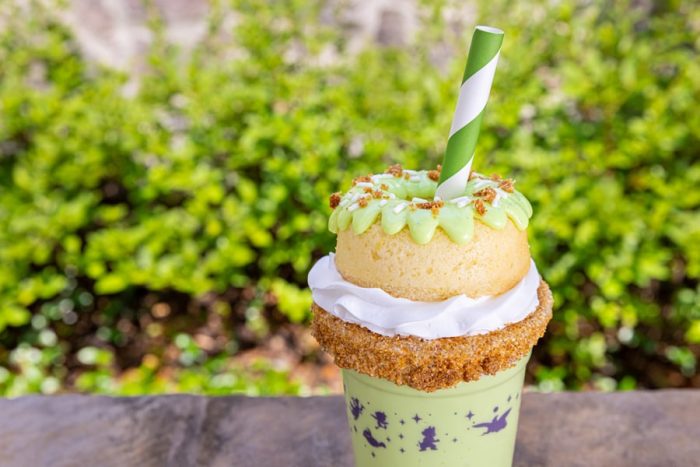 And there’s just one more spot on our list with new items! 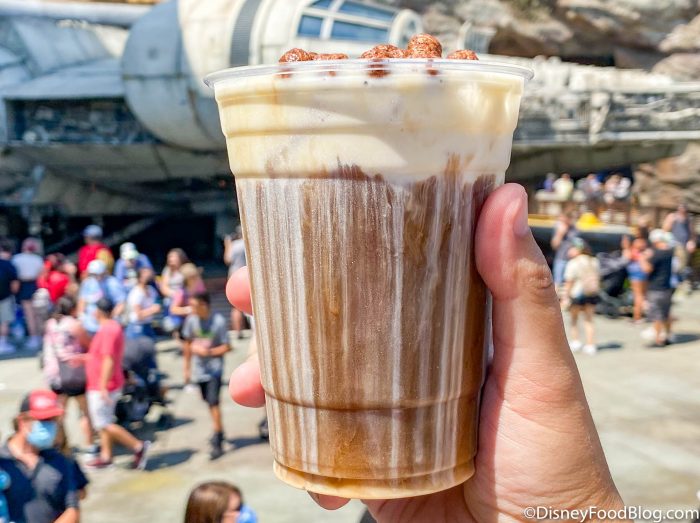 Guests will also be able to get a Spiked Cold Brew Black Cafe, which features one additional ingredient — Godiva liqueur.

And that’s a look at the new treats coming soon to Disney’s Hollywood Studios! We’ll keep an eye out for more new treats so stay tuned for the latest updates.

To see some of the newest treats that are coming to Disney World this summer (including an Encanto Dole Whip cone!) click here.

Which of these new or returning treats would you like to try? Tell us in the comments!