Ever found yourself sobbing in the theater or on your couch as you watch a Pixar movie? Actually, is there anyone who HASN’T?

To our readers on Facebook, we posed the question, “Pixar knows how to cue the waterworks. Which Pixar movie do you need a box of tissues for?” We got a variety of answers. Some made us laugh, some made us cry, and all of them pointed to some of the most sob-worthy Pixar films of all time.

One of the most popular answers in the comments was toy story 3. The third installation in the toy story series has a few totally heart-wrenching moments that our readers couldn’t stop mentioning. One reader said, “If I need a good eyeball washing, Toy Story 3, makes me cry like a baby.” 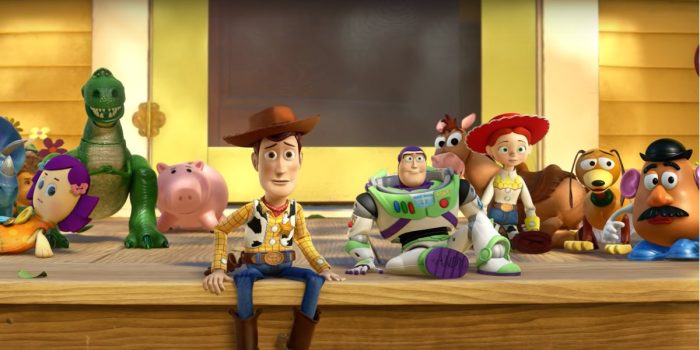 one said, “When they all hold hands about to go into the incinerator. sobbing.” Another reader noted, “My daughter grew up with “Andy” and when he left the toys with Bonnie and drove away, that got me.” 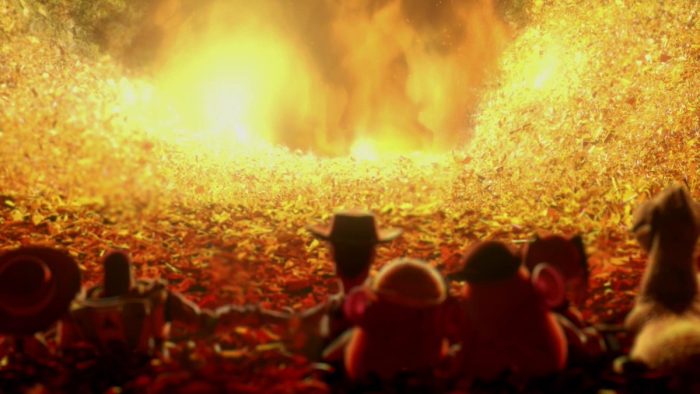 This movie is definitely one that hits home for a lot of our people and a few of our readers shared how saying things like, “I think about it every time I trip over a toy or wish for less clutter and a neater house. It brings me back to reality and reminds me how precious this time is.”

Some of our readers have even opted NOT to watch toy story 4 after the tears of this movie, “I haven’t been able to bring myself to watch toy story 4 because I still feel traumatized by 3, which I watched 11 years ago. I vowed then never to watch it again. That’s really dramatic, but I said what I said.”

Click here to learn about the Toy Story restaurant coming to Disney World!

Another of the most popular responses was Coco. One reader said, “I saw this at the theater with my daughter-in-law and granddaughters not long after my husband had passed. I started to tear up. Next thing I knew the older girl leaned her head against my shoulder as the youngest climbed into my lap and hugged me. I still can’t listen to “Remember Me” without crying.”

OK…so, now we’re crying. This one hit home for a lot of our readers. one said, “I cried for an hour after watching it for the first time. I lost my dad when I was 11 and it just hit every nerve. Will never watch it again but it’s an amazing film.”

For many, Coco just really speaks to feelings of family and loss. “All of them for real,” one reader said, “But Coco is the one I can watch over and over again and will always cry.”

And the last of the more common answers was, you guessed it, up. One reader put it clearly, “Everyone knows it’s the first five minutes of up.” Another reader said, “I can’t watch up. The scenes with Carl and Ellie just hit too close to home.” 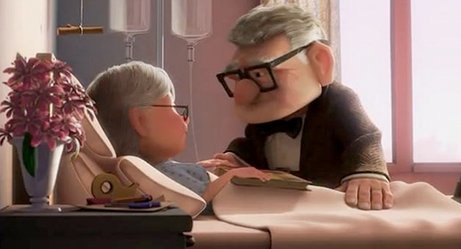 We really liked how one reader put it, “The beginning of that film is the epitome of what Disney/Pixar does well. Heart-wrenching emotion followed by Carl waking up and cracking his back. The juxtaposition between sadness and humor is beautiful.”

It certainly stands that Pixar does a good job of capturing real human experiences. One reader said, “Carl and Ellie remind me of my grandparents and the love they had for each other every time!” That can be pretty powerful! Another noted, “At one time I had the montage theme as my ringtone but I cried every time my phone rang.”

To see a RARE up meet and greet at Disney World, click here!

Those three were certainly the most popular answers, but a few other movies were mentioned regularly as well. toy story 2for instance, had several callouts. 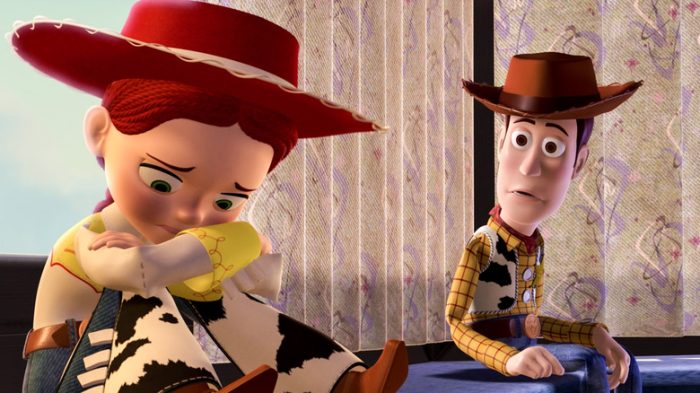 Specifically, a lot of folks talked about the scene when Jessie talks about her previous owner. One reader said, “I can’t listen to ‘When She Loved Me.'”

Some readers talked about inside outespecially “When Bing Bong disappears.” 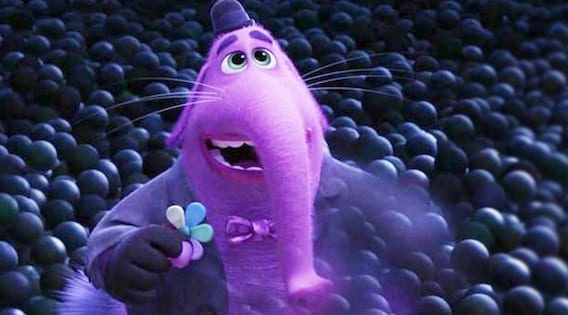 This one was a more sneak attack of emotion. One reader said, “I wasn’t prepared for inside out to hit my feels as hard as it did. When Bing Bong vanishes, straight up tears.”

Sometimes sequels are the real tear-jerkers. One example? Finding Dory. 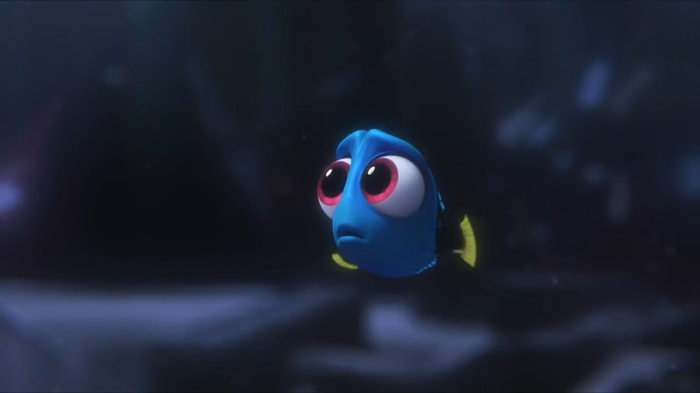 Readers specifically called out, “When she follows the pebbles and finds her parents,” other “Every time baby Dory gets swept down the drainpipe.”

We also saw a few heart-wrenching stories from our readers, especially those who have lost a father or husband figure, when it comes to Onward. 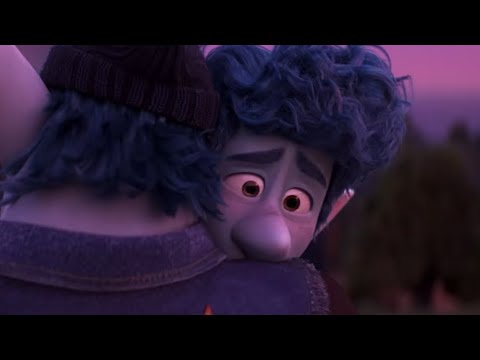 one said, “Onward is another ‘one and done.’ It’s banned from my house because of how sad it is.”

Click here to see how movies are taking over Disney World.

But really, some of our readers pointed out ALL Pixar movies bring the tears. one said, “I think each of them made me cry at some point LOL. Pixar just has a way of tugging at your heart strings.” Another noted, “I even cried with Cars!”

Well, if you need us, we’ll be opening another box of tissues to dry up the tears from talking about these Pixar favorites. If you want to join in more of our social questions, follow us on Facebook to share your Disney knowledge and opinions!

Which Pixar movie do you need a box of tissues for? Tell us in the comments!