Character meet and greets are BACK, baby!

Okay, maybe they’ve been back for a while, but today marks the first day that TRADITIONAL character meet and greets have returned — without the social distancing. You can get back to the hugs, high fives, and autographs with your Disney pals. But which meet and greets are back and which are still missing? Let’s take a look at the COMPLETE list of traditional characters meet and greets at Disney World.

Note, this list does NOT include the character meals that have returned to regular service! For that, head on over to our COMPLETE list of character dining that has returned to normal. 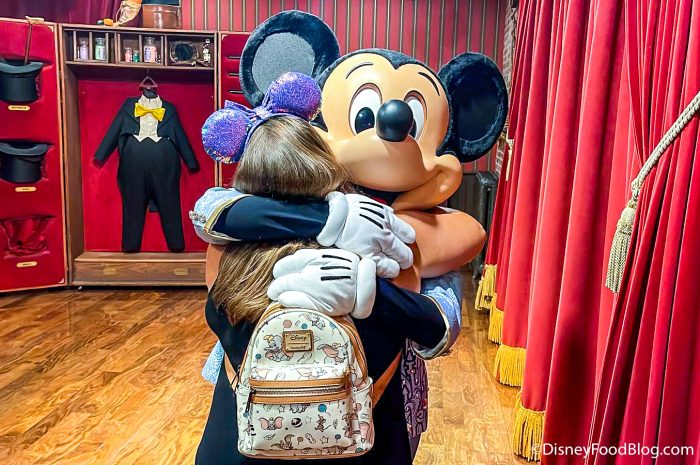 We FINALLY can hug Mickey!

You can still spot the following characters at a distance in Magic Kingdom: 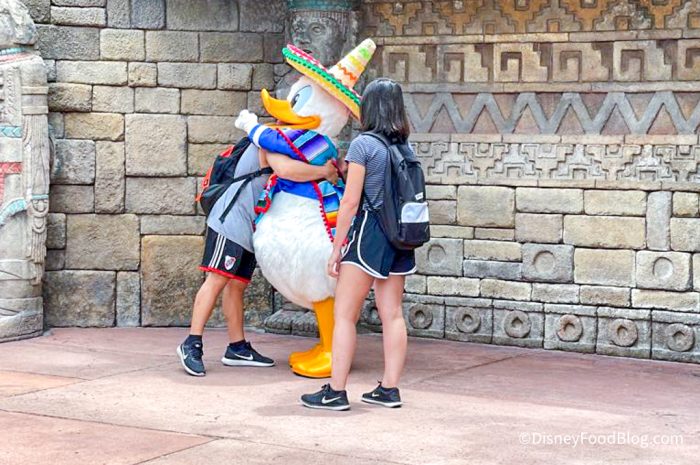 You can still spot the following characters at a distance in EPCOT: 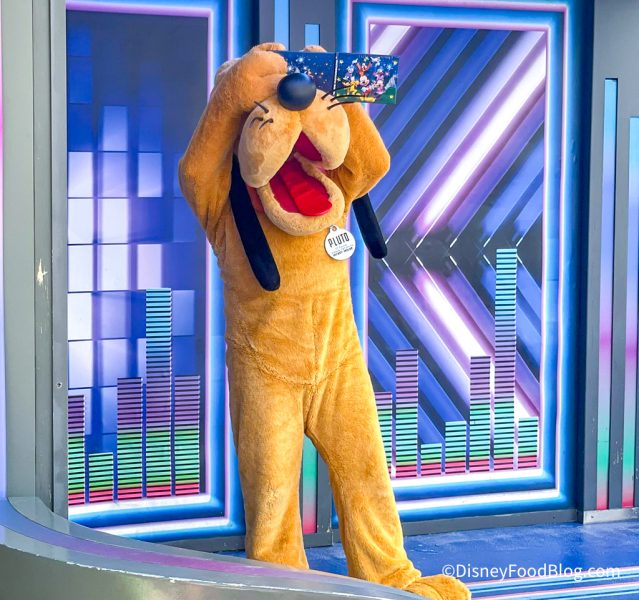 You can still spot the following characters at a distance in Disney’s Hollywood Studios:

Currently, there are no character meet and greets listed on My Disney Experience in Disney’s Animal Kingdom. We caught Kevin and Russell meeting guests in Discovery Island, although there is no official meet and greet schedule available at this time. 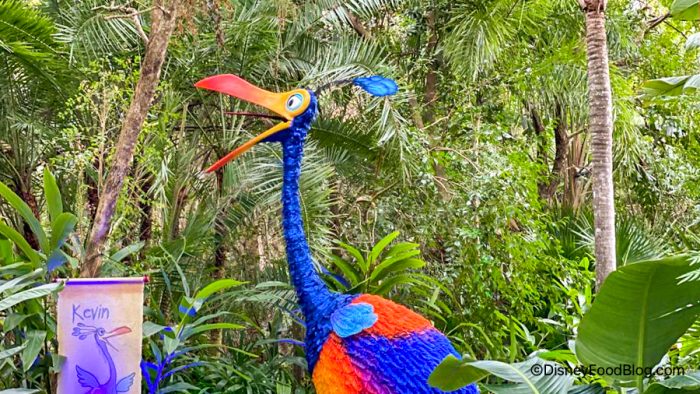 Never a dull moment when Kevin is around!

Additionally, some meet and greets that were the standard prior to the park closures have yet to return. We’ll be keeping an eye out for news about these beloved characters returning! Some of the missing characters meet and greets include…

We’ll be updating this post as more character meet and greets change and return so keep checking back! And, as always, keep an eye on DFB for the latest updates!

Click here to see the CHARACTER MEALS that have returned to normal!

What meet and greets are you excited about? Tell us in the comments!