There’s a CHICK on our cupcake!

We’re seeing spring a LOT at Disney World, in the crowds, at the EPCOT Flower and Garden Festival, in the merchandise, and more. We’re even starting to see some fun spring snacks, including Easter goodies. In the meantime, we’ve also seen a few changes at Disney World restaurants, so let’s get to the updates!

There are few changes at San Angel Inn. If you order the Huarache Vegetarianoyou can now add Add Chicken or shaved Ribeye for $8. 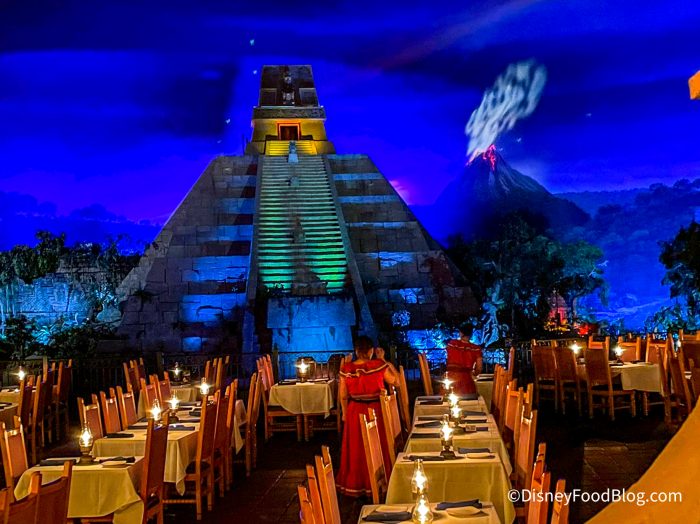 So, if you order the Camarones a la Diablait’s now served with roasted cauliflower instead of Brussels Sprouts.

There have been some BIG menu changes over at Space 220 restaurant. So the next time you take the Stellarvator up to dine among the stars, the menu will look a little different. Space 220 has a slightly different price fixed menu for lunch and dinner, and a separate a la carte menu for the Space 220 Lounge — and BOTH have changed. Here’s what’s changed with the lunch menu: 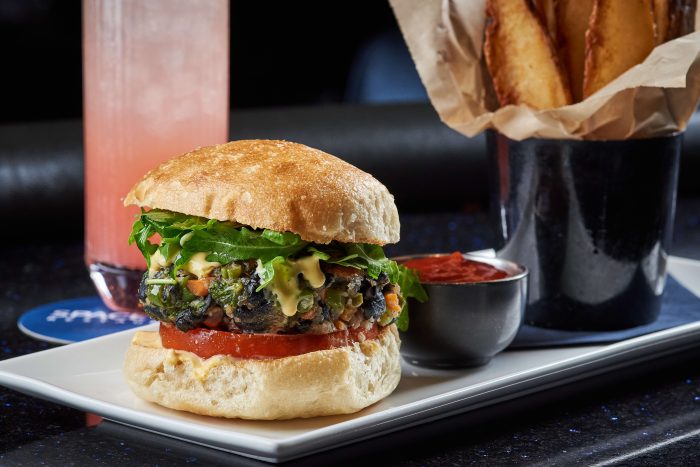 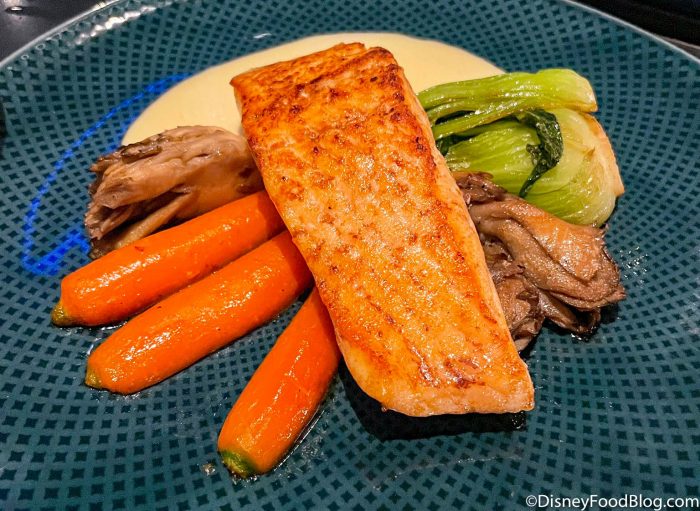 Here’s what’s changed on both the lunch and dinner menus: 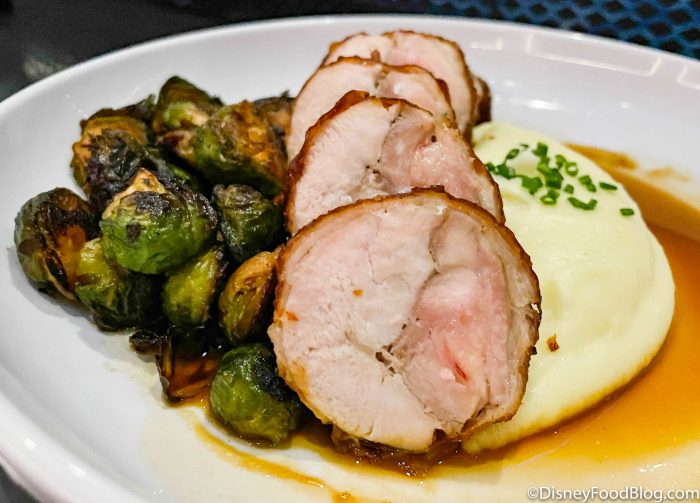 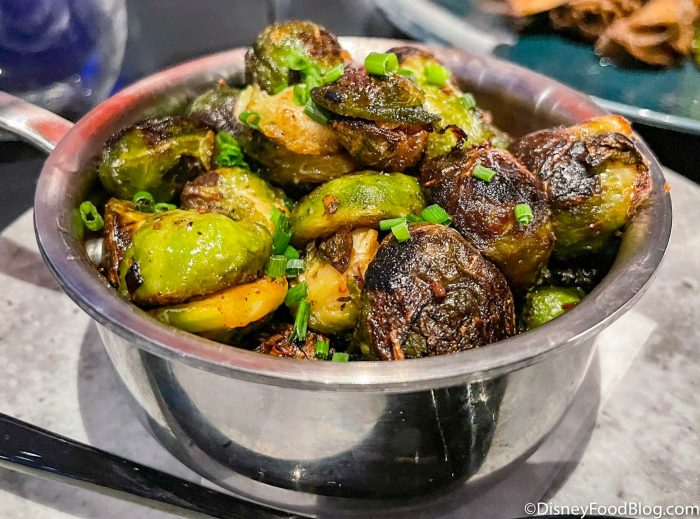 Even the desserts part of the menu has seen an overhaul 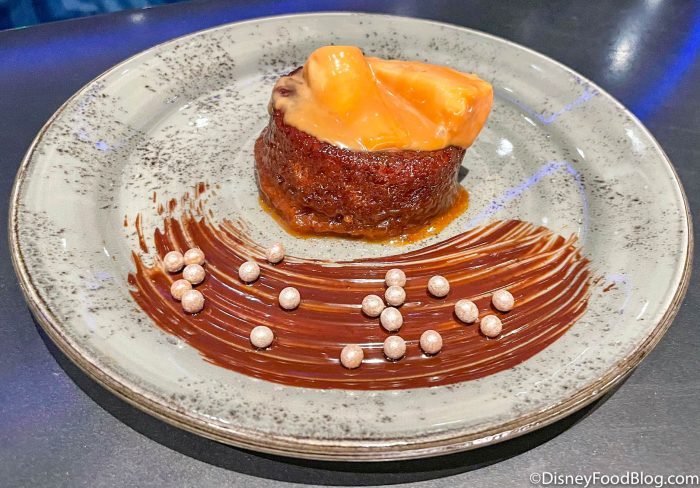 There are also some new drinks on the menu: 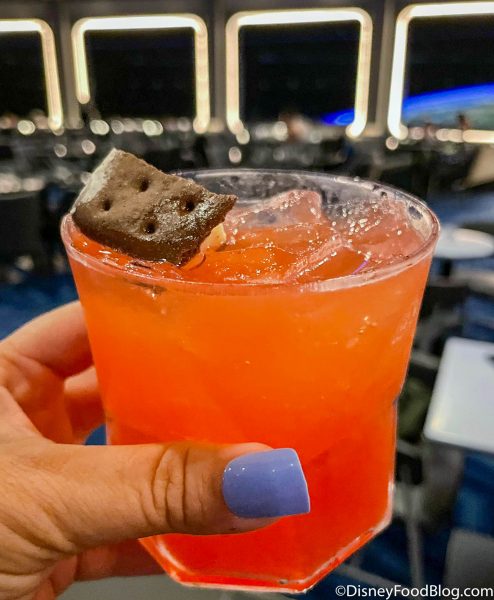 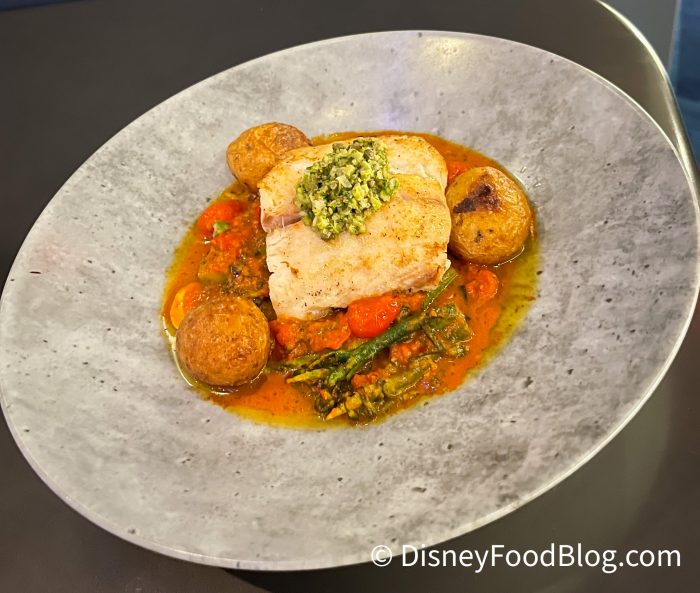 Read our review of the revamped menu here!

Disney’s All-Star Sports Resort reopens at the end of the month, and we’re still seeing some changes to the food court menu. Here’s what’s happening under “Breakfast:” 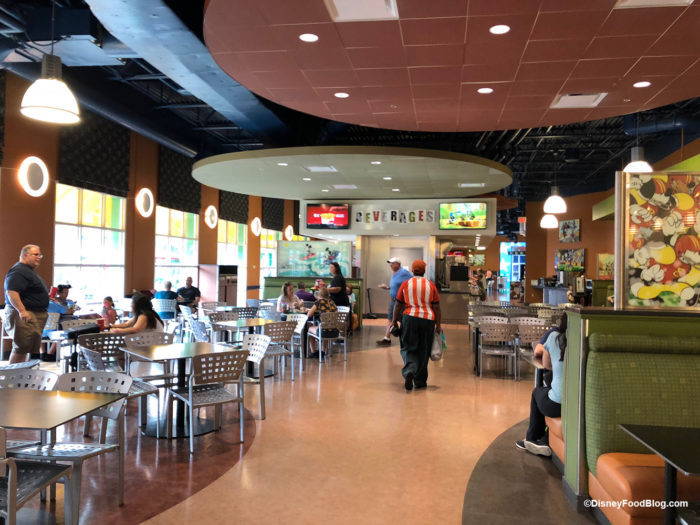 There are a few small changes happening over at Centertown Market: Soft serve ice cream has increased from $4.99 to $5.99. 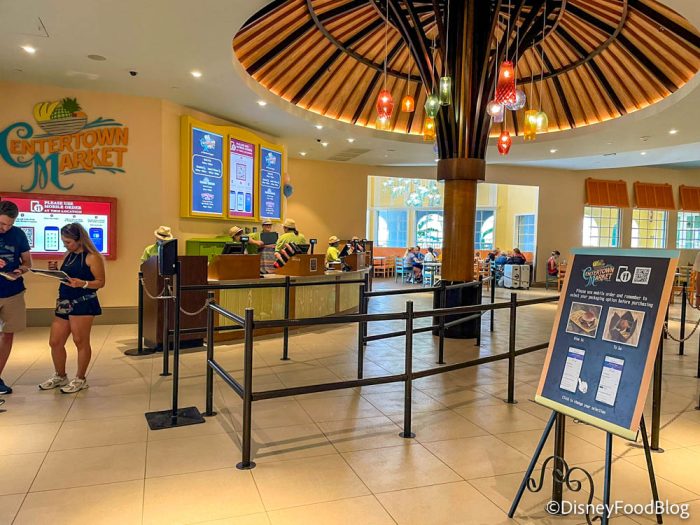 Check Out The Dessert We Had Here!

If you plan on having breakfast at Landscapes of Flavor, some things have changed: 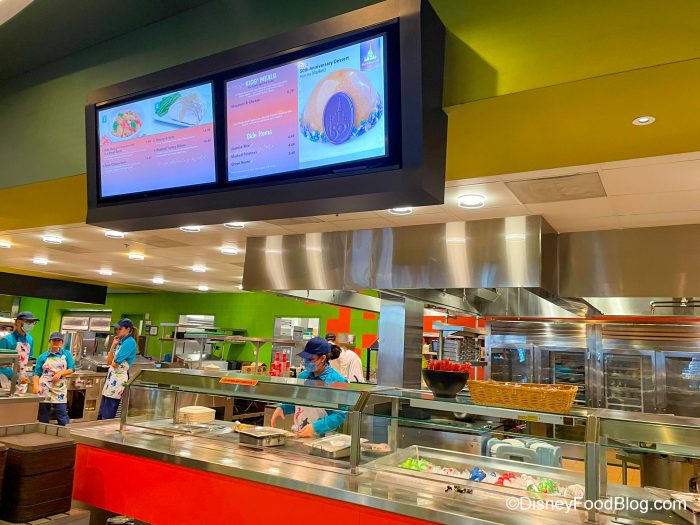 Read A Review Of A Cupcake We Had Here!

If you’re ordering breakfast for a kid at Sanaa, you’ll need to know about one price increase: the Kid’s Explorer Platter increased from $4.99 to $6.99. 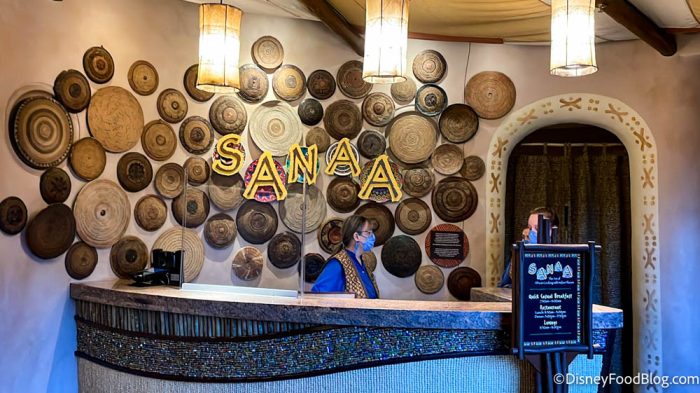 That’s the only change here, though.

Read Our Most Recent Review of Sanaa

We’ve got a few changes over at the bar at the Coca-Cola store. Here’s what’s been updated: 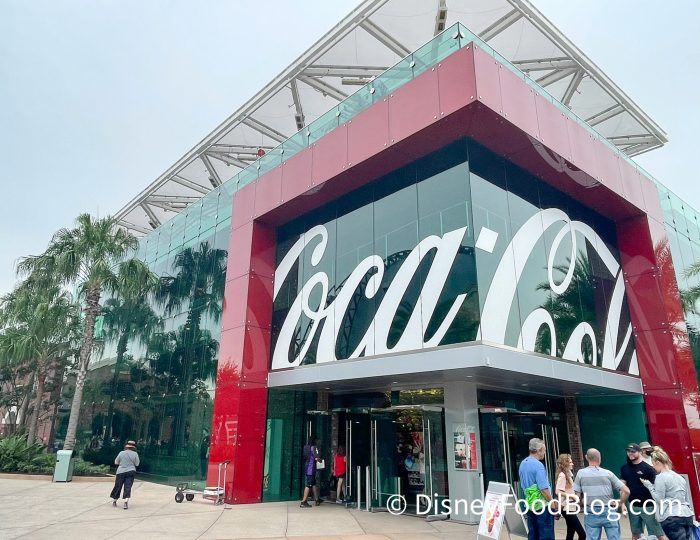 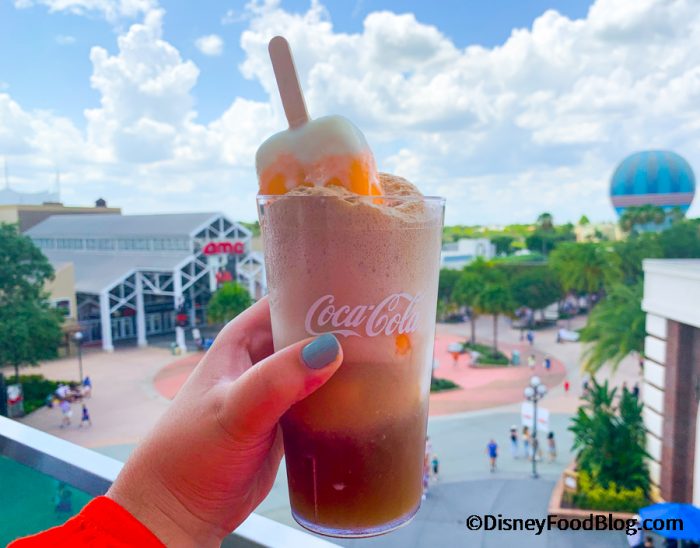 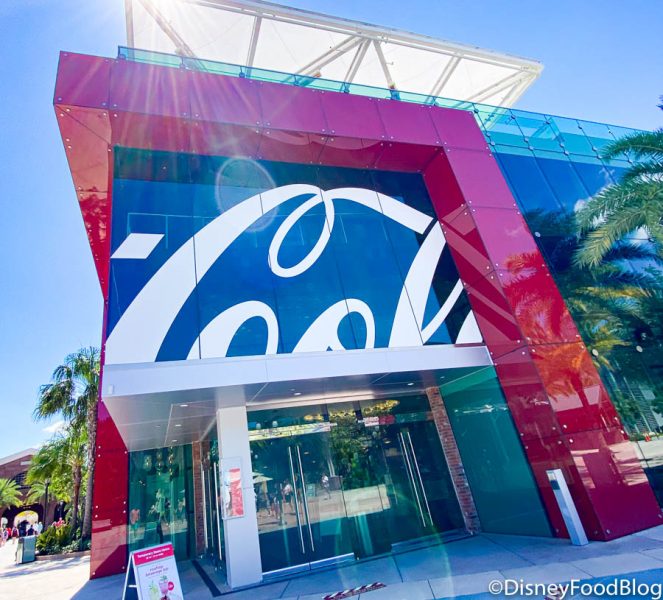 Here’s A Review Of A Drink We Recently Had Here!

Now is a great time to try out some new gelato flavors at Vivoli il Gelato. Here’s what’s changing there under Gelato and Sorbet: 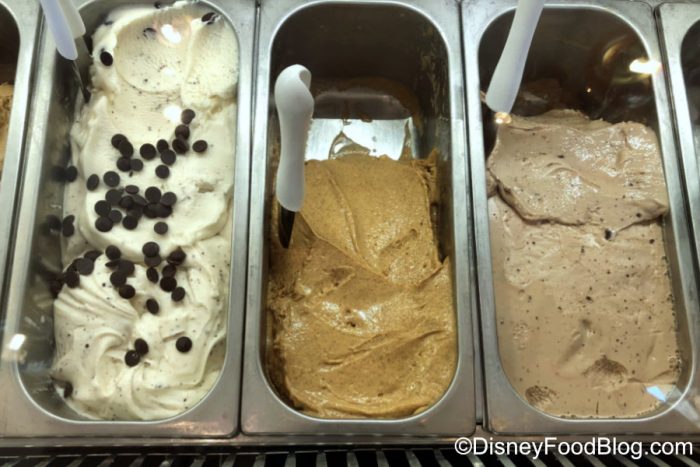 There are some changes under the floats, too: 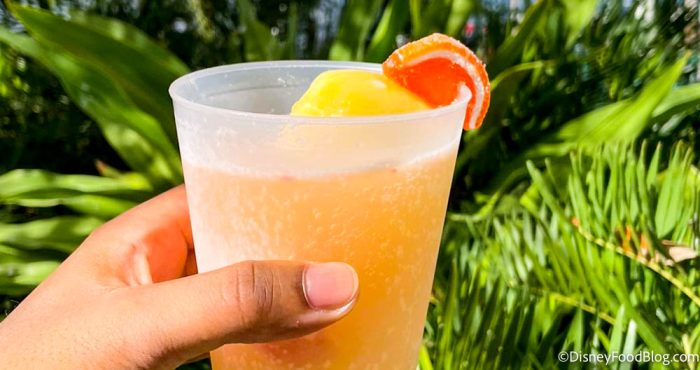 Here’s Our Most Recent Review From Vivoli il Gelato

If you’re headed to Typhoon Lagoon, there are some changes at Leaning Palms: 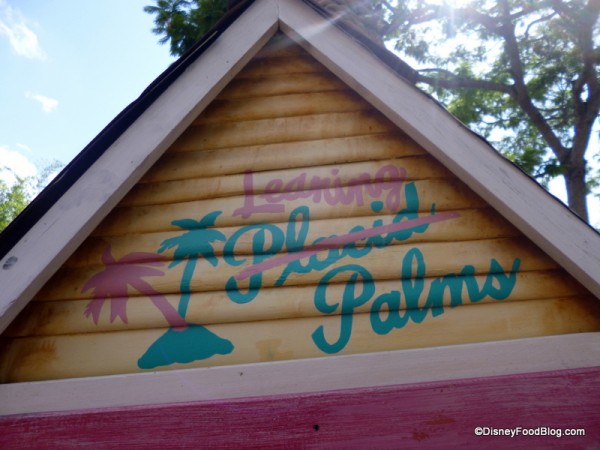 Read A Review of Leaning Palms

We’re seeing similar changes on the Kids menu over at Lowtide Lou’s — the sand pail with shovel is no longer available. Here are all the updates there: 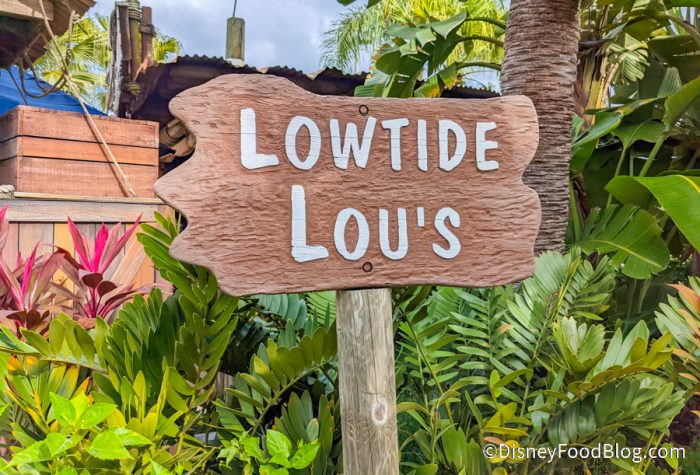 Those are all the Disney World restaurant menu updates we have for now, but we’ll be keep checking those menus and letting you about other changes, too!

Did any of your favorite Disney World restaurants menu changes recently? Let us know in the comments.