inflation — it’s something you’ve undoubtedly heard a LOT about in the news over the past several months. In fact, it might be something that you’ve felt like you couldn’t escape. Well it turns out Disney can’t escape it either.

We’ve already shared a thorough analysis of inflation, what it is, why it’s increasing, what current numbers look like, and how it could impact your Disney trip. But now we’ve got on update and some statements from Disney executives on just how the Company is feeling the effects of inflation.

On May 11th, 2022, Disney released its earnings report for the second quarter of fiscal year 2022, and held its earnings call on the same topic. During the call and through the report we got updates on Disney’s financial status, Disney+ subscriptions, and other things.

But we also got to hear a little bit about the Disney executives’ thoughts when it comes to inflation.

For starters, inflation is something the company is very much aware of and attending to address. This is something we knew based on Christine McCarthy’s comments from back on the 2021 Q4 earnings call. McCarthy is the Chief Financial Officer of the Disney company.

During this most recent earnings call, McCarthy said that in terms of margins, the one that is more “challenging” is what the Company faces with inflation. McCarthy said they do “pay close attention to all the recent inflationary pressures…That covers everything from merchandise to food and beverage.” She said that for those they are always looking at mitigating impacts of rising costs. 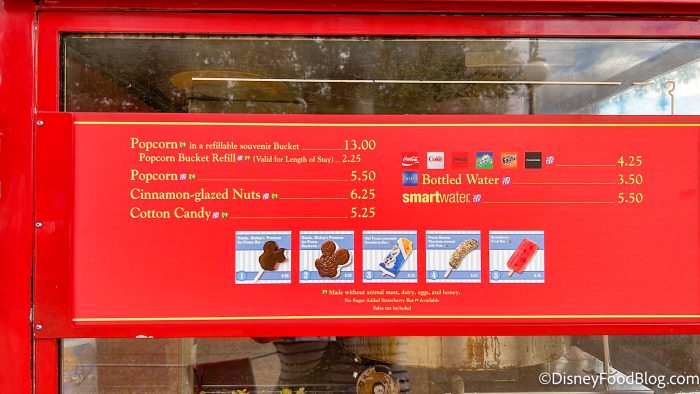 She then provided an example of something they’re executing on — the rising cost of fuel. McCarthy said that they have a robust fuel hedging program at Disney World and that reduces risk and “minimizes volatility” in the cost of fuel. McCarthy said that they had suspended the program while the parks were closed but it has since been reopened and they’re doing what they can to minimize the impact on that particular cost. 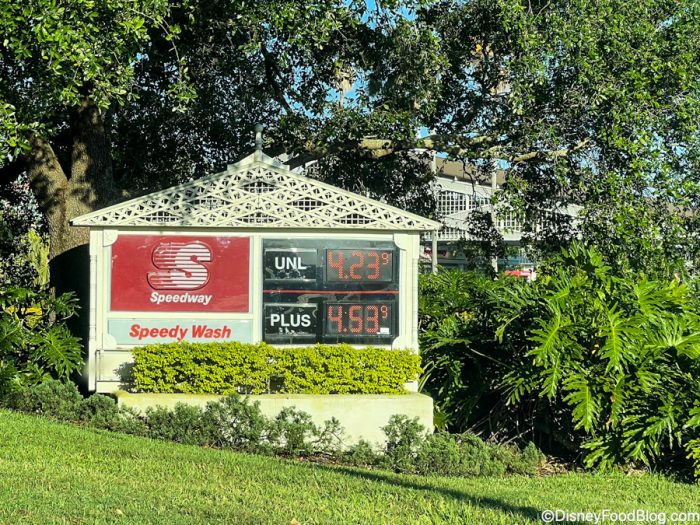 And in terms of supply chain issues, McCarthy said “our business isn’t immune to the global supply chain challenges.” To the extent we experience any product availability impacts given strong demand that we’re seeing, we’re working with our suppliers…to diversify some of our suppliers. And we’re also working with shippers to expedite the time to receive those through shipping.” 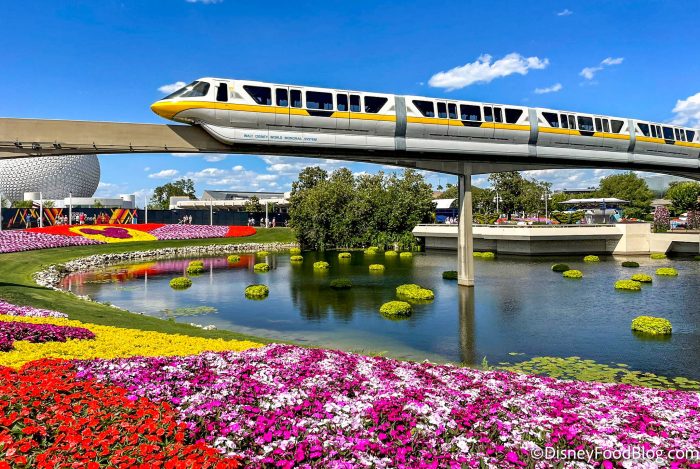 In terms of diversifying suppliers, McCarthy had sort-of discussed this before as a possible way in which Disney could address inflation. During the Q4 2021 earnings call, McCarthy said that some of the ideas the team had suggested included adjusting suppliers, substituting products, cutting portion sizes, and more.

Overall, McCarthy shared “Right now, it’s very difficult to accurately forecast the potential financial impact due to the fluidity of the situation but you can trust that we are fully aware of it and we’re working hard to mitigate any pressure on the margin.”

But Disney CEO Bob Chapek shared that Disney continues “to see really strong demand” and they’re “encouraged by the trends” that they’re seeing.

In discussing Park Pass reservations and more, Chapek said their “domestic yield strategy has really structurally allowed [Disney] to increase that per capita spending meaningfully without having to rely solely on raising ticket prices.” And, he added, “We don’t see any end in sight for that.”

In fact, the parks saw growth when it comes to guest spending during this recent quarter. In the earnings report, Disney shared that “Guest spending growth was due to an increase in average per capita ticket revenue, higher average daily hotel room rates and an increase in food, beverage and merchandise spending. The increase in average per capita ticket revenue was due to a favorable attendance mix and the introduction of Genie+ and Lightning Lane in the first quarter of the current fiscal year.”

Overall, Disney’s message seems to be that they feel good about attendance levels and current and future bookings. 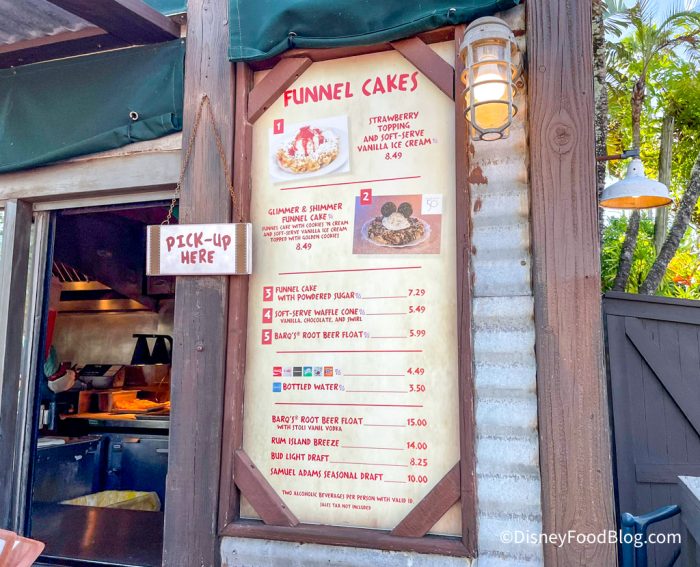 Check out prices before you come!

On the Disney+ side, Chapek said that they’re carefully watching their content cost growth.

Disney’s direct-to-consumer division as a whole did see increased operating LOSS this quarter, as compared to the prior-year quarter. Disney shared that this was due to higher losses at Disney+ and ESPN+ and lower operating income at Hulu. At Disney+ specifically, Disney shared that the lower results “reflected higher programming and production, marketing and technology costs.”

As the situation with inflation continues to change and develop, things at the parks and beyond could be impacted. We’ll continue to look for more updates and share those all with you. Check back with us for the latest info!