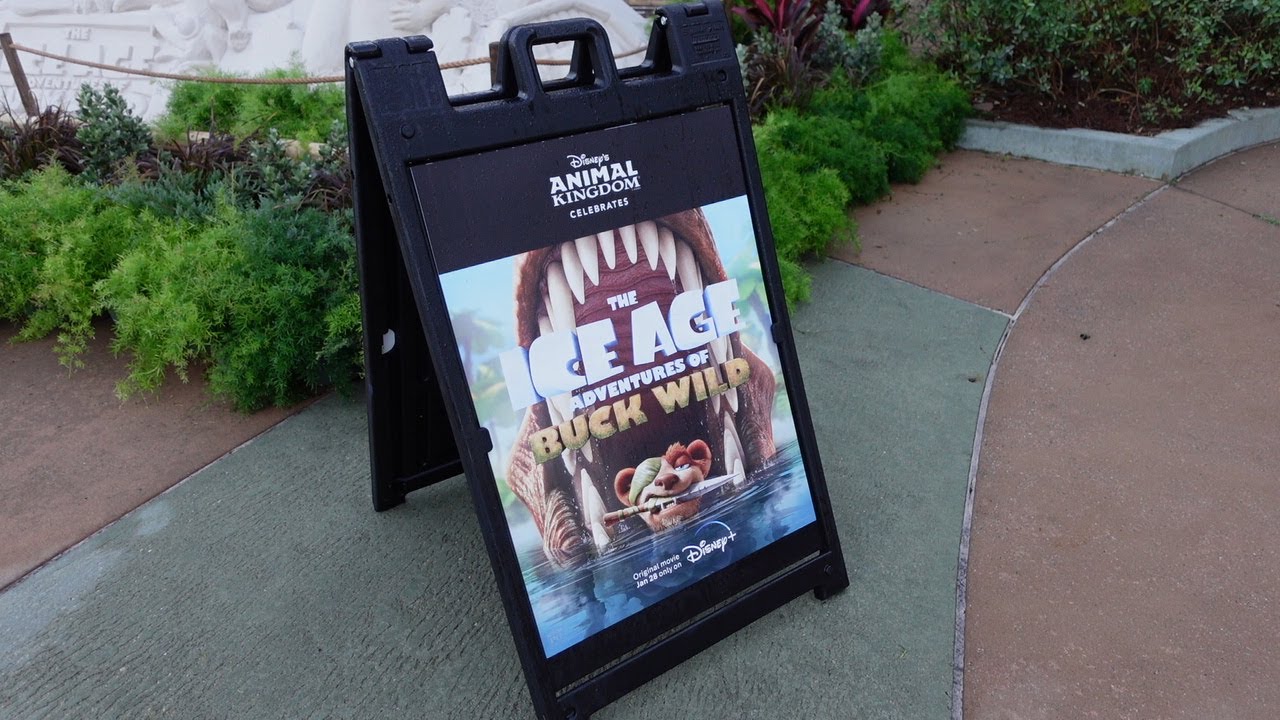 I know innovation and imagination are at the heart of everything The Walt Disney Company does. Disney replaces or rethemes attractions all the time. However, one ride should never be replaced, and here’s why.

A History of Innovation and Imagination

Walt Disney once said, “Disneyland will never be completed. It will continue to grow as long as there is imagination left in the world.” I believe that is one of the key pieces of the Disney park experience. We love our favorite rides, but we also love to experience new things.

Looking back at the history of Disney World’s Magic Kingdom alone the park has changed drastically since it opened in 1971. Classic attractions like Snow White’s Scary Adventure, Mr. Toad’s Wild Ride, and 20,000 Leagues Under the Sea were all replaced or rethemed. While many opening day classics remain the same (or very similar), the parks continue to evolve.

“Disneyland will never be completed. It will continue to grow as long as there is imagination left in the world.”

One ride that has only changed a little since it opened in 1964 is Walt Disney’s Carousel of Progress. I don’t think this show should ever close, be replaced, or be rethemed! Consider it the Disney hill I am willing to die on.

What is Carousel of Progress?

Located in Tomorrowland at Magic Kingdom, Carousel of Progress is a 20 minute show. It takes guests through a journey of how technological advances affected average families throughout the 20th century. The idea is that the family stays the same but only grows older. This is not quite plausible given the span of time the attraction covers.

This little oversight does not stop me from enjoying everything about this attraction. There is so much to love about this show that Walt created. Carousel of Progress hits all the right notes: the message, Walt’s vision, and the show’s timelessness.

History of Carousel of Progress

Walt Disney and WED Enterprises created Carousel of Progress for the 1964 New York World’s Fair’s GE Pavilion. However, the concept for Carousel of Progress actually began in the 1950’s. Walt planned to expand Disneyland’s Main Street, USA with a district called “Edison’s Square.” The attraction would chronicle the history of electricity (specifically GE appliances) and be hosted by the character Wilbur K. Watt.

Unfortunately, “Harnessing the Lighting” never came to fruition as Disney scrapped the Main Street expansion. However, the idea never truly left Walt’s mind. When GE approached him to create an attraction for the World’s Fair, he saw it as the perfect opportunity to create his show.

A few modifications from the original idea transformed Walt’s vision into reality. Carousel of Progress ran at the World’s Fair from 1964 to 1965 and was one of the most popular exhibits. It reopened in 1967 at Disneyland’s Tomorrowland. Unfortunately, by the 1970’s the show was no longer as popular as it once was. GE asked that Disney move the show to Magic Kingdom over at Disney World instead.

Carousel of Progress opened at Magic Kingdom on January 15, 1975 – the exact same day as Space Mountain. However, it wasn’t exactly the same show that it was at Disneyland. While only small modifications were made when it moved to Disneyland, several large changes made it the show we know today.

Is a new scene necessary?

I absolutely adore this song, and you can bet I will be talking about it more later in this article.

The next four acts describe the technological advances that have made life easier for the average American. The Valentine’s Day 1900’s Scene describes the invention of electricity, airplanes, stereoscopes, phonographs, and automobiles.

Next, the advances of the 1920’s are set to the backdrop of Independence Day. “Modern marvels” like sports stadiums, electric starters, home appliances, and indoor plumbing for Uncle Orville (cue the “no privacy at all around this place” quote) make life easier than ever.

the 1940’s brings larger refrigerators, automatic dishwashers, work commutes, televisions, and rumpus rooms. Like the other scenes, a holiday (in this case Halloween) shows the progress of a year through the seasons. The evolution of the holidays in a calendar year is like a metaphor for the progress of technology towards a better future.

Finally, the final scene shows us life in the 1980’s. The original scene depicted family life in the 1960’s. Our family gathers around for a Christmas holiday while we learn all about virtual reality, computers, car phones, and automated appliances. Many argue this last scene is too dated, and I agree with that to an extent. However, I think the 80s are still such a fresh time in all our lives that it doesn’t quite hit the nostalgia factor that the earlier scenes do.

The show does an excellent job entertaining and educational Guests of all ages. This is a must-do show if you love history!

As to whether or not I think we need a scene? Possibly…in the future. I know technology has advanced greatly from the 1980’s, but anything 2000 or beyond is still too fresh. It would also be hard to add a new scene or decide which scene should be modified. A bigger building may need to be built to accommodate another scene. I will save that job for Imagineers!

So, why should this attraction always remain open for our enjoyment?

I have laid out the history and premise of the attraction, and I think both really speak for themselves. This attraction is steep with Disney historyand this is one of Walt’s attractions that he personally had a major role in creating.

The attraction is also timeless. Technology, for better or worse, runs our lives in the present day and this attraction tells that story for us. It shows us the beginnings of the products that we take advantage of today. While Imagineers continue to improve audio-animatronic technology, many originals still maintain a presence in so many attractions today. I think the attraction stands the test of time.

Finally, we have to talk about the song. You know the one. “There’s a great big beautiful tomorrow.” The Sherman Brothers wrote this song (along with many other Disney songs you know) and later said that they believed it was Walt’s theme song. Hey what just like that passionate and enthusiastic about the future and where technology can take us.

The song serves as the segue in between scenes. more than that I think it serves as an excellent reminder that there is always something new around the corner. As long as we have the courage to dream new dreams and look forward to what the future holds, we can accomplish what we set our mind to. I can’t imagine spending a day at Magic Kingdom and not hearing this beautiful song.

Dear Disney, please don’t do anything to Carousel of Progress. It’s just too pure and nostalgic and timeless! We need this reminder of Walt’s vision for the parks despite the constant changes.

Join the conversation in the comments below and on Facebook. I would love to hear why you love Carousel of Progress!

Are you planning a vacation? Reach out to our trusted travel agency sponsor Authorized Disney Vacation Planner Mouse Class Travel!