Disney World now offers Disney Genie+AKA a paid system that lets you skip the standby line and head straight into a Lightning Lane.

The system has been controversial since it was announced. Not only is it a paid replacement for something that was once free, but the system can be confusing and difficult for some Disney guests to navigate. Consider growing wait times and crowd levels, and it can feel a bit like Genie+ is a mandatory up charge now. So, we looked into it to find out if Genie+ is truly NECESSARY now.

Before we dive in, let’s talk about what a typical day looks like with Genie+. You purchase Genie+ for $15 (plus tax) on the day you want to use it and you can book your first Lightning Lane right at 7AM.

Disney has shared that the average guest can expect to skip two to three rides each day, but the ceiling is much higher. There are reports of particularly ambitious guests accessing every single Genie+ Lightning Lane in a given park in one day. Success with the system tends to depend on dedication to looking for new booking windows and studying up on tips and tricks in advance.

See how much guests can typically do with Genie+ on one day here! 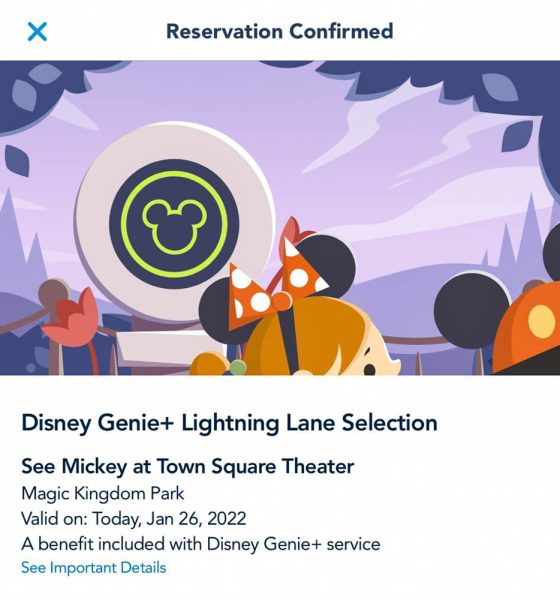 Regardless, a day with Genie+ typically means avoiding a few lengthy lines. You might still wait for your window to open, but you’ll be out and about enjoying the park. In our experience it typically frees up — at minimum — an hour or two of your day that would otherwise be spent waiting in line. Used optimally, it can also mean getting on more attractions than you otherwise would have been able to access. 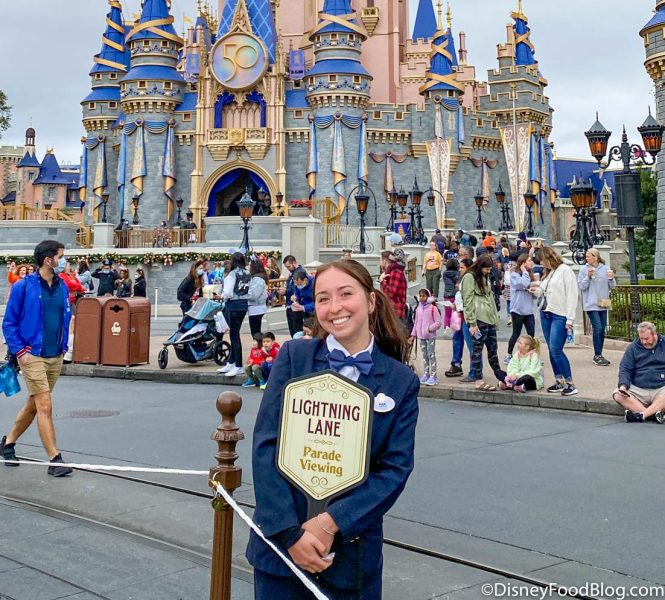 So yes, Genie+ certainly provides and advantage to your day — and Disney guests are taking advantage of it with around one third of domestic guests purchasing Genie+, Individual Attraction Selections, or both in the first quarter of the 2022.

With significant crowds in the park and so many people opting to purchase Genie+, it can be a daunting decision whether or not to purchase. Can you even have a fulfilling day at Disney World without it, or do you NEED Genie+? 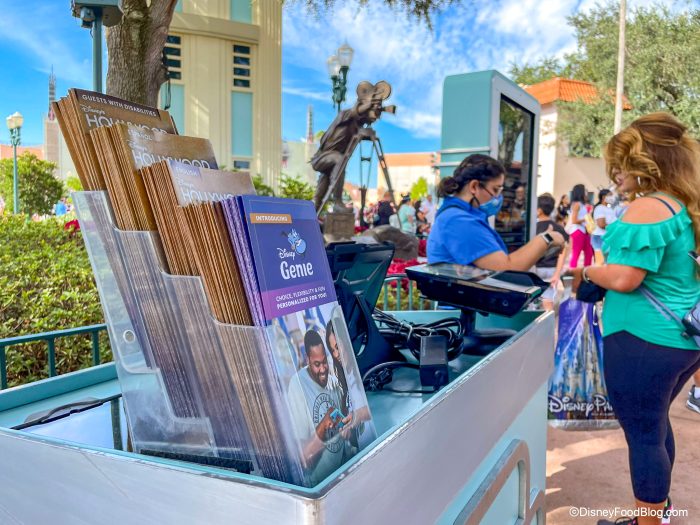 Interestingly, the answer varies from park to park, so we’re going to take a look at each of them.

First, let’s talk about Magic Kingdom. Disney World’s OG park is extremely popular and has the most rides out of any of the four. That can make Genie+ tempting when you’re prepping for that MK day. 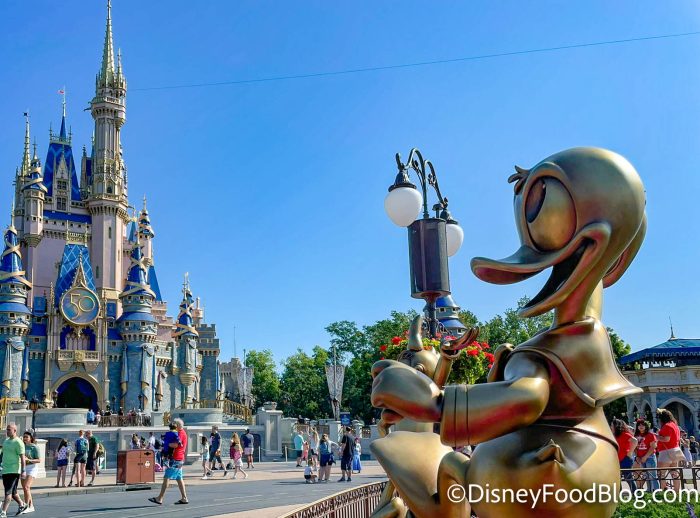 With Genie+, you can get through a lot of great rides if you optimize the service. Our friend Molly at AllEars.Net even made it through all 23 lightning lanes in one day. You have to pay attention and refresh often to make sure you get as many rides as you want, but it can be a big asset. But what does a Magic Kingdom day look like without Genie+? 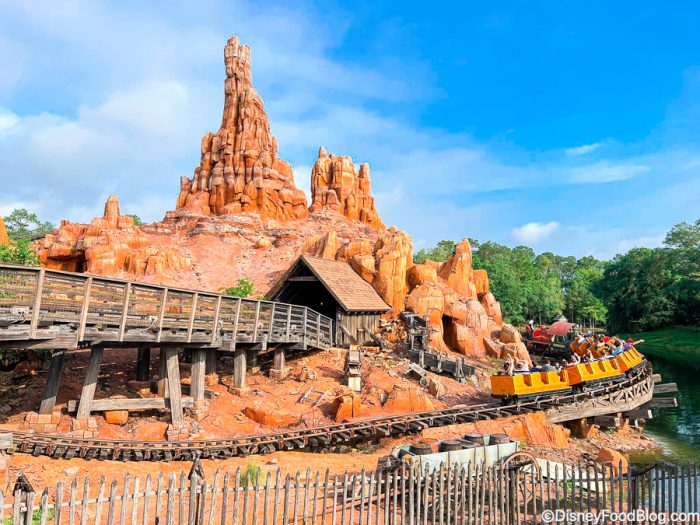 If you’re using your time to the fullest (that means going rope drop/open to close and not taking any long breaks), we would estimate that you’d be able to make it through 6-10 rides on an average day. That selection of rides would likely be a mixture of popular attractions with long waits and filler attractions with shorter lines.

So, when it comes to whether you NEED Genie+ in Magic Kingdom, it depends on your party and your priorities. If you don’t mind waiting in a few long lines and have just a few MUST dos, you don’t need Genie+ to have a good day. 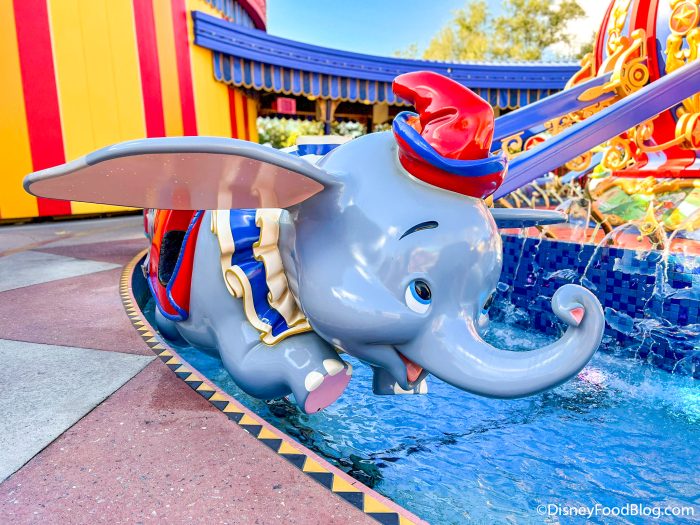 But, if you don’t want to wait in a line that’s longer than an hour (or even 45 minutes) or want to ride many of Magic Kingdom’s most popular rides, you’ll need Genie+. And this of course will vary on which day you are in the park. You may get on fewer rides if you are visiting on Christmas Day.

Click here to learn more about how many lines you can skip with Genie+! 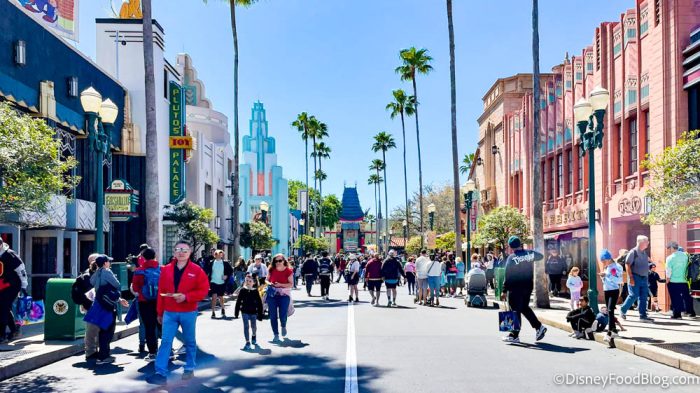 Similar to Magic Kingdom, Genie+ is the only way that you would be able to ride everything in Hollywood Studios — especially considering shows. And even then, it would be a challenge. WITH Genie+, this park is difficult to navigate as all of the rides are popular and windows tend to sell out. 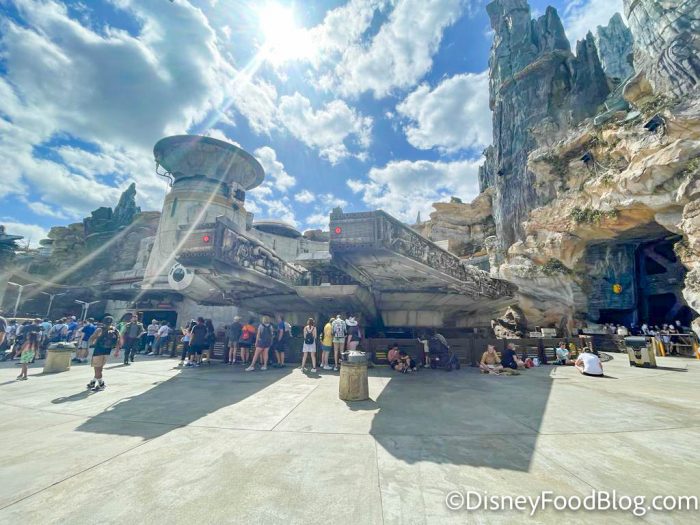 Without Genie+, you’re looking at loooong lines no matter how you slice it – many over an hour, some over two hours. We estimate you’d be able to make it through five to six longer lines without the service — and that’s with an optimized day. 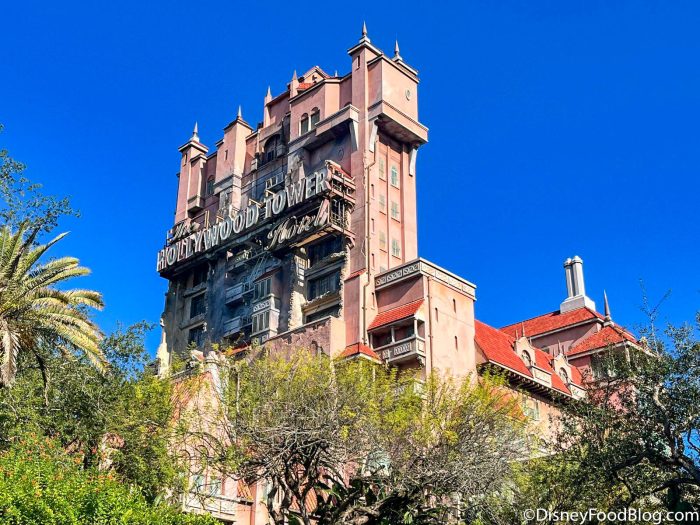 Frankly, if there is a park where Genie+ is necessary, Hollywood Studios is it. You can skip it, but only if you have limited must dos and are willing to wait in LONG lines.

Want to learn more about how many people are using Genie+? Click here!

EPCOT and Disney’s Animal Kingdom are in a similar bucket with fewer rides and typically lower crowd levels. If you’re spending a full day (not a half day) in either of these parks WITHOUT Genie+, you’ll typically be able to get through everything you want to do — but you might be caught in some hour-long lines. 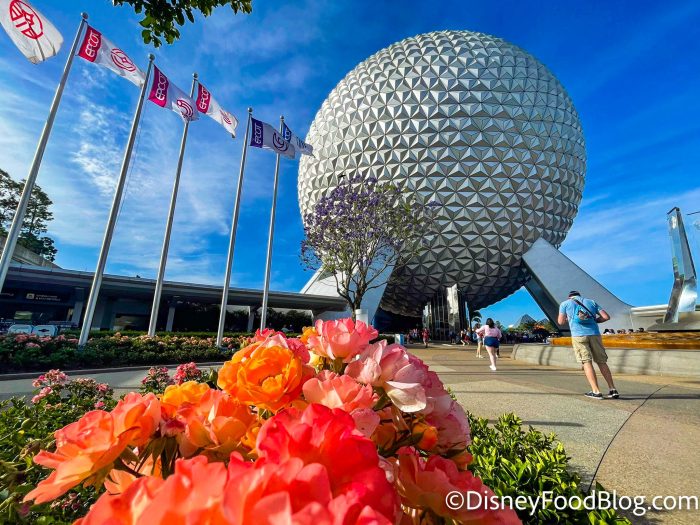 If you’re ok with longer waits and prioritizing rides and shows over breaks and meals, you can typically skip Genie+ even if you want to ride EVERYTHING. The exception would be on some of the busier days of the year. 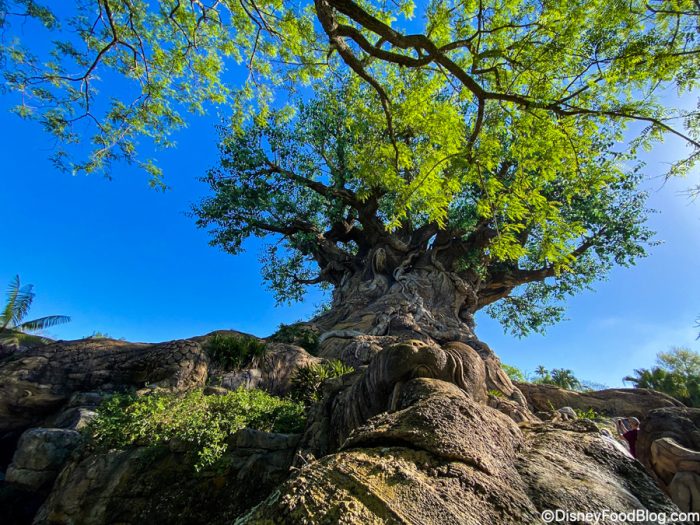 on the other hand if you want to skip longer lines and have time to break for food while riding a lot of rides, or have a number of must dos and plan to park hopyou’ll want Genie+.

To see more about the controversial system, click here!

So, do you NEED Disney Genie+?

The short answer is that it depends on the park and it depends on YOUR priorities. If you have early entry or extended evening hours as a theme park guest, you might be able to skip it and still get everything you want to do.

If you’re looking to get on a LOT of rides during your trip – especially popular rides – you’ll need Genie+ to ensure you get on everything without getting lucky. And, if you’re not willing to wait in long lines, you need Genie+. Disney World is BUSY right now and lines are LONG.

On the other hand, if your party has a handful of must-dos, doesn’t mind the occasional line, and can live with missing some of the more popular attractions – you might have a GREAT day without it.

Whether you plan to use Genie+ or not, you can count on us to bring you all the latest updates and tips — so keep an eye on Disney Food Blog!

Do you use Genie+? Tell us in the comments!