A proposal that aims to strip Disney World of its self-governing powers was passed in the Florida House with less than 60 seconds of discussion Thursday, after some Florida lawmakers disrupted proceedings on the House floor and staged a sit-in.

The House called an informal recess after the disruption began, when Rep. Yvonne Hayes Hinson (D) was speaking in opposition to the Florida redistricting maps that were up for a separate vote today in Tallahassee. When her mic was cut off after her allotted time ran out, other lawmakers marched to the front of the chamber shouting, “This is good trouble.”

When House proceedings resumed with protestors still shouting from the front of the House chamber, the three bills were on the docket quickly brought to a vote without debate.

“It seems as if Mickey and Minnie have joined us in the chamber today,” said Rep. Randy Fine (R), a sponsor of the bill that seeks to dissolve the Reedy Creek Improvement District.

But the bill’s passage and probable signing by Florida Gov. Ron DeSantis may not actually mean the end of the Reedy Creek Improvement District. A lengthy timeline before the bill’s changes take effect leaves Florida lawmakers plenty of time to backtrack and change their minds, and a Florida State Senator suggests even Florida’s Governor — who pushed for the proposal — does not expect Reedy Creek to be disbanded. 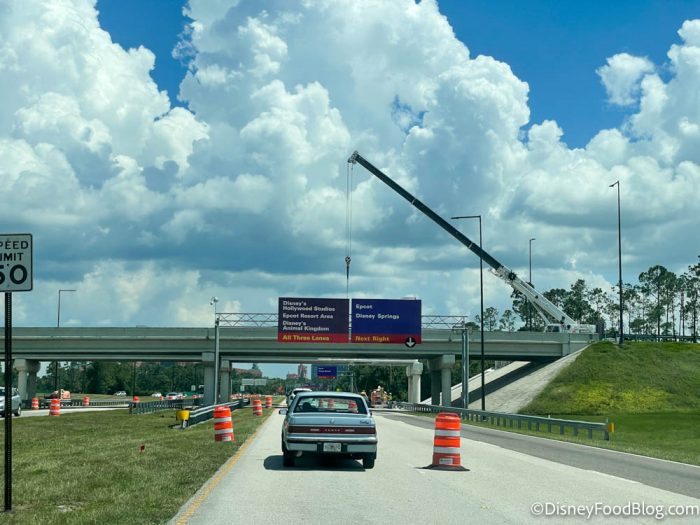 Lawmakers on both sides of the issue say the proposal was not ready for prime time, and that is leading to questions about the intention behind the actions. The bill itself is less than two pages long, and contains no specifics about economic impact or the dissolution process.

In committee discussion on Tuesday, Sen. Jeff Brandes — the only Republican in the State Senate to vote “no” on the measure — pointed to the unknowns for taxpayers as reasons for his opposition.

One of the bill’s sponsors, Sen. Jennifer Bradley (R), acknowledged that legislative discussions about “validity and scope” would need to proceed in the year between when the bill is enacted and when the districts it affects — including Reedy Creek — would be dissolved.

State Sen. Gary Farmer (D) said stripping Disney World’s self-governing powers has never been the point. “It should be noted that the Governor does not really expect Reedy Creek to be disbanded,” Farmer said in a statement to The Disney Food Blog. “This bill is both a political smokescreen to cover up his racist redistricting plan and an attempt to force Disney into political submission.”

But in a fundraising email sent Wednesday, DeSantis showed no indication he was backing down. “Disney has gotten away with special deals from the state of Florida for way too long,hey wrote. “It took a look under the hood to see what Disney has become to truly understand their inappropriate influence.”

The bill would not dissolve Disney’s special improvement district until more than a year from now – on June 1, 2023 — providing Florida lawmakers ample time to amend or repeal an act passed this week. The text of the current bill also allows for the re-establishment of the districts affected by the legislation, as soon as June 1, 2023 — the same day they would be dissolved.

And that, Rep. Anna Eskamani (D.-Orlando) said in an interview with The Disney Food Blog, signals that this effort is about making Disney fall in line with the governor’s wishes. The Walt Disney Company and Florida Republicans have been at odds after Disney spoke out in opposition to the Florida Parental Rights in Education Act, called the “Don’t Say Gay” law by its critics, and announced it would “pause” political contributions to the bill’s supporters.

The message from the Legislature regarding dissolving Disney’s special improvement district is “we have a year timeline, so if Disney purports themselves in a more appropriate manner, we’ll revisit this,” Eskamani said.

Fine told NewsMax that Disney’s behavior has prompted the removal of its “special privileges.”

“When my 14-year-old or my 10-year-old ask for special privileges, they behave,” Fine said in the interview. “And they don’t expect those special privileges if they act like jerks. … It’s time for them (Disney) to remember that we are not California, and they are a California company, and we’re not interested in their California values ​​here in this state.”

Taking Eyes Off the Ball?

the original reason for this week’s special legislative session was to bring lawmakers to Tallahassee to finish redrawing Florida’s Congressional Districts, after Florida Gov. Ron DeSantis vetoed a map approved in March. DeSantis says he believes that recent federal court rulings have invalidated an amendment to the Florida Constitution passed in 2010, which put a priority on drawing districts that will promote minority voters’ ability to elect representatives of their choice over the drawing of districts with equal populations. 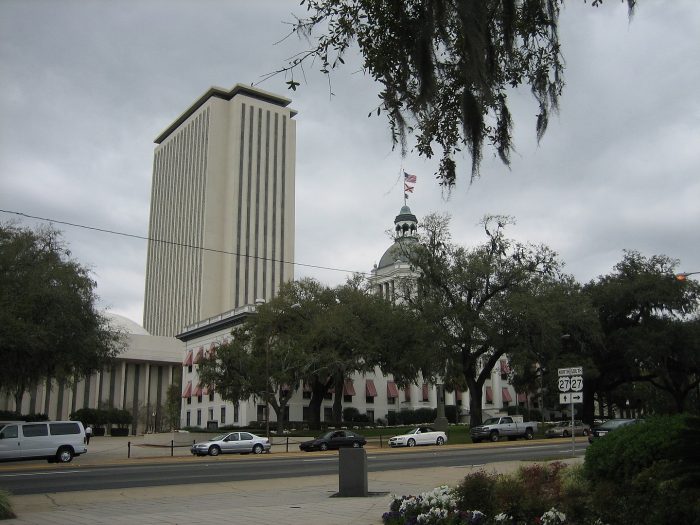 The new map proposed by DeSantis and now passed by both chambers of the Florida Legislature creates 20 seats in areas that lean Republican and 8 that lean Democratic. It also eliminates a minority-majority congressional district in North Florida.

“The Congressional maps cut the number of minority access seats for Black Floridians in half,” said Farmer. In a statement to The Disney Food Blog, Farmer called the redrawing a violation of Federal law and of state constitutional provisions adopted by Florida voters. 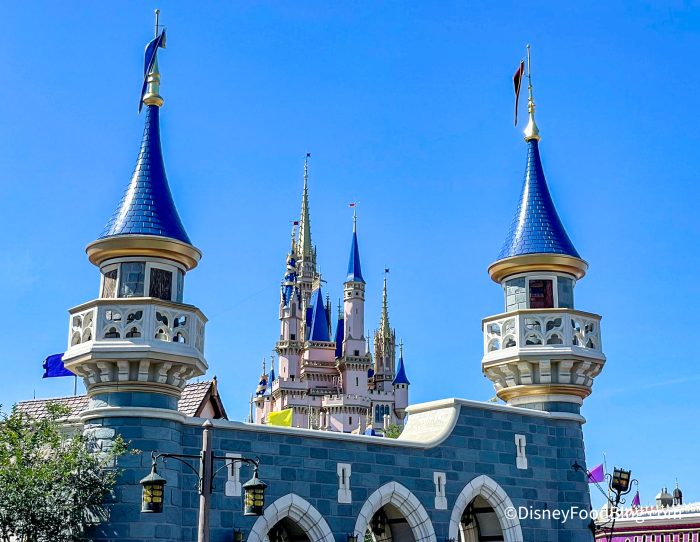 The re-drawn Congressional districts are expected to be challenged in court.

It will likely be months before the impact of the action – on Disney, on the state, on Orange and Osceola counties, and on Central Florida taxpayers – will be known.

“It’s clear that no legitimate analysis has been done on what the impact would be at a local level,” Rep. Anna Eskamani (D.-Orlando) said in an interview with Disney Food Blog. “Orange and Osceola counties have not even been able to put that together because it is so complex.”

“If we had to take over the first response and public safety components for Reedy Creek with no new revenue, that would be catastrophic for our budget in Orange County,” Demings said. “It would put an undue burden on the rest of the taxpayers in Orange County to fill that gap.”

The cost of assuming Reedy Creek’s debt obligations alone could result in an additional tax bill of $2,400 for each family of four in Orange and Osceola counties, according to research done by Rep. Farmer’s staff. “Sweeping changes like those in SB 4C should be done in a careful and deliberative manner,” Farmer said.

DeSantis is expected to swiftly sign both proposals when they arrive on his desk.