As 2023 Walt Disney Packages are released, we are getting so excited for everything that 2023 holds for Walt Disney World. Let’s see what’s going to be happening in 2023!

What will Walt Disney World have to offer in 2023? Let’s dive in.

For the Tron Lightcycle attraction, you can see the progress from the People Mover. They’re definitely out there daily, working hard. In fact, they are beginning to have trial runs for the ride cars (as you can see in the video from Disney Parks above). Magic Kingdom is in need of a true thrill ride, and we think this will be it.

In EPCOT, construction will not be completed until 2024, however we are hoping for some new progress. As they’ve been working on it, they’ve been opening completed portions. Connections, Guest Services, and Club Cool being among things that have reopened recently. 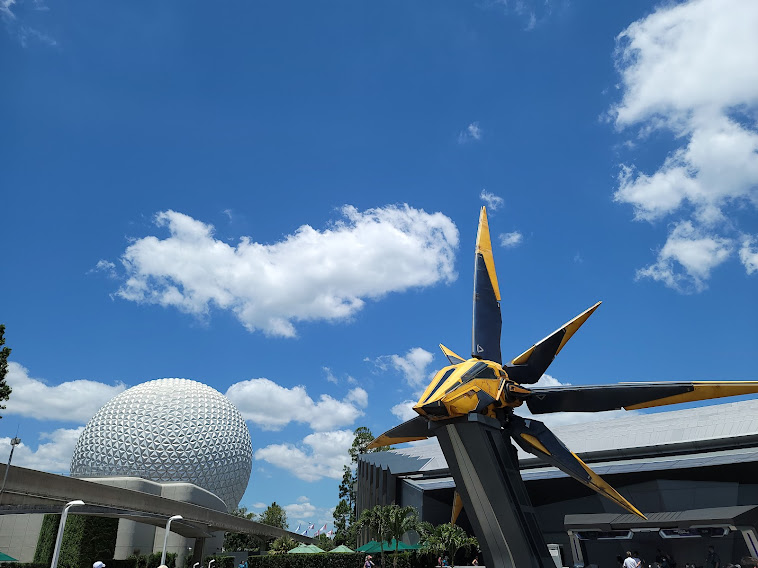 Not to mention, Guardians of the Galaxy is now open. Being the newest ride, this will be sure to bring in plenty of thrill-seeking visitors. The coaster was announced at the D23 Expo in 2017. Dubbed Disney’s first “storycoaster”, the ride opened on May 27th, 2022.

Round Up Rodeo BBQ Restaurant 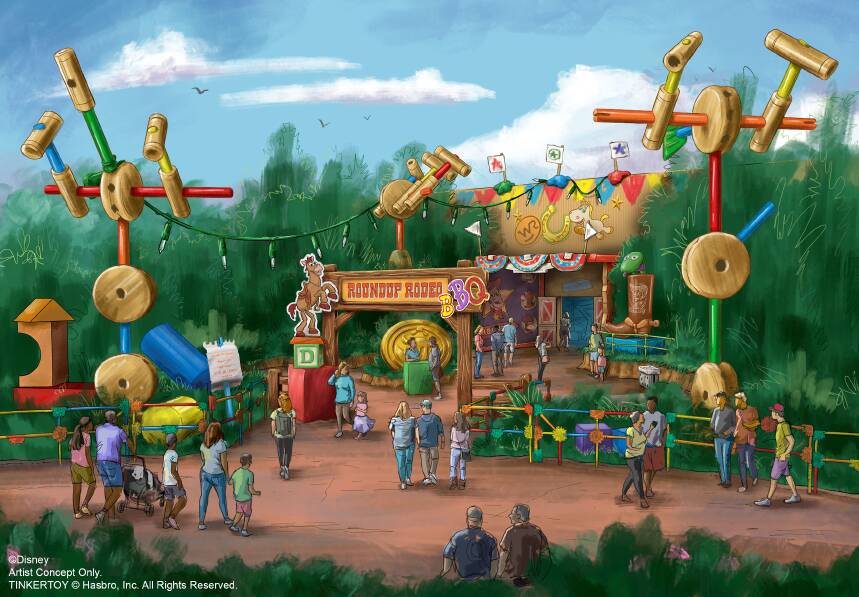 The Fantasmic! Amphitheater has been dark for 2 years, but not in 2023. Disney released a statement saying, “The iconic “Fantasmic!” at Disney’s Hollywood Studios will make its much-anticipated return later in 2022 with a new show sequence featuring Disney characters – Mulan, Elsa, Aladdin, Pocahontas and Moana – in heroic moments, as well as new technical enhancements. Guests won’t want to miss this spectacle set on a canvas of water where the forces of good and evil battle it out in Mickey’s dream. The extravagant, open-air nighttime musical boasts more than 50 live performers, massive sets, stunning effects, rousing music and dazzling pyrotechnics” . They have dropped a whole bunch of information for it, except official dates for Walt Disney World. 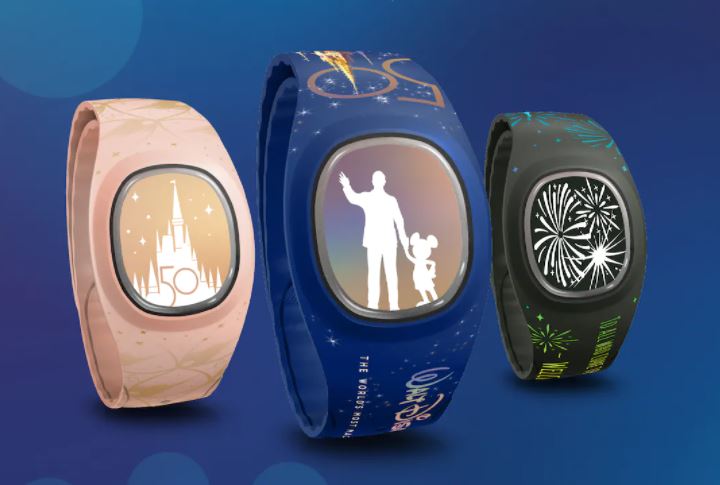 It was supposed to come out at the beginning of the year, however they quickly pulled it back. The new Magicbands are supposed to interact with the 50th statues, the fireworks, you will be able to say “Hey Disney” much like “Hey Siri”. They will have customizable color choices, and gesture recognition, which will use your movements for a magical surprise! They may be out this year, but the kinks will probably be worked out until 2023. 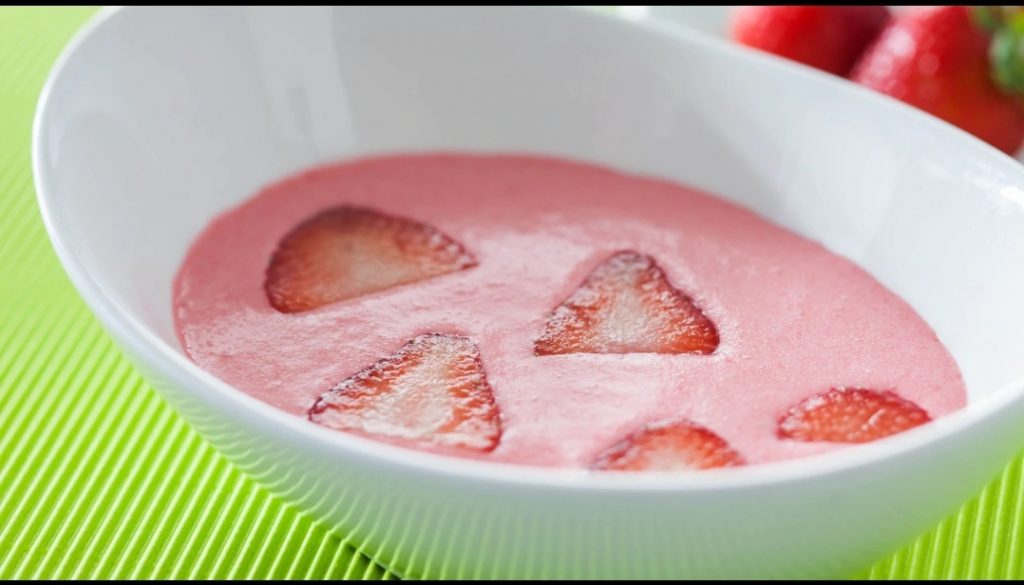 We are patiently waiting for these princess dining options to come back. They are possibly having issues getting face actors to get in to fill all these empty positions. Reopening up these two restaurants will open up availability for other Disney dining experiences, which would be nice. We just want the Strawberry Soup from 1900 Park Fare!

book those Disney vacations early. June 8th, you can start booking for 2023. By booking early, you will be locked into the prices available now, and any new promotions can be applied to any existing package, so you’ll never miss out! Contact your Kingdom and Cruise Travel Agent by clicking here to get your no-obligation quote!

The post Looking Ahead to 2023 appeared first on MousekeMom’s Blog.