In July of 2017, Disney California Adventure announced a plan to convert its opening day staple, Paradise Pier, into a series of Pixar-themed Neighborhoods.

Since 2018, we’ve had a Paradise Pier Hotel but no Paradise Pier. it’s weird Now, Disney has finally decided to correct this oversight.

Yes, Paradise Pier Hotel is changing. Here’s what we know about it. 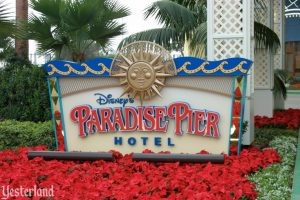 The History of Paradise Pier Hotel

We know what many casual Disney lovers don’t. When Disneyland Hotel first opened in 1955, Uncle Walt didn’t own it. 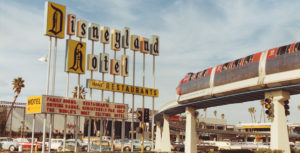 Instead, Disney persuaded an outside investor, a cattle rancher and Hollywood producer, to buy the place instead.

Disney lacked the money for this project, which proved regrettable. The company couldn’t purchase its namesake hotel until 1988. 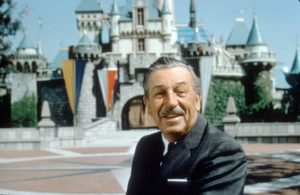 A few years later, Disney bought its second official hotel in Anaheim. This property had undergone several changes during its ten-year existence.

In 1984, the resort opened as the Emerald Hotel of Anaheim. Later, it turned into the Pan Pacific Hotel. Disney would finally acquire it in 1995.

A few years later in 2001, the hotel’s name changed again, albeit for a good reason.

The resort became Disney’s Paradise Pier Hotel to connect it with the opening of Disney California Adventure and its themed land, Paradise Pier. 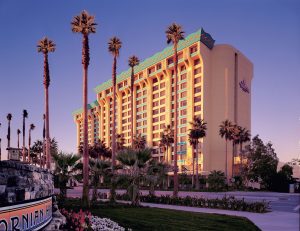 The concept struck many as obvious. Disney was adding Pixar Neighborhoods at the parks.

Three of these locations feature specific themes of The Incredibles, Inside Out, and Toy Story. The fourth is a more general Pixar theme.

As such, Paradise Pier Hotel should have gained a similar re-theme years ago. 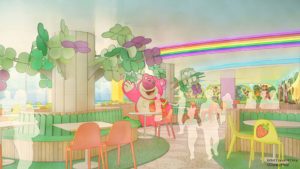 Rumors persisted that this property would turn into a Toy Story Hotel akin to the ones in Shanghai and Tokyo, but it never happened.

Well, after years of waiting, Disney has finally made a move.

About the Upcoming Project 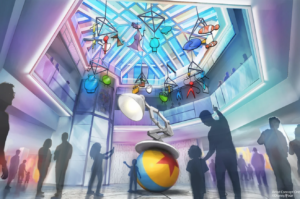 The building doesn’t have a new name yet. However, Disney posted pictures of changes coming to both the resort and the nearby Downtown Disney entertainment district. 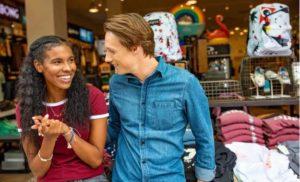 We’d known about the latter for a while. Disney recently tore down the old AMC Theater space here, along with some popular restaurants.

The company needed the space to build the next version of Downtown Disney, one that will come with more symmetry across Disneyland Resort. 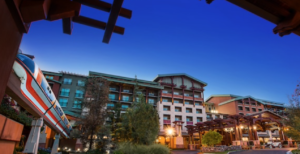 As a reminder, Disney’s Grand Californian Hotel & Spa already features something similar, and it’s wildly popular. So, this announcement proved an immediate hit, as did another unexpected turn. 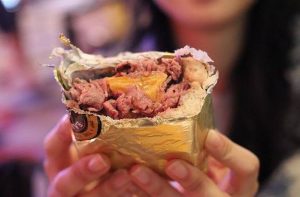 Earl of Sandwich will return once again! What is dead may never die!!! Yes, the twice-killed Downtown Disney restaurant will operate as a pop-up experience for a while.

Earl of Sandwich will claim the space between the old ESPN Zone and Rainforest Café locations. 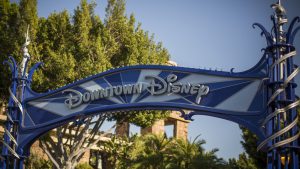 Disney needed the old space for its ongoing reinvention of the west end of Downtown Disney, the action spot for all the upcoming changes. 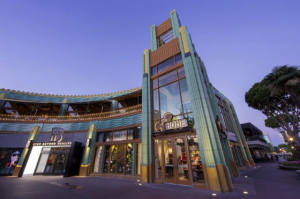 The Changes Coming to Paradise Pier and Downtown Disney

Of course, the most dramatic changes are coming to Paradise Pier Hotel and Downtown Disney.

For starters, the beloved Luxo Jr. ball will gain a permanent spot at the resort. 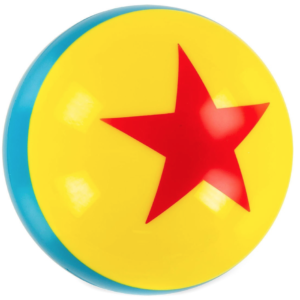 When Pixar gained independence, its first short film was Luxo Jr. You know the story even if you’re not familiar with it.

A larger lamp, Luxo Sr., and a smaller lamp, Luxo Jr., shine their brightness on a colorful yellow and blue ball with a red star on the side. 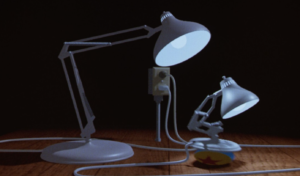 Pixar has used this iconic image in the overwhelming majority of its projects over the past 35 years.

Now, the Luxo Jr. lamp and ball will always light the way to Paradise Pier Hotel. 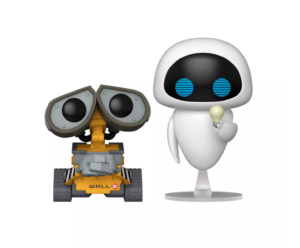 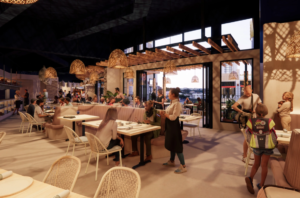 At Downtown Disney, a “new” restaurant called Din Tai Fung will open later this year or early next year.

This place is a chain in Taiwan that is world-renowned for its mouth-watering soup dumplings. It already has a huuuuge following in Southern California due to other locations. 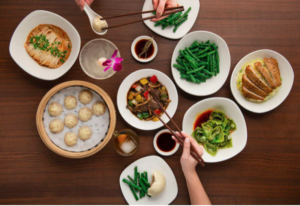 So, the debut at Downtown Disney definitely counts as a coup for resort officials.

Nearby, boss Carlos Gaytan wants open Paseo and Centrico. This restaurant will take over the current Downtown Disney location of Catal Restaurant and Uva Bar & Cafe. 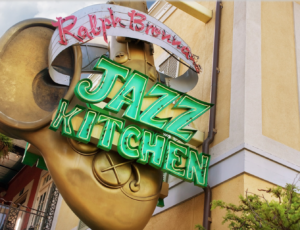 Meanwhile, Surfside Lounge and The Sand Bar have remained closed since the resort reopened last June.

So, you shouldn’t be surprised if Disney announces more Pixar-related eateries coming to the hotel soon.