We’ve eaten SO many bunny butts and spring treats, as well as enjoyed some new eats at the EPCOT Flower and Garden Festival. But we’ve also been keeping an eye on Disney World restaurant menusso we can keep you updated on when things change!

So here are all the Disney World restaurant menu changes for this week!

There are a few updates happening on the menu at Beaches Pool Bar: 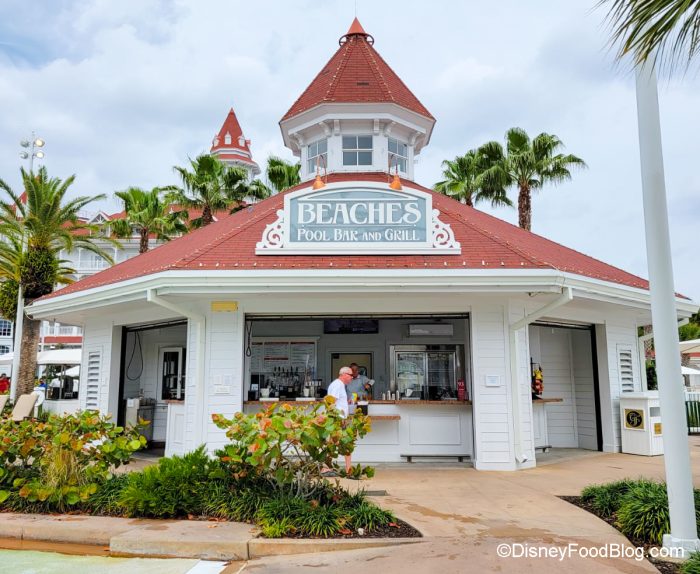 Those are the only changes here, though, for now. 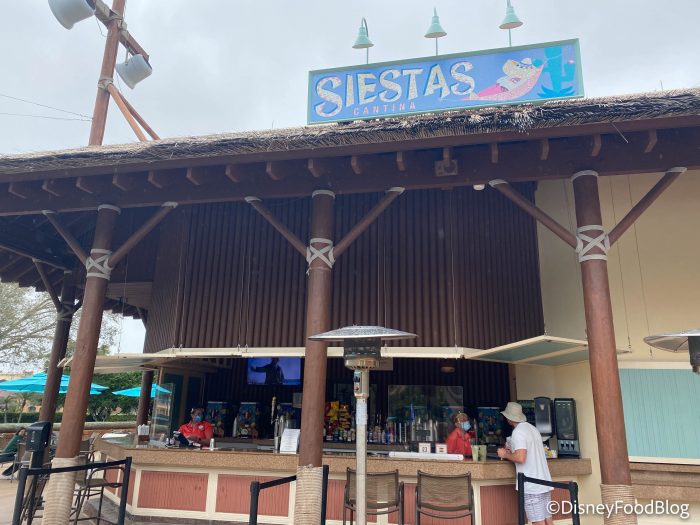 Here’s a Review of Siesta’s Cantina

You can now get a Funfetti Cupcake at El Mercado de Coronado for $6. 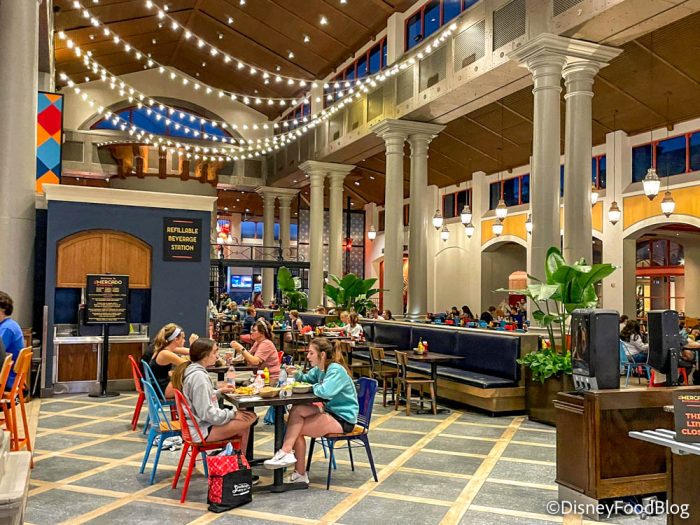 That’s the only change here, though!

If you’ll be grabbing food and drinks from Maji Pool Bar, you’ll need to know about these changes: 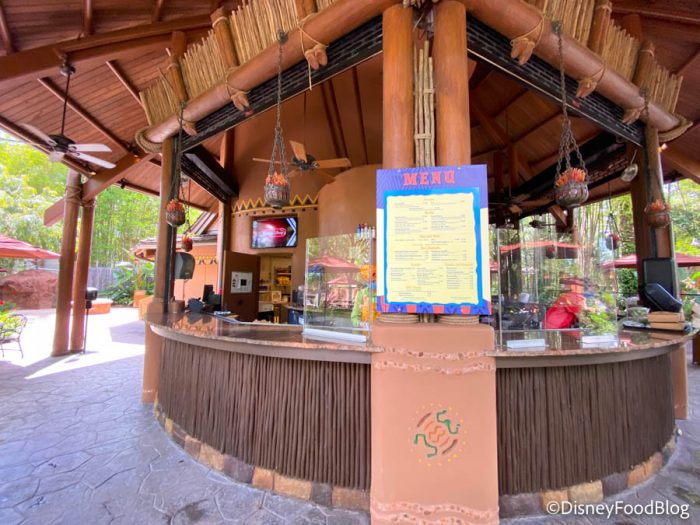 There are some changes on the wine menu at Maria & Enzo’s: 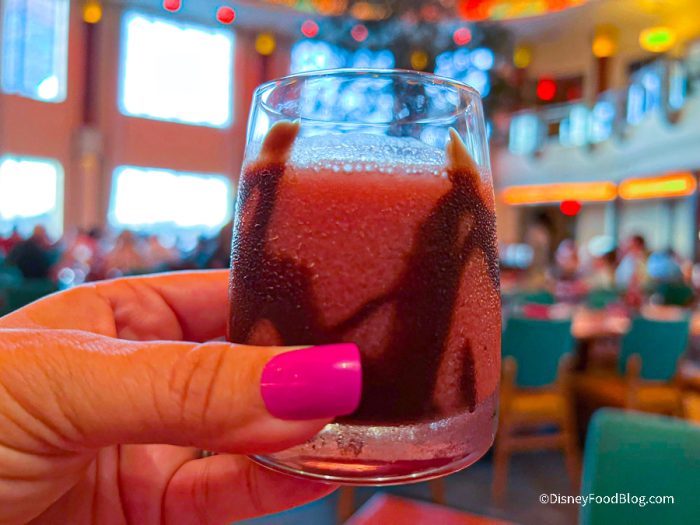 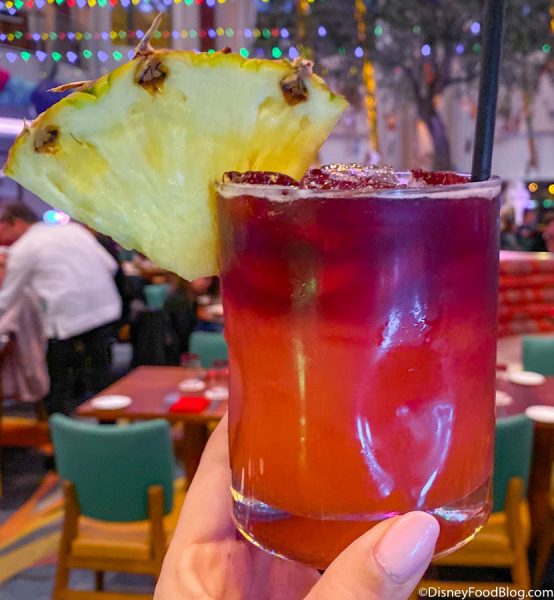 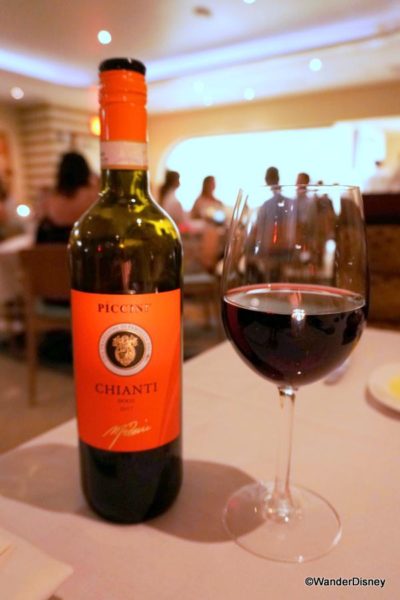 On the lunch and dinner menu, we’re seeing changes, the Lasagna Bolognese increased from $28 to $29. Here’s what’s happening with Brunch:

Read Our Most Recent Review of Maria & Enzo’s

So what’s new about at Vivoli il Gelato? Let’s find out: 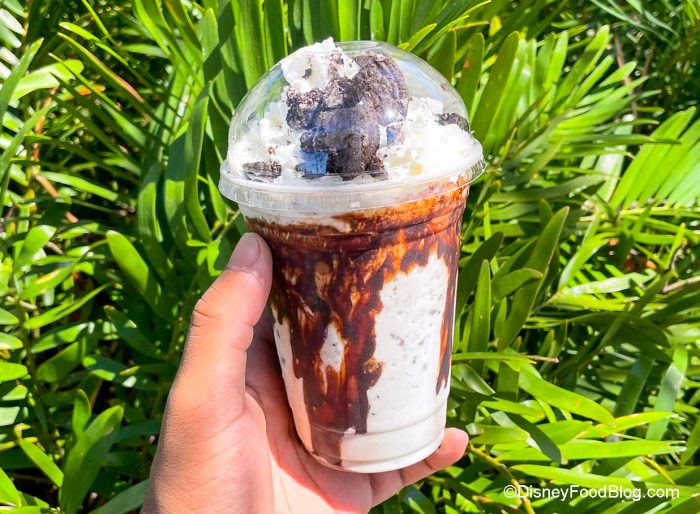 Read The Last Thing We Reviewed From Here!

The Kid’s menu at Terralina Crafted has seen some price changes: 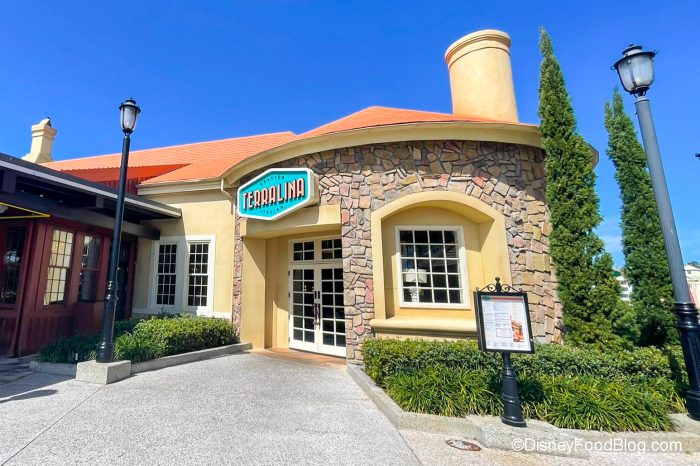 The regular lunch and dinner menu is seeing some changes, too. Here’s what’s happening under Antipasti: 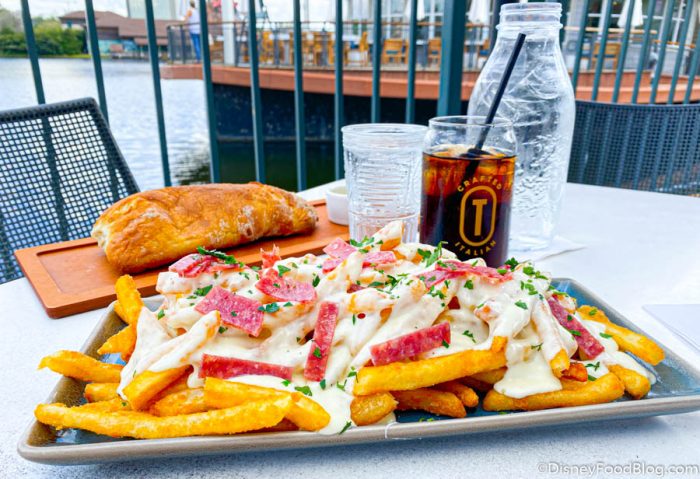 The “From the Garden” section has also seen price increases:

Here are the updates for Wood Fired Pizza: 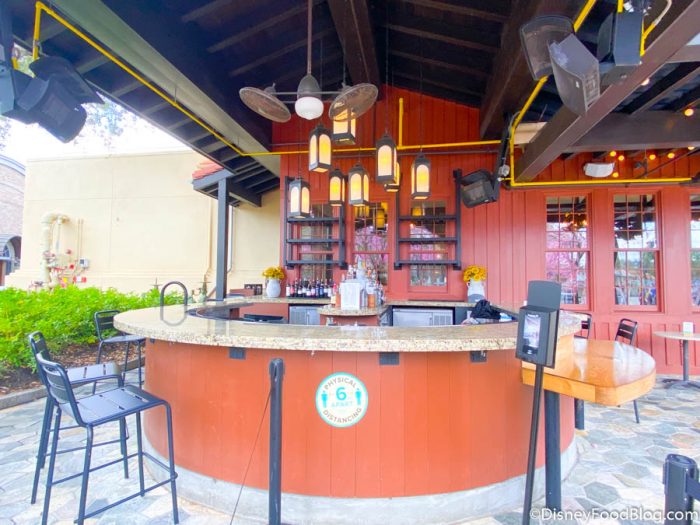 Under Sandwiches, the Crafted burgers increased from $20 to $21. Here’s what’s changed for Pasta: 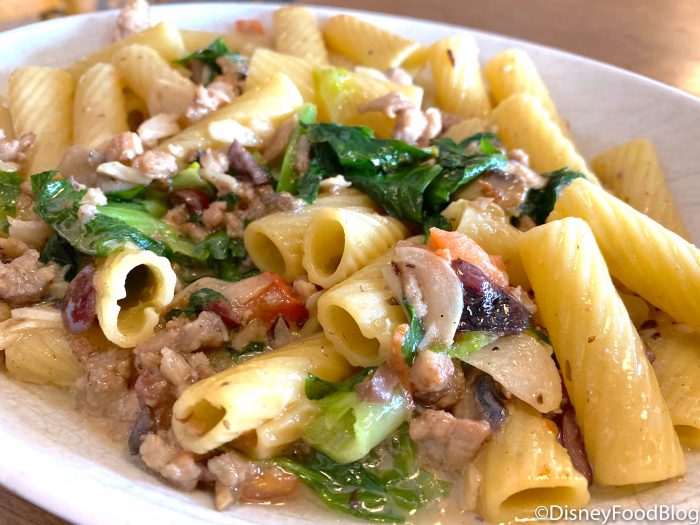 Here’s what’s changed under “From The Hearth:” 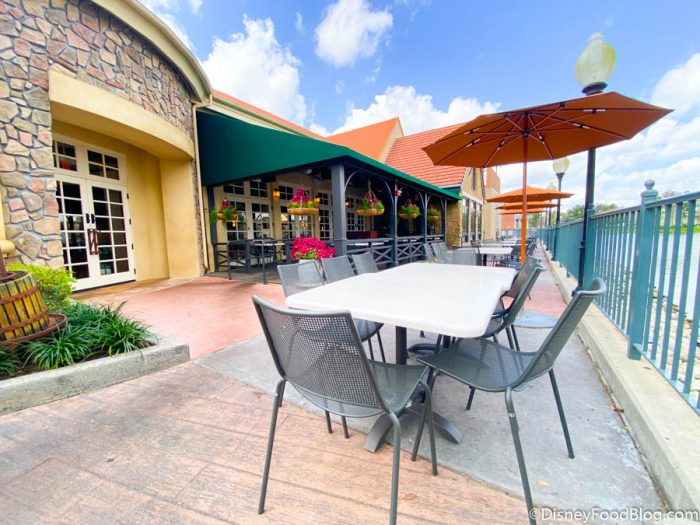 Here’s what we’re seeing under desserts: Seasonal Bread Pudding increased from $11 to $13. Under Beverages, the Unsweetened Citrus Iced Tea and all soft drinks increased from $4 to $4.50. 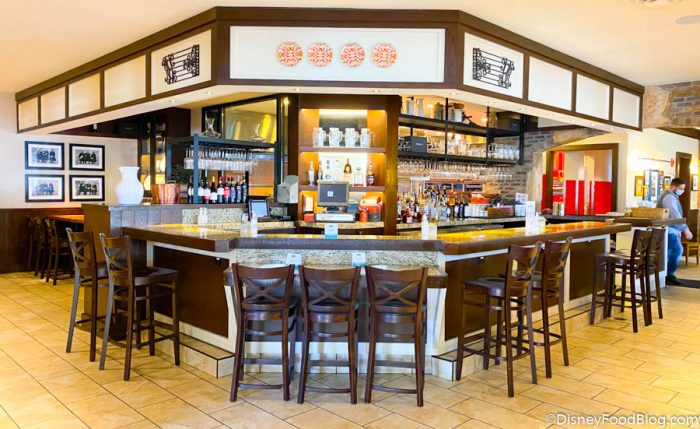 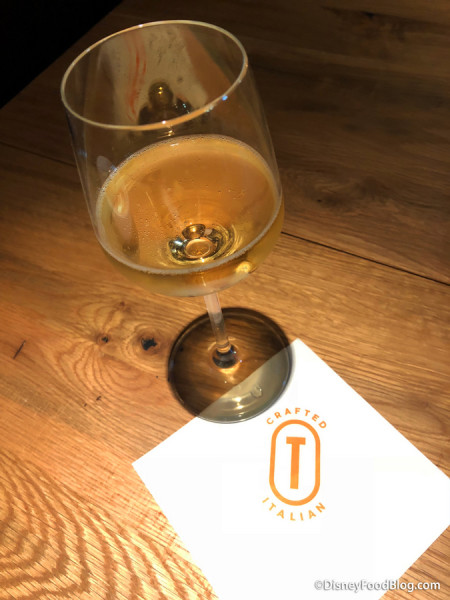 Read Our Most Recent Review of Terralina Crafted

We’ve got a ton of updates over at Morimoto Asia to share, too. Here’s what we’re seeing under Small Plates and Dim Sum:

Under Noodles & Rice, the duck ramen other Tonkotsu Ramen are now both made with Wheat Noodles, rather than Egg Noodles. Also, a new Noodle Bowl has been added: Sapporo Spicy Miso Ramenwhich is made with thick Temomi Noodles, Roasted Duck and Pork Bone Broth, Chashu Pork Belly, Beansprouts, Sesame, Scallion, and Soy-Marinated Egg for $20. 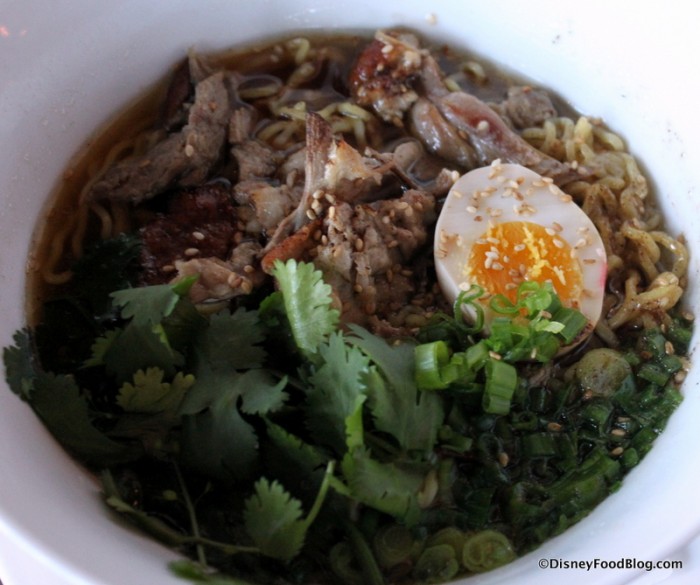 Here’s Our Most Recent Review of Morimoto Asia

Those are all the updates we have this week, but stick around because we’ll be back with more soon!

Did your favorite Disney World restaurants see a price hike recently? Let us know in the comments!