It’s happening, folks. It’s time for spring break at disney world, which means big crowds, long lines, and lots to see and do.

Tower of Terror has seen some LONG wait times lately!

We’re here with what’s new in Hollywood Studios, and there are some fun new updates! So if you’re visiting and wanting to escape the crowds by skipping a long standby line or by doing some shopping for a PRICEY pin set, here’s what you might find in the park.

Disney added a Lightning Lane for Red Carpet Dreams, where you can meet Sorcerer Mickey and Minnie in a glamorous dress! This experience is now included in your purchase of Genie+, which is $15 per person per day at Disney World. 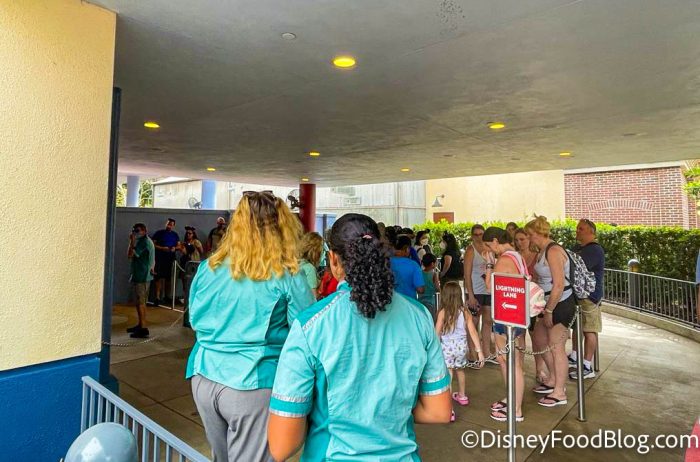 Over 40 different experiences are included in Genie+ at Disney World, so it might be worth considering if you want to bypass standby lines!

Dok-Ondar is back from behind his curtain at Dok-Ondar’s Den of Antiquities in Star Wars: Galaxy’s Edge! So good to see you again, friend. 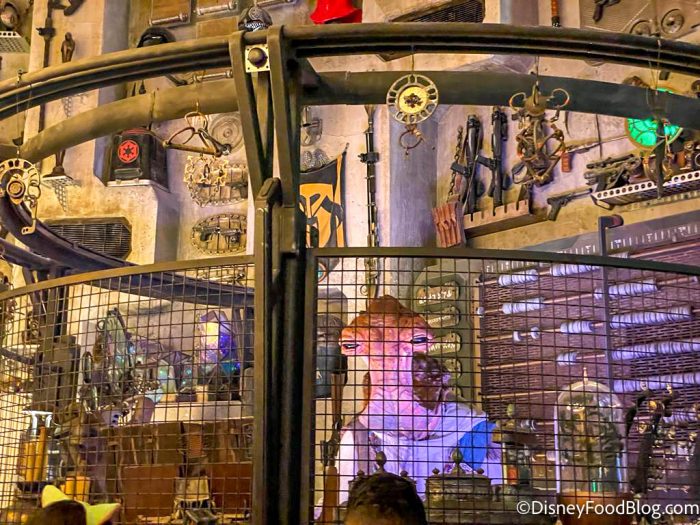 the Dianoga creature is still missing from the water fountains in Batuu Market in Galaxy’s Edge. We miss you! 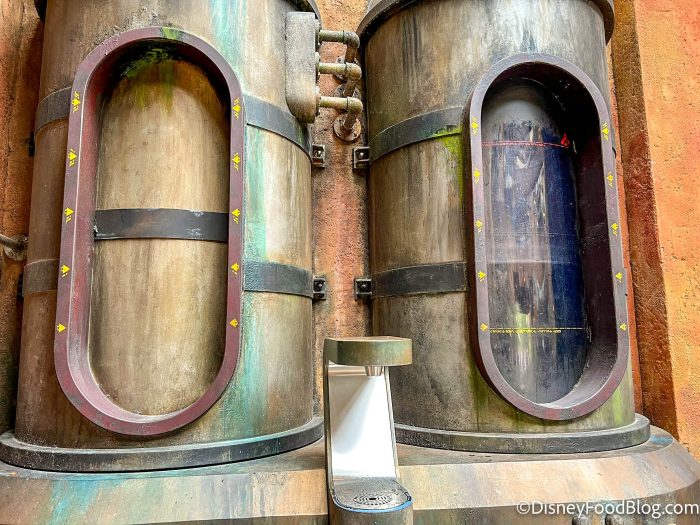 And we noticed there was a new Cheaper by the Dozen billboard above Joffrey’s in Pixar Place. This film remake premieres on Disney+ on March 18th. 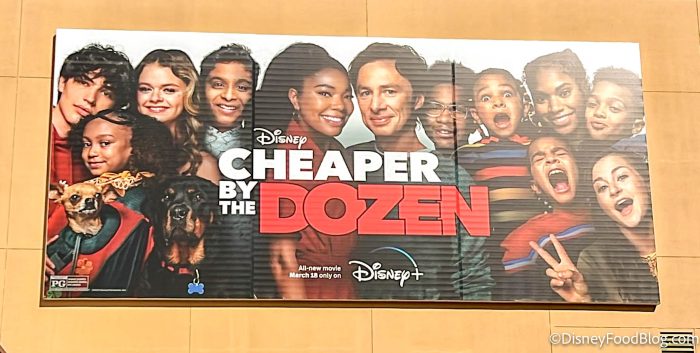 Cheaper by the Dozen Billboard

Now let’s get to some shopping! 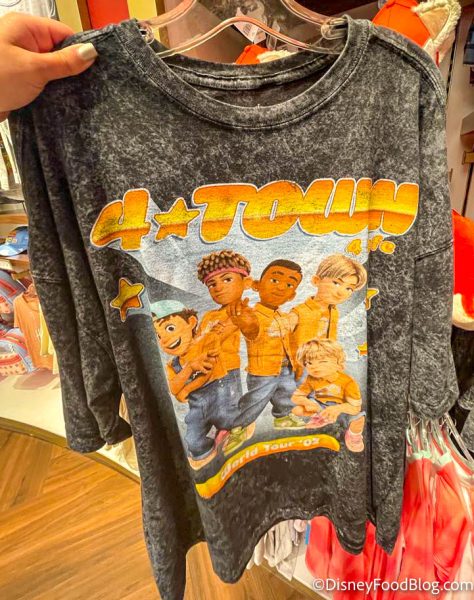 The back of the t-shirt features the (fictional) World Tour 2002 dates. 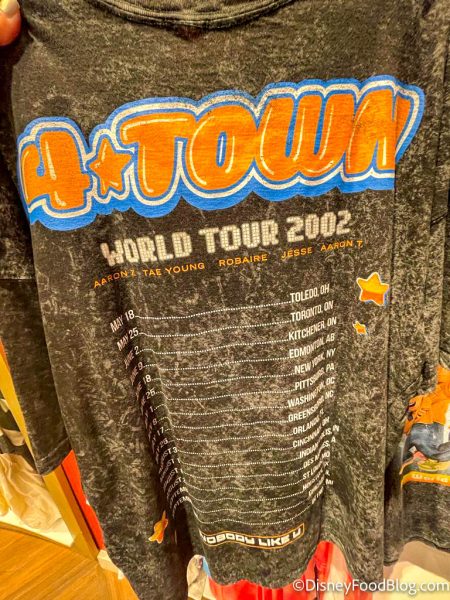 There was also a Kids’ I Heart Earth Turning Red Pajama set for $25. It comes with a matching pair of soft shorts. 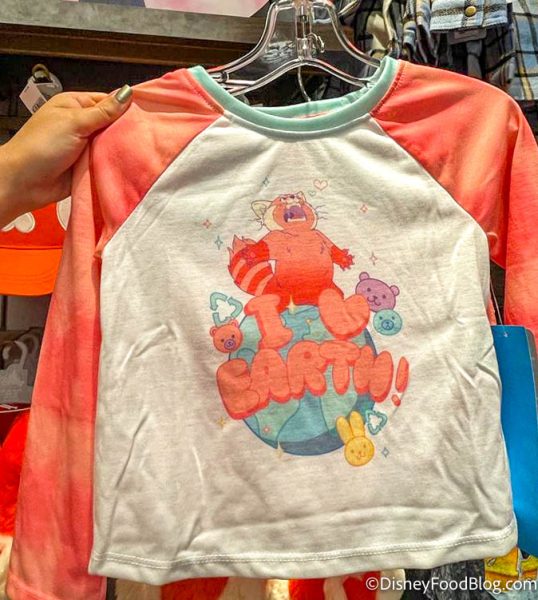 And we found a Mickey Mouse Main Attraction Space Mountain Pin for $30! 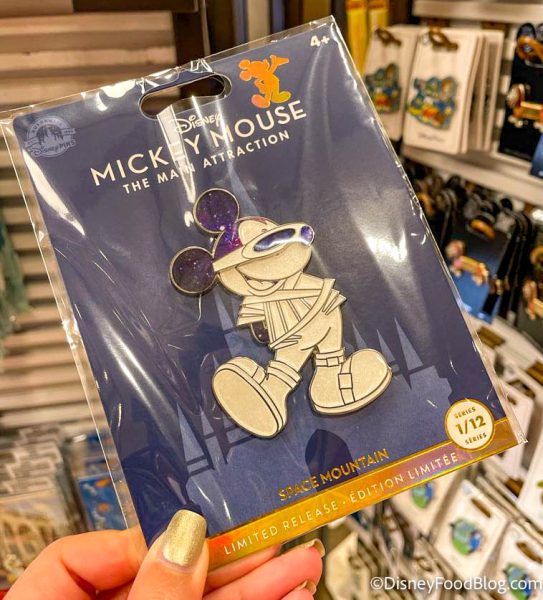 It’s time to head for the next store! 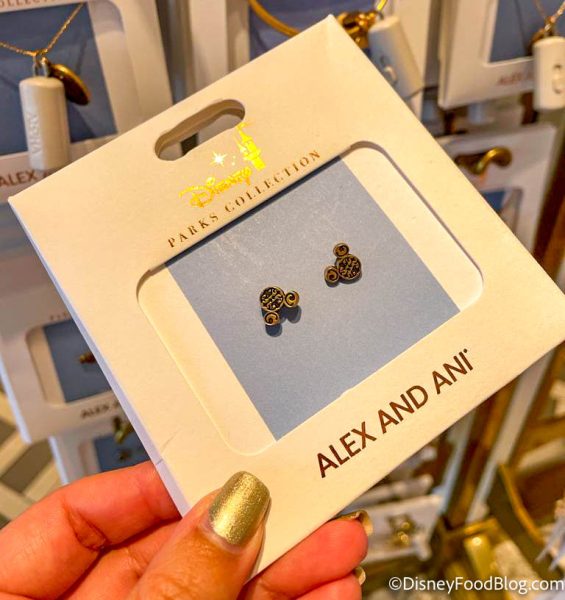 And on Alex and Ani BFF Bracelet Set for $79.99. You get two bracelets, with one to share with your bestie! 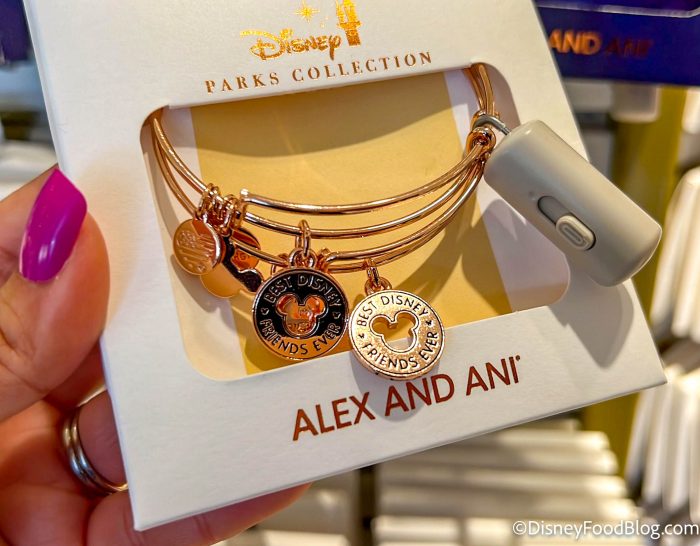 Want to see what an expensive pin set looks like?

This Spider-Man Mix and Match Pin Set is $60! 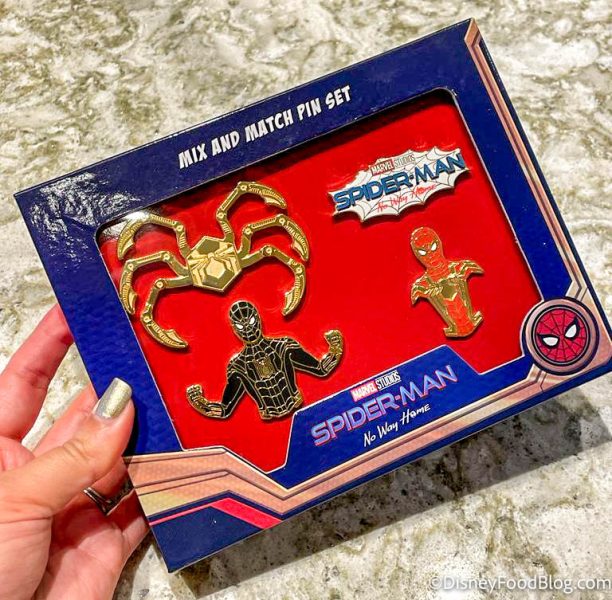 The box shows you various ways you can mix and match these four pins, so it’s kinda like you get eight pins! 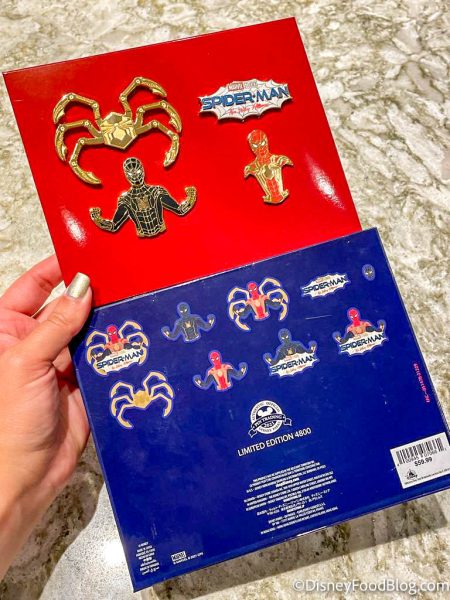 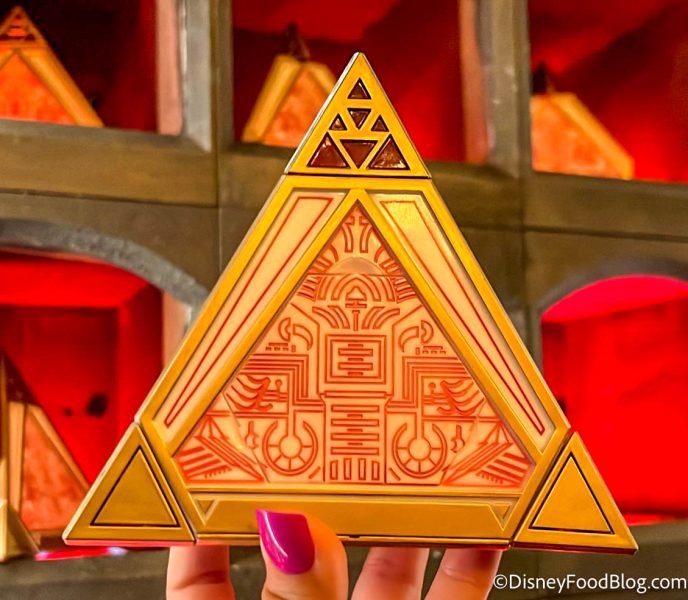 What’s the sitch over at Droid Depot? 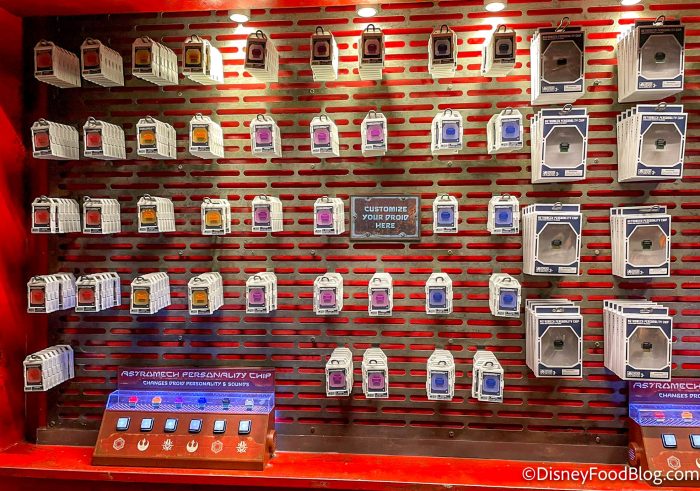 Just one more stop to go!

Tower Hotel Gifts, located in the Tower of Terror, is now selling Hades and Maleficent Hand fans. One side of the fan is blue with Hades, while the other side is green with Maleficent. 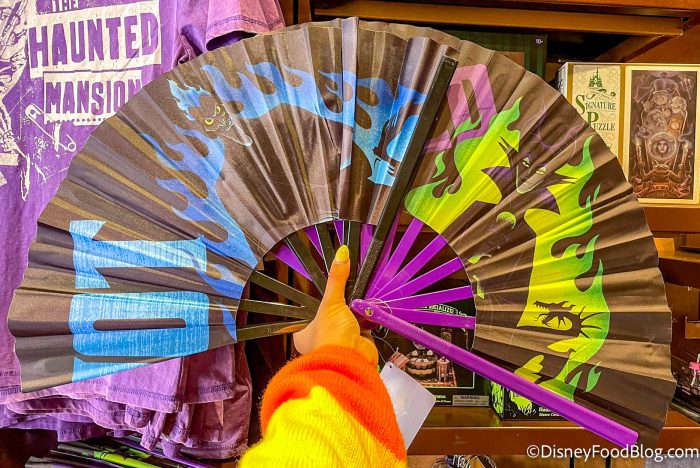 That’s it for merchandise, but we have a few more updates!

We spotted a cast member handing out Turning Red Cards near Walt Disney Presents, where you can also catch a limited-time sneak peek of the movie, which you can also stream on Disney+. The cards come with a QR code that links you to the film’s soundtrackas well as a code for Bonus Movie Insider Points.

And Disney Vacation Club (DVC) Members, take note! There has been a change in the DVC discount policy, and DVC cards are no longer being accepted. To use your discount at Disney World, you now have to show your DVC account active and linked in the My Disney Experience app. 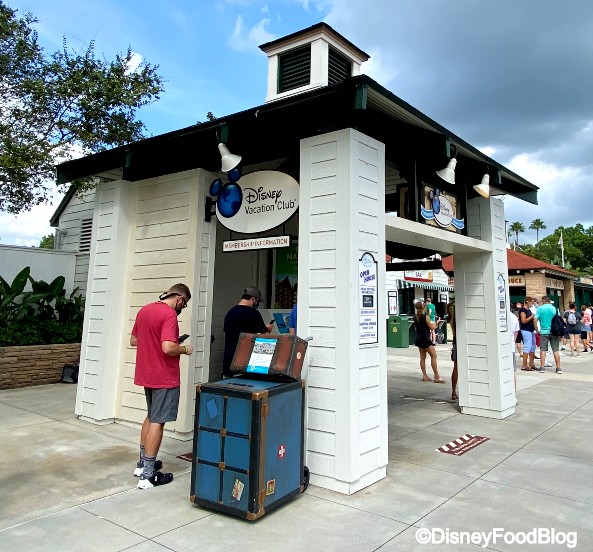 And that’s all the news from Hollywood Studios! Keep reading DFB for more Disney World updates and news!

NEW menu items are coming to a restaurant at Disney’s Hollywood Studios!

Have you visited Disney’s Hollywood Studios recently? Tell us in the comments!