Hey everyone, what’s new with you? We’re here with what’s new at Disney’s Hollywood Studios!

From a new ride ornament to some new Disney nuiMOs accessories other LOTS of new Doctor Strange merchandisewe hope you’re ready to do some shopping!

The construction near ABC Commissary has continued, with more wet paint areas blocked off. 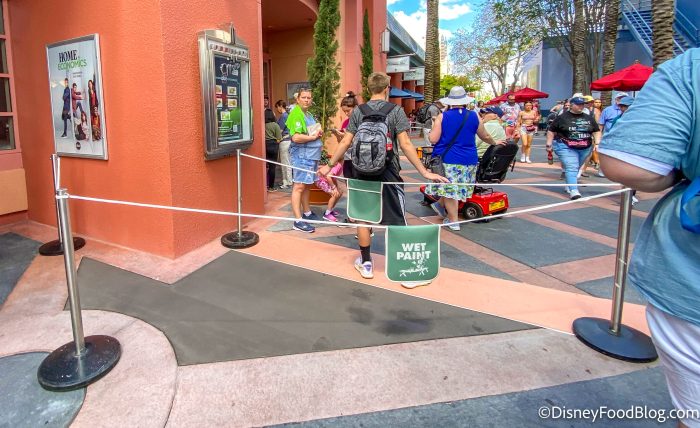 There was also a tree surrounded by construction walls in the same area. 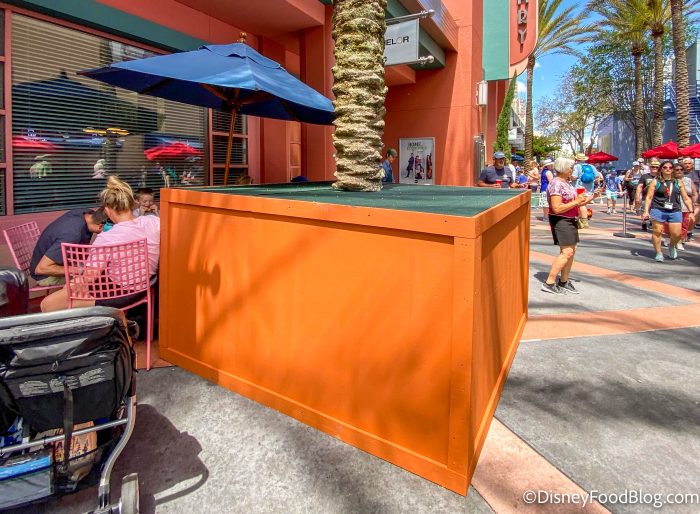 Both of the maggot machines in Rock Around the Shop were down. 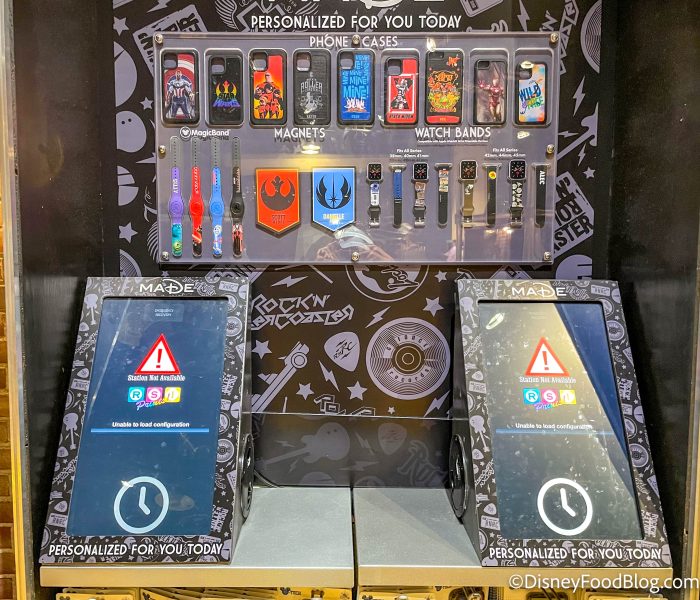 Construction walls have been put up across from Ronto Roasters in Star Wars: Galaxy’s Edge. They feature the symbol associated with a Bounty Hunter guild and seem to be potentially related to the introduction of a new MagicBand+ option. 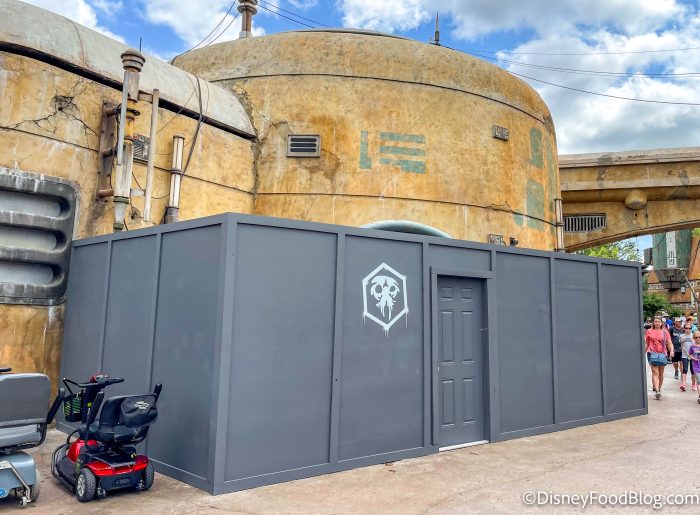 And the exit for Toy Story Mania is still being rerouted. 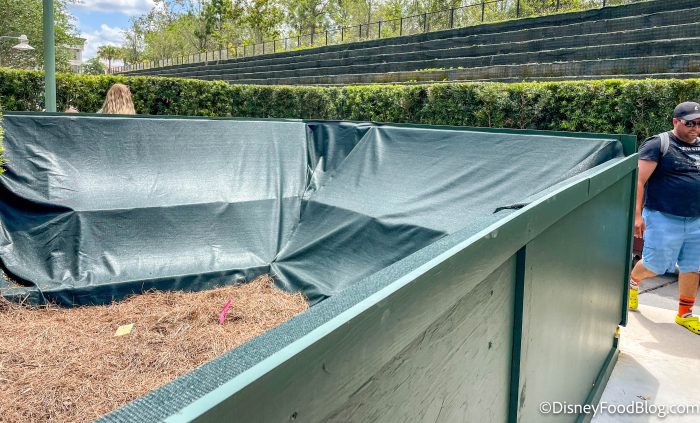 Now let’s get to the shopping! 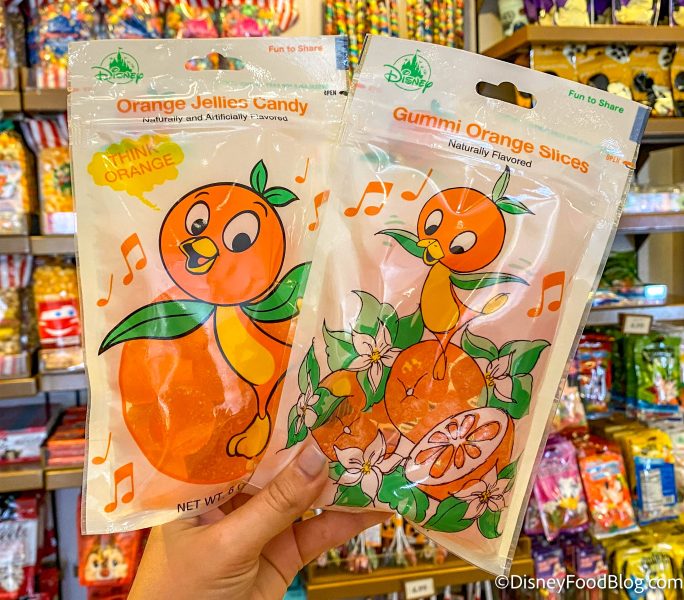 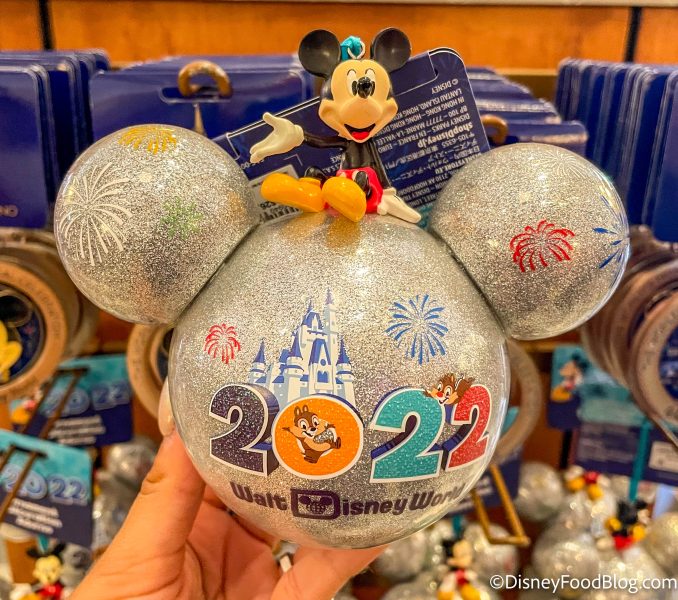 We also (oddly) found a new Peter Pan’s Flight Ornament for $29.99. It features the ride sign and even the ride vehicles. 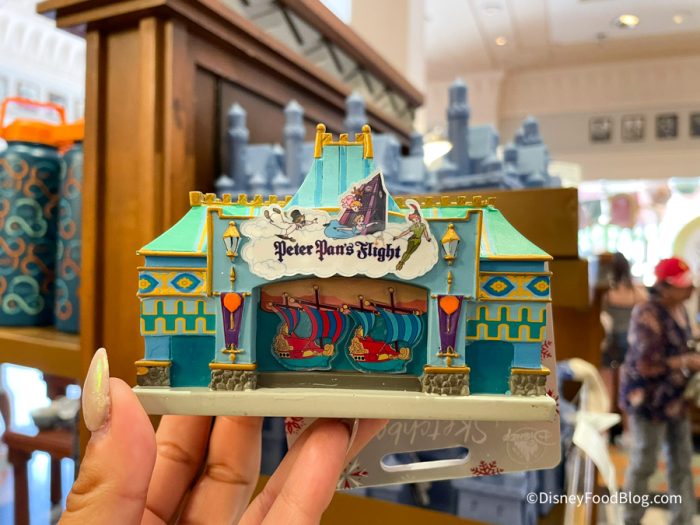 The back of the ornament has details like Captain Hook and the famous crocodile too! 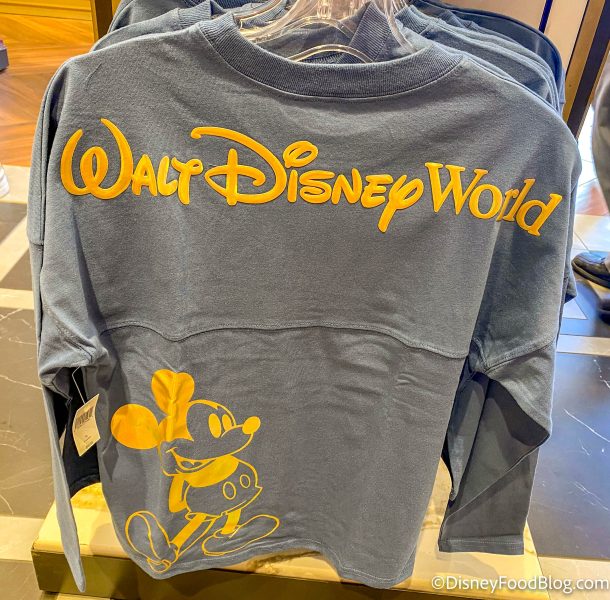 There were also a bunch of new nuiMOs items, like this Picnic Basket and Blanket Set for $12.99… 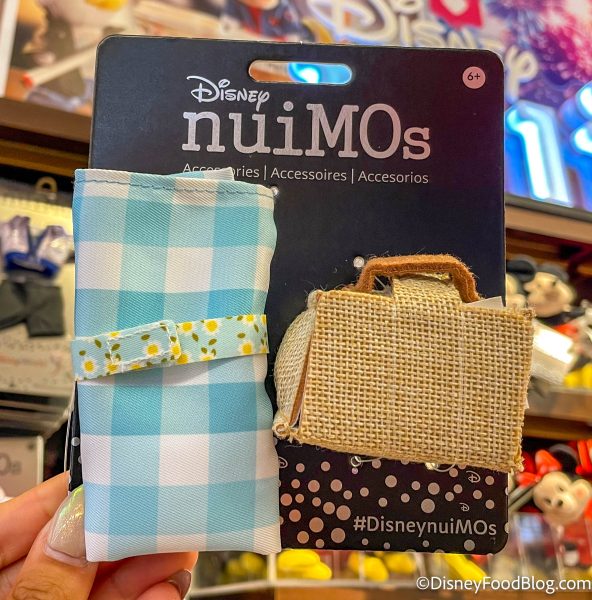 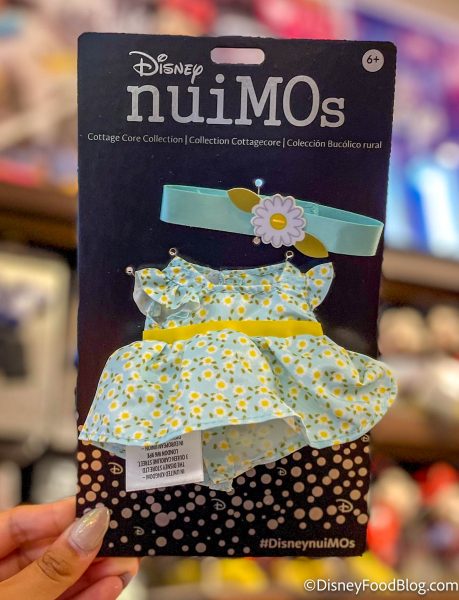 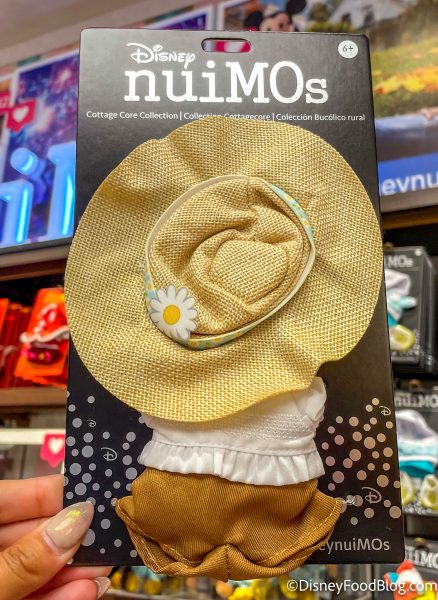 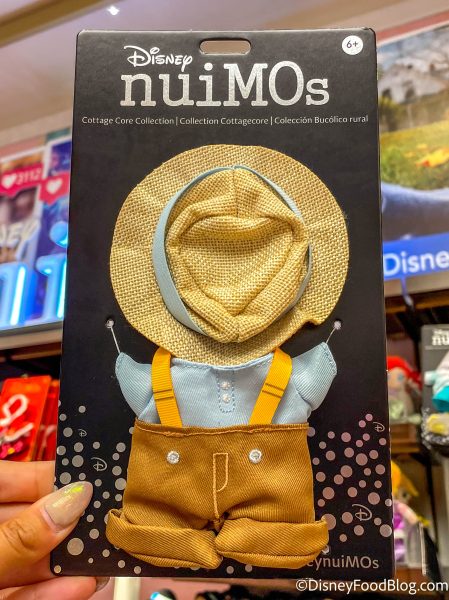 You can dress up your Disney nuiMOs in any of these cute outfits! 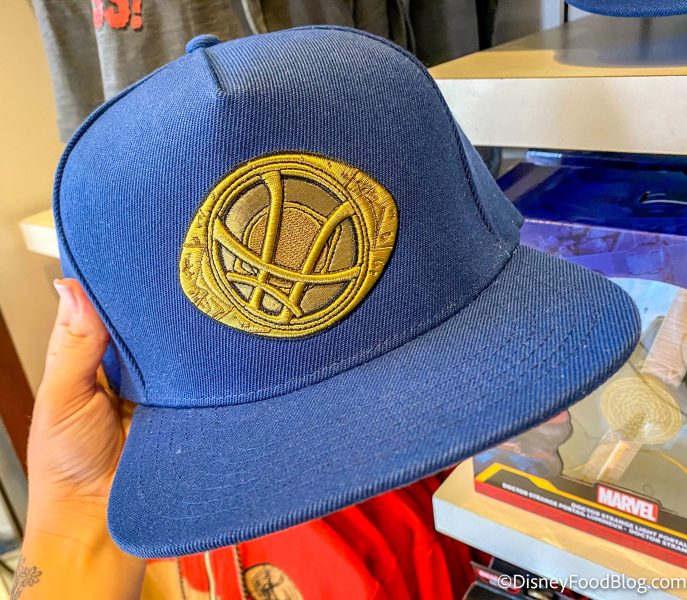 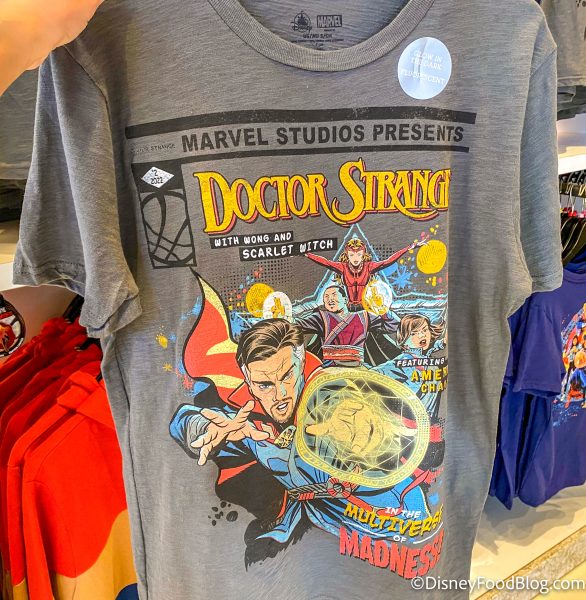 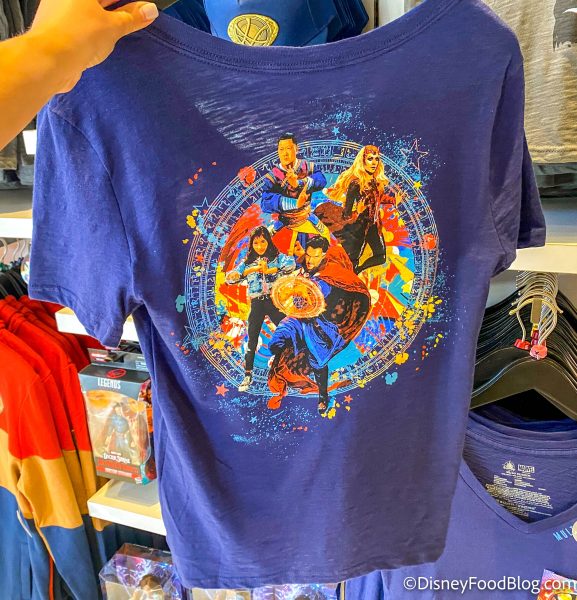 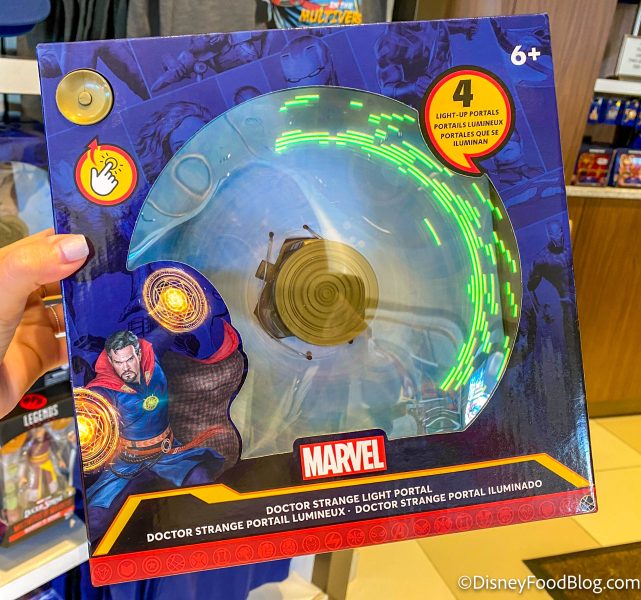 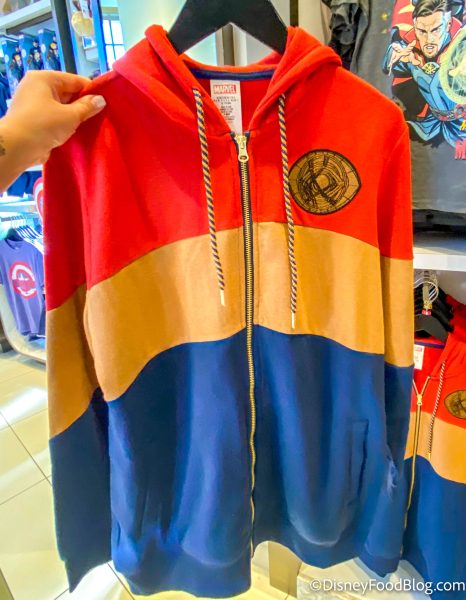 And there were figures too, including a Doctor Strange Figure… 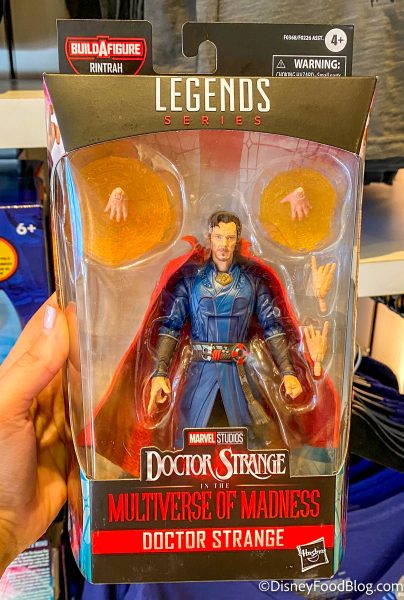 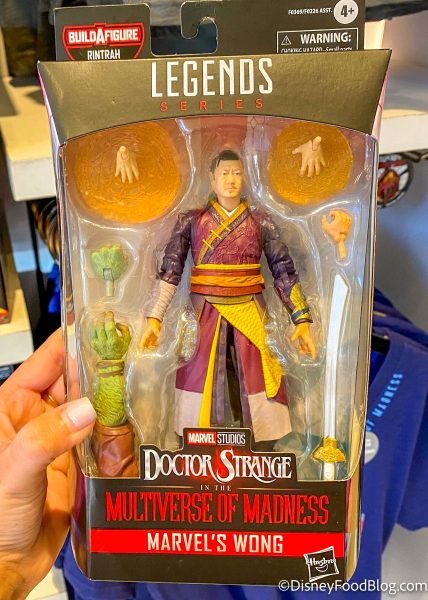 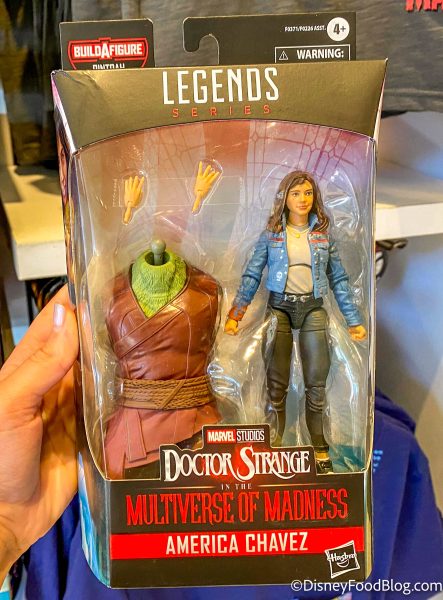 There was also an America Chavez Special Edition Doll for $49.99. 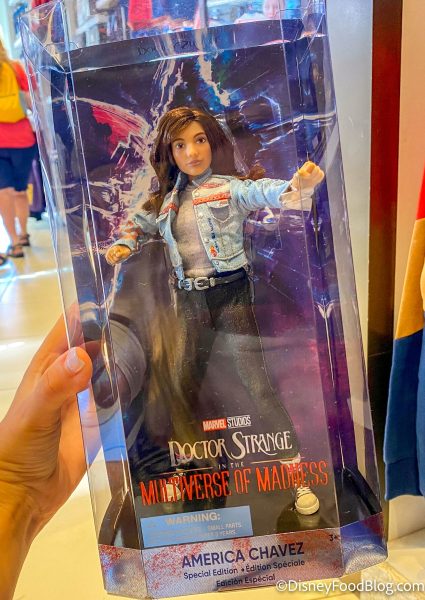 Doctor Strange in the Multiverse of Madness releases in theaters on May 6th!

Watch the trailer for Doctor Strange in the Multiverse of Madness here! 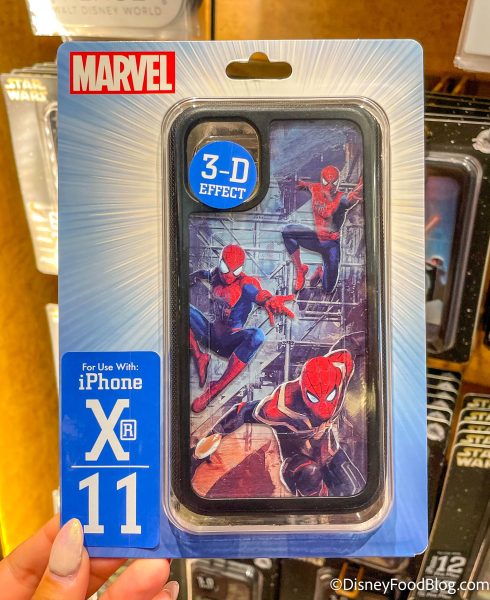 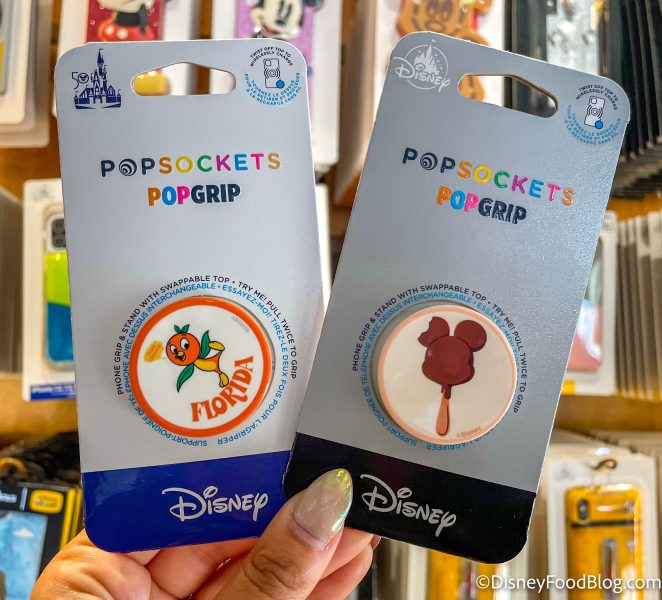 We can’t decide which PopSocket is cuter!

Take a shopping break with these Disney items online!

Legends of Hollywood had a new Super Mom Pandora Charm for $70. One side features Elastigirl and the other side says “super mom.” 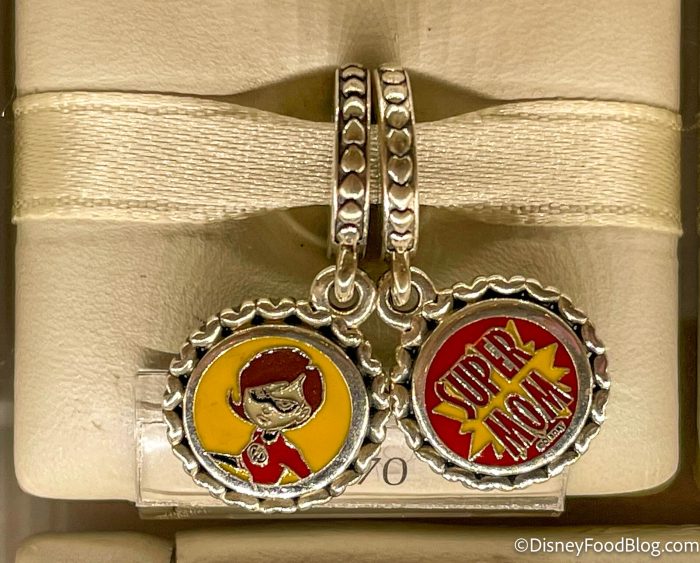 There was a new black Lounge fly crossbody bag for $70. 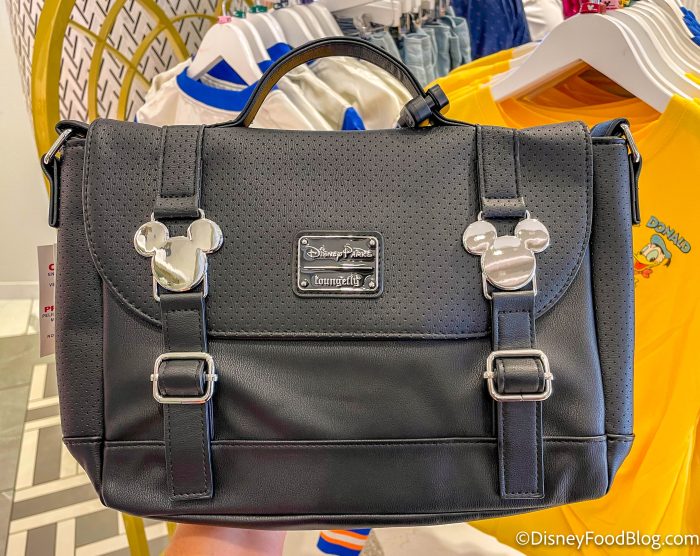 We also spotted a new inside out Unicorn dress for $59.99. 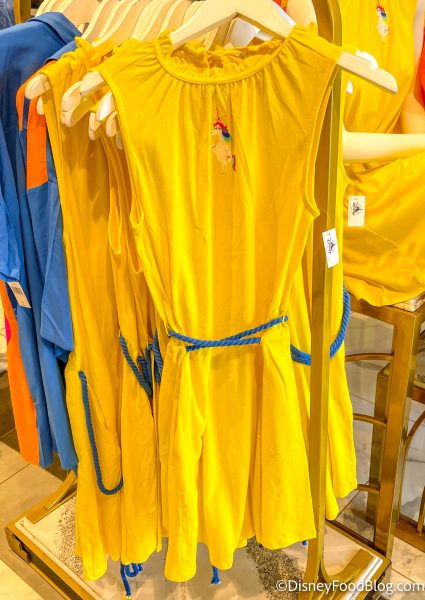 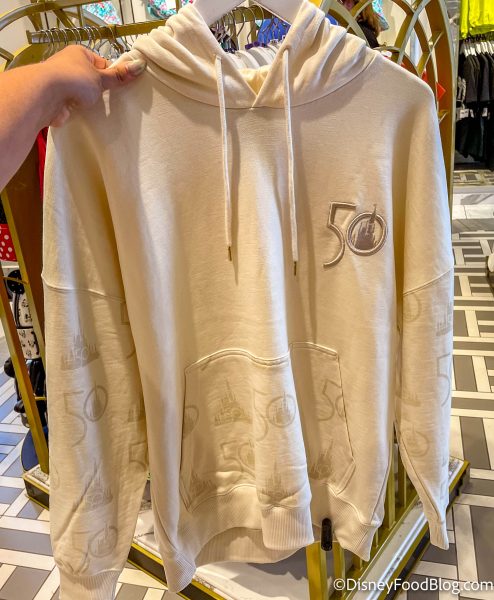 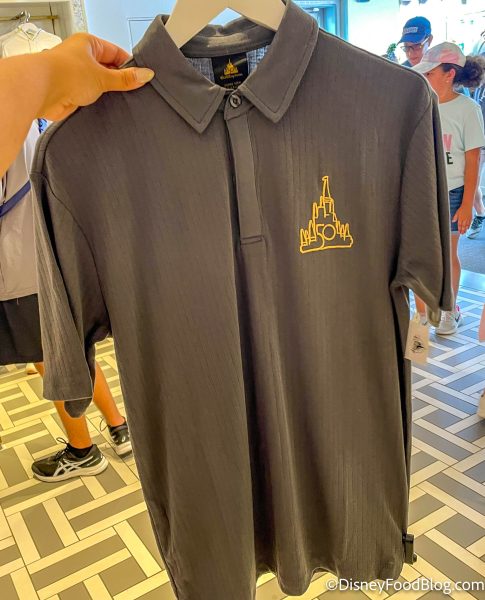 And that’s all the news from Hollywood Studios! Keep following DFB for more Disney news and updates!

Click here to find out what’s new in Magic Kingdom!

Have you been to Hollywood Studios recently? Tell us in the comments!