Magic Kingdom hit some rough patches this past week.

While a lot of new merchandise hit the park over the past couple of days, there were also some issues, like missing food offerings, canceled entertainment, and an early closing. So let’s dive deeper into what’s going on at the Magic Kingdom!

A ton of new items hit the Emporium, like the new Rose Gold Sensory Ears that costs $24.99! 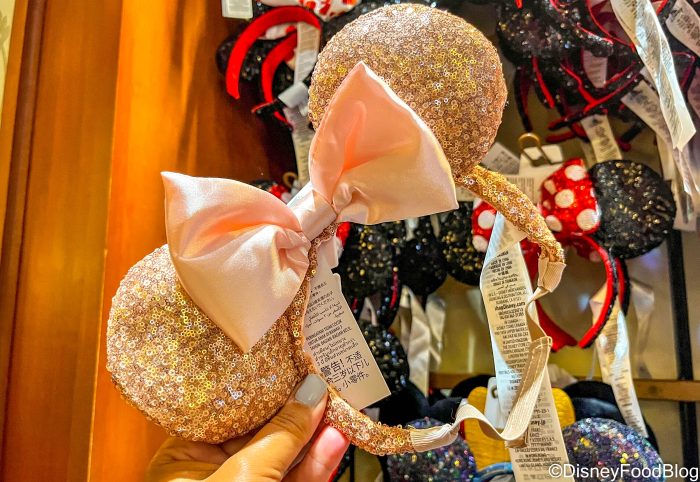 There’s also the Sweatshirt vest which costs $39.99. We’ve also seen this item over at Animal Kingdom! 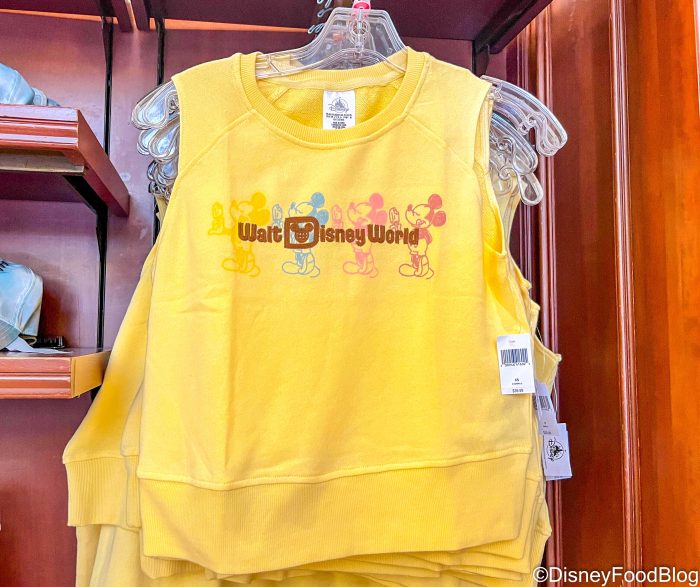 the new Lady Weighted Plush also made its way over to the Emporium, and costs $29.99! 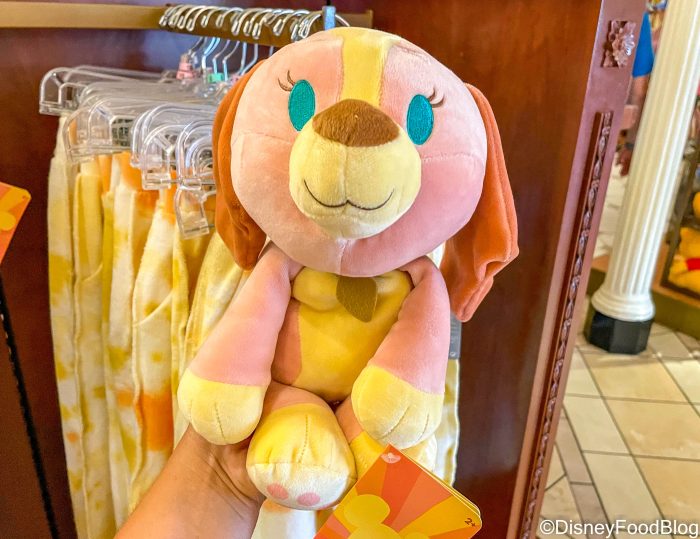 We also found these new Loungefly Minnie Ears for $39.99! 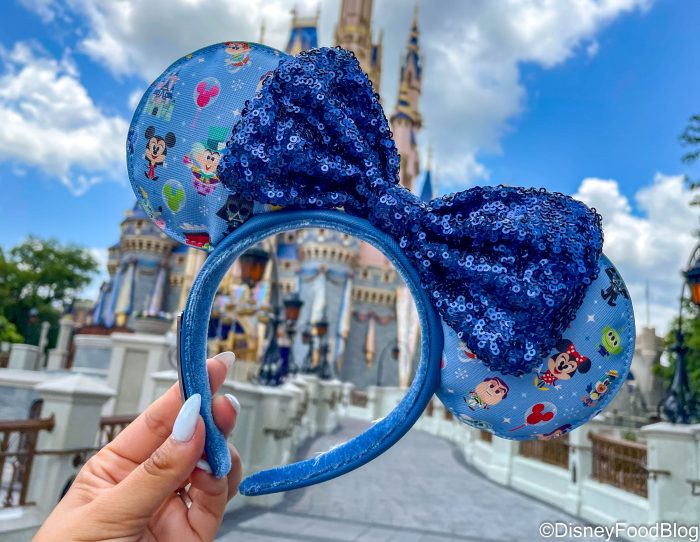 New Pride Collection items also hit the store, like the Mickey bracelet for $24.99… 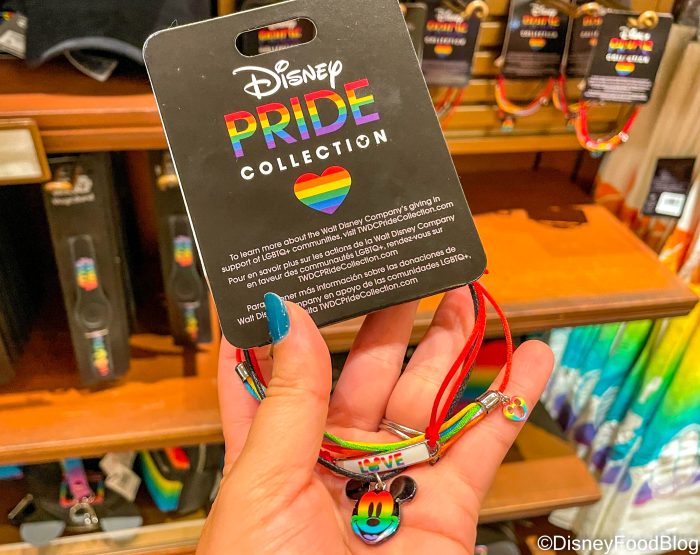 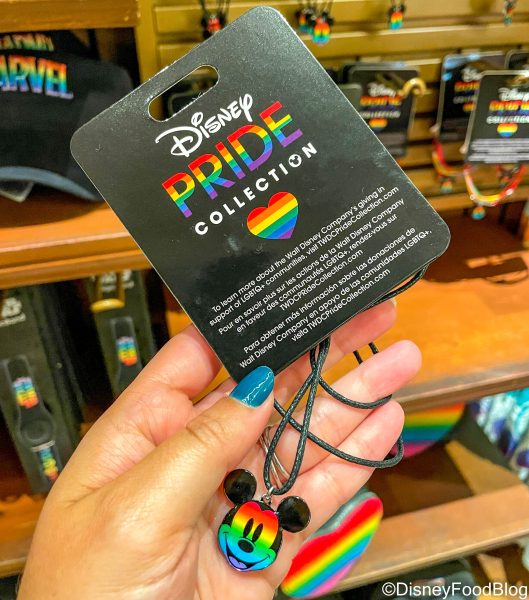 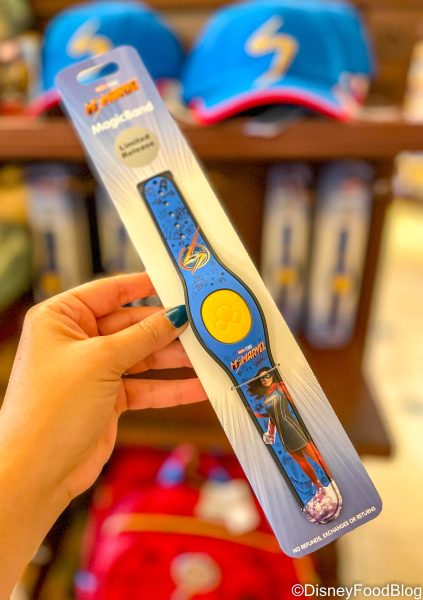 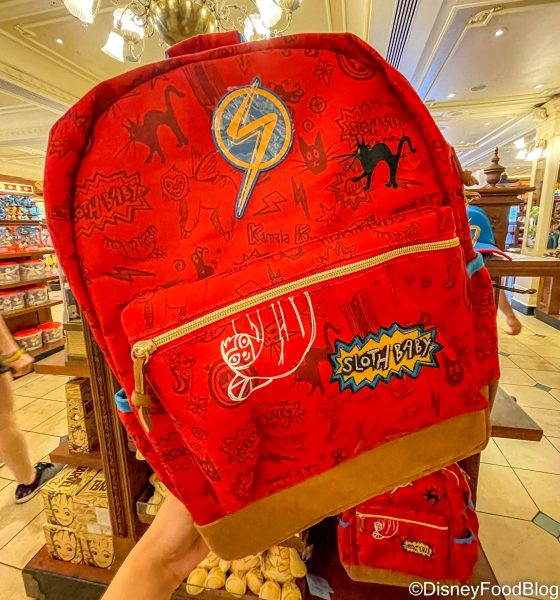 We also saw the restock of the 50th Snow Globe… 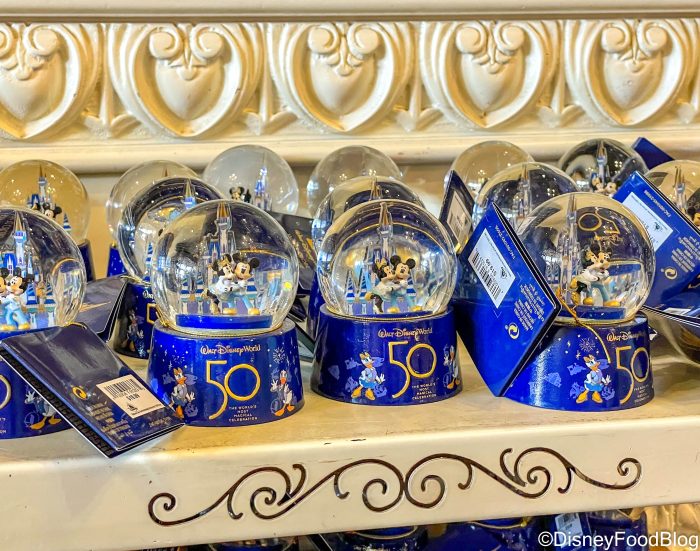 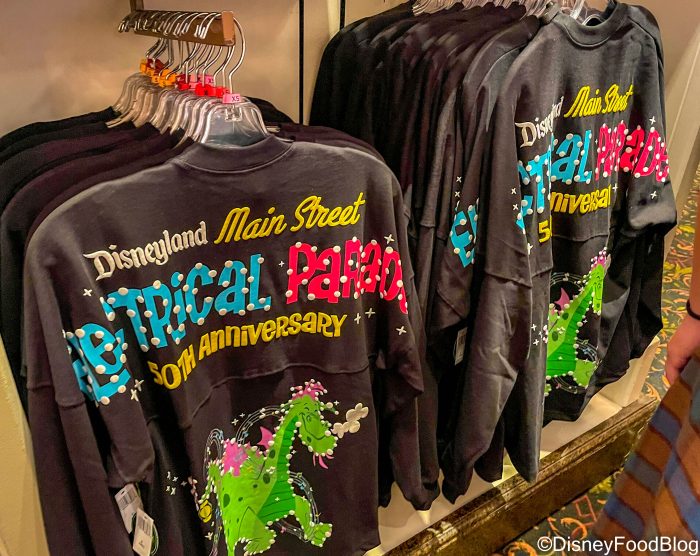 And that’s all the updates from the Emporium! 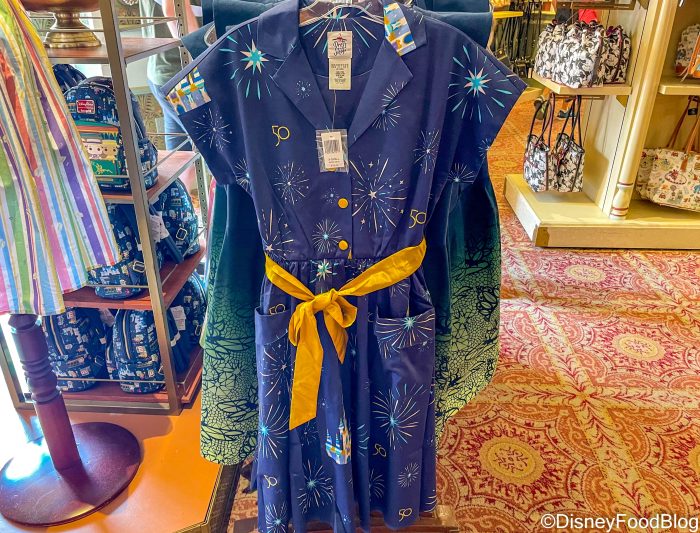 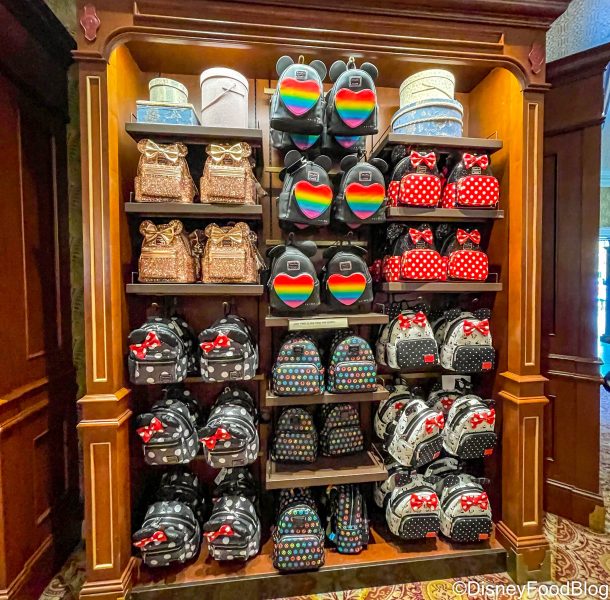 And that’s all we found at Uptown Jewelers! 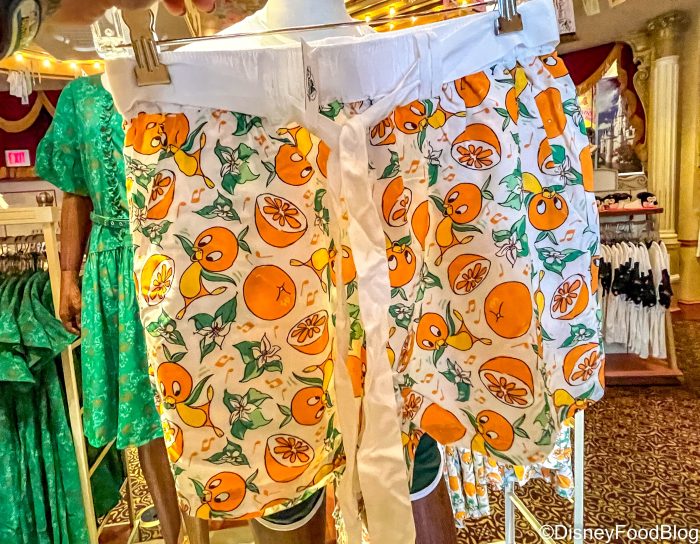 And we also saw the restock of the Disney World Harvey’s Bag! 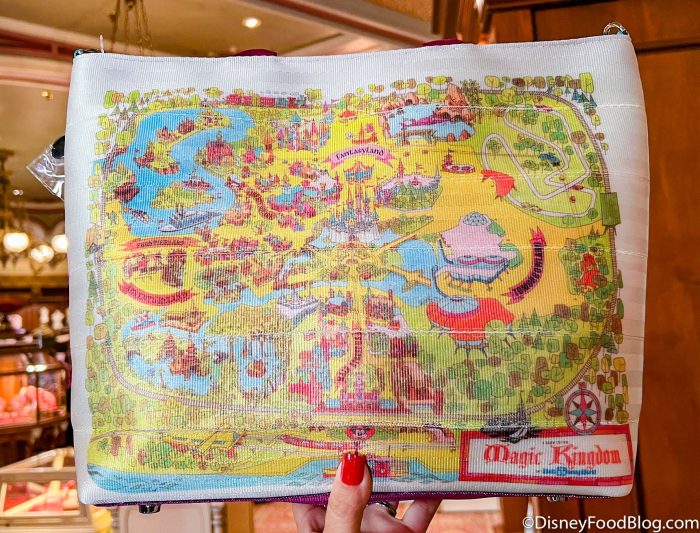 And that’s all we saw at Main Street Cinema!

We found the Belle nuiMO here, which we’ve previously seen in Animal Kingdom! 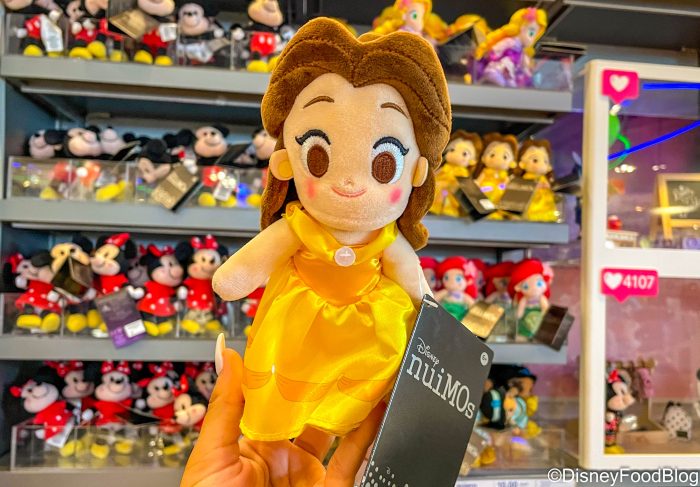 And that’s the only new item we found at Star Traders.

The only new item here was the Weighted Mickey Plush that we’ve previously seen at Hollywood Studios! 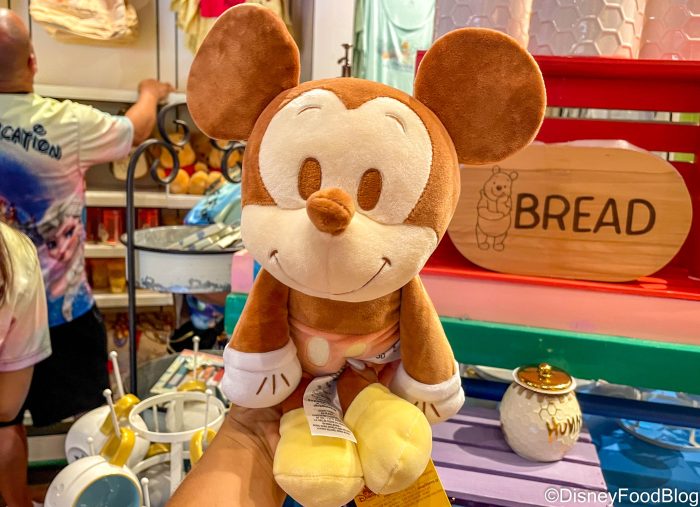 And that’s all for Hundred Acre Goods!

We saw the building attraction ornaments restock, as well as the addition of the Train station ornament for $29.99! It has the iconic view of the train on one side… 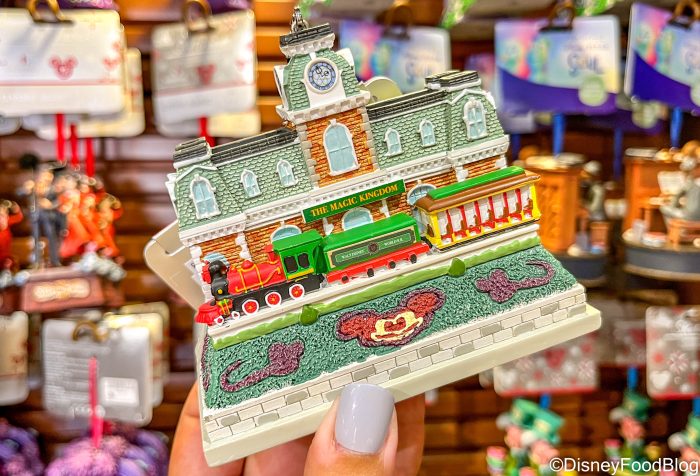 …and the stairs to the train on the other side (with a special appearance from Mickey)! 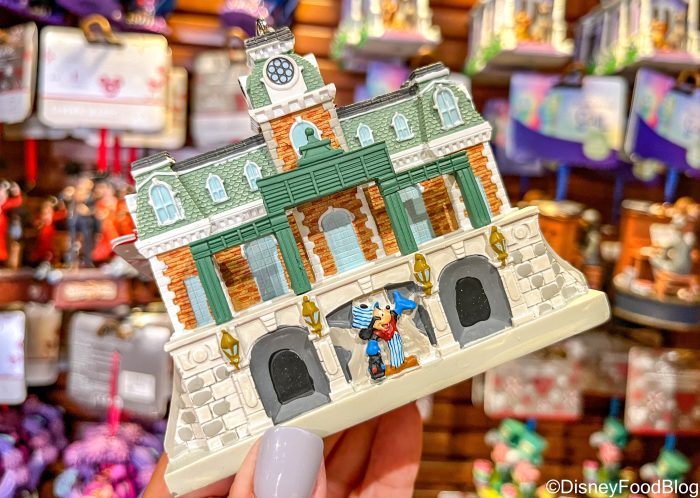 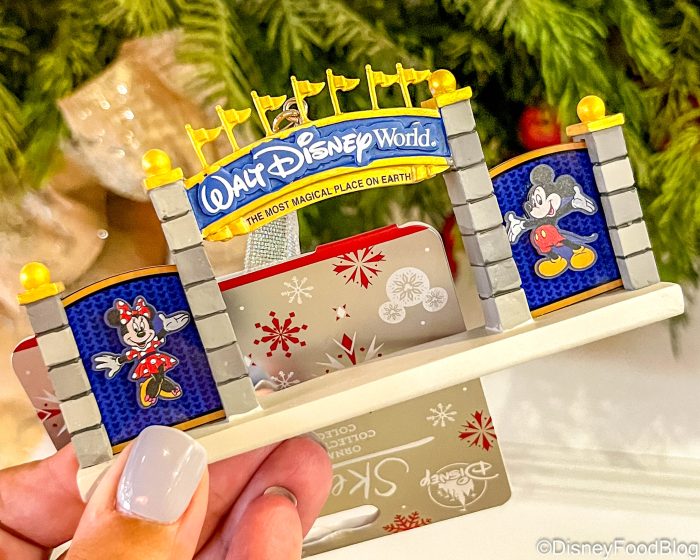 And there’s the Little Mermaid ornament for $29.99! 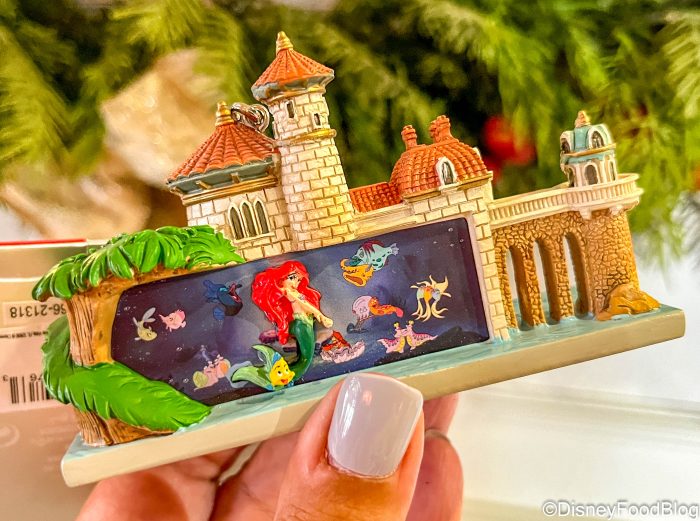 And that’s all from Ye Olde Christmas Shoppe!

We saw the Cinderella Castle statue which costs a whopping $199! 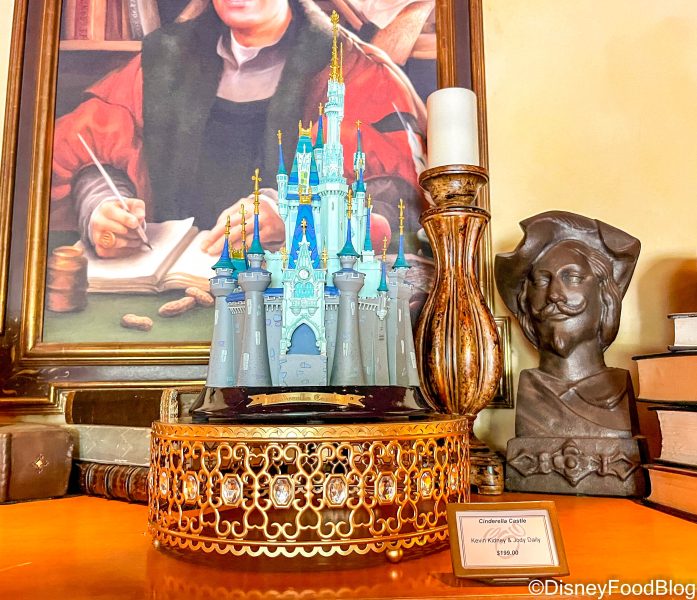 And that’s all for this store!

We saw them restocked the Mrs. Potts and Pooh Bear Patches! 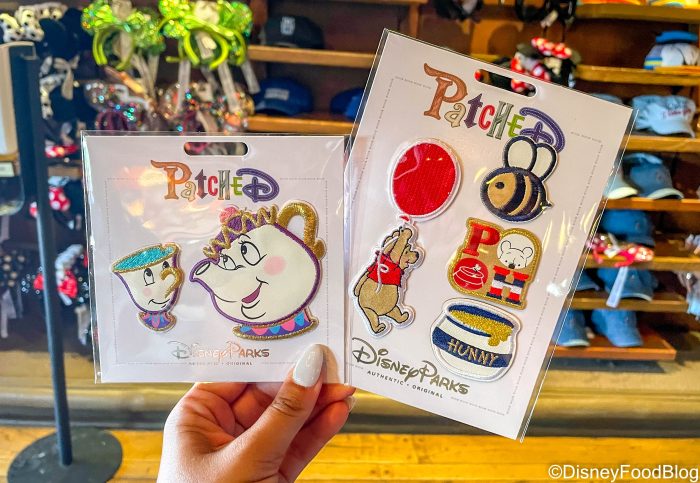 And that’s all the new and restocked merchandise in Magic Kingdom!

Check out all the characters on the NEW Loungefly Minnie Ears!

the Mission to Mars Burger is off the menu. 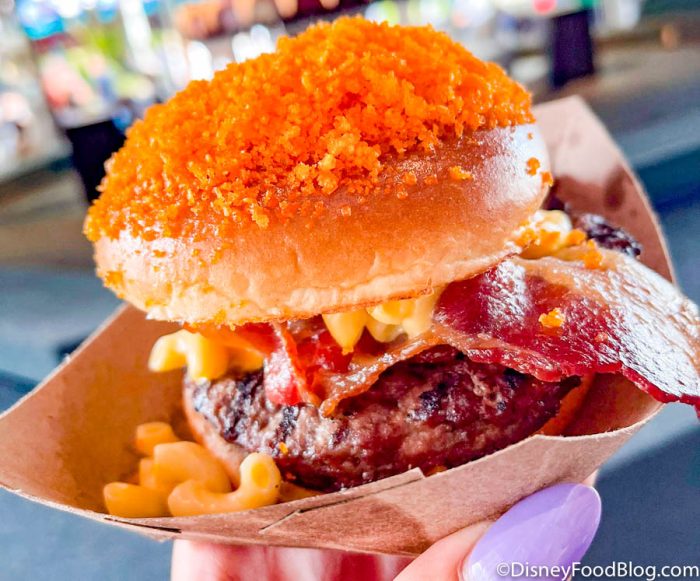 We’ll update you if it returns!

The Kernel Kitchen was out of Caramel Popcorn! 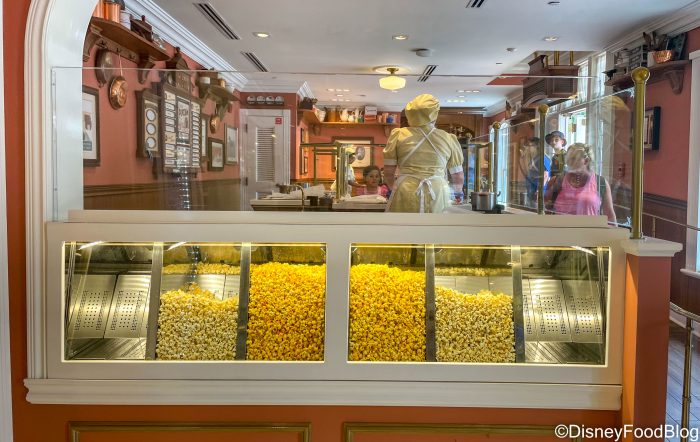 It wasn’t on the menu, either. 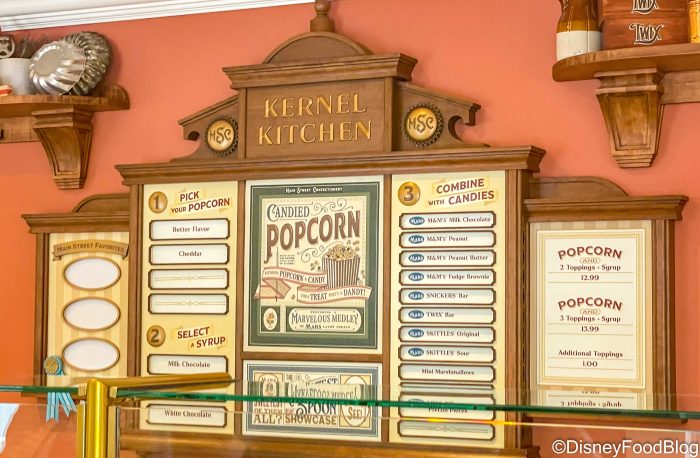 The Kernel Kitchen isn’t the same without Caramel Corn!

Check out all of the new food coming to Disney World this summer!

The pavement was being worked on outside of Starbucks! 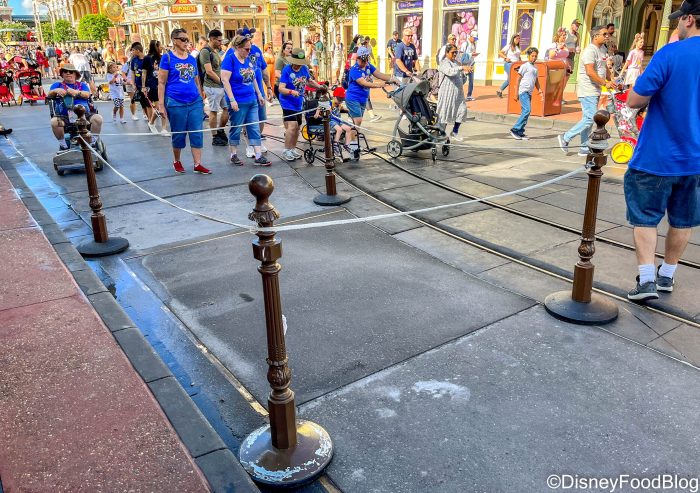 Hopefully, it will give us a smoother stroll down Main Street, USA

There were a couple hiccups in the park’s schedule, like the cancellation of the 12PM Festival of Fantasy performance on May 14th. A Cast Member told us that it was canceled due to an issue with the floats. Luckily, Disney was still able to do the 3PM performance! 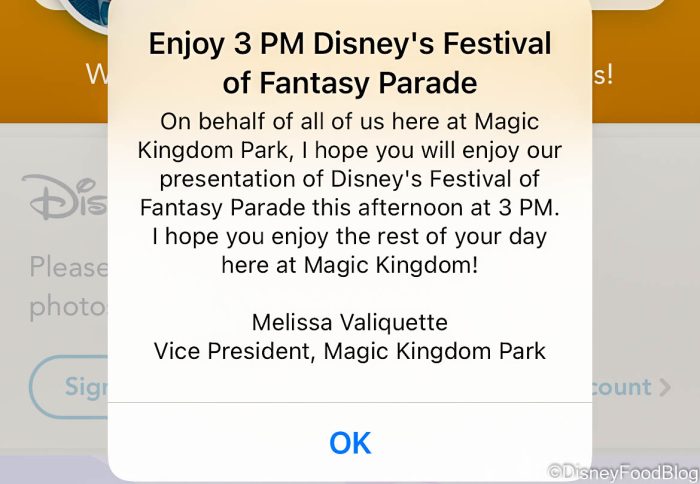 Magic Kingdom also closed early at 4:30PM on May 15th! This caused a lot of crowding around the exits at the time of closing! 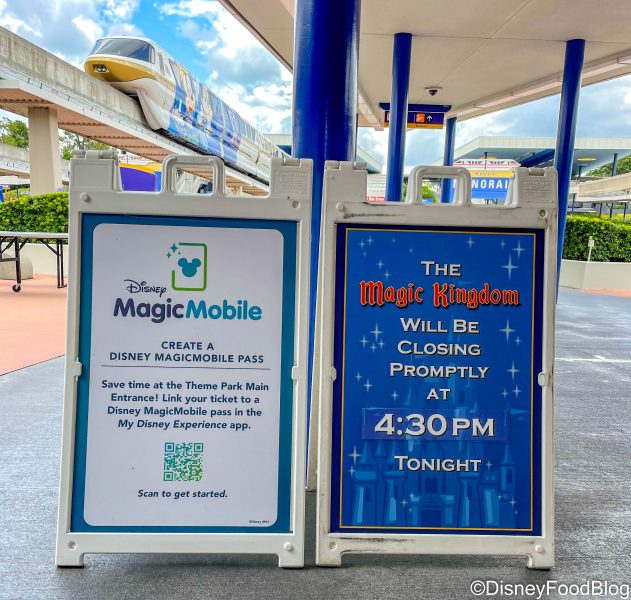 And that wraps up all of our updates for Magic Kingdom! Hopefully, this next week will be a little smoother! We’ll continue to bring you the latest updates, so stay tuned to DFB!

Check out the list of food coming to Disney World this summer!

What new merchandise do you like the most? Let us know in the comments!