Look, we’re not going to sugarcoat it: planning a trip to Disney World can be DIFFICULT.

If you’re hoping to stay at Saratoga Springs Resort & Spa in the first three months of next year, you might want to consider postponing your trip due to scheduled pool renovations. 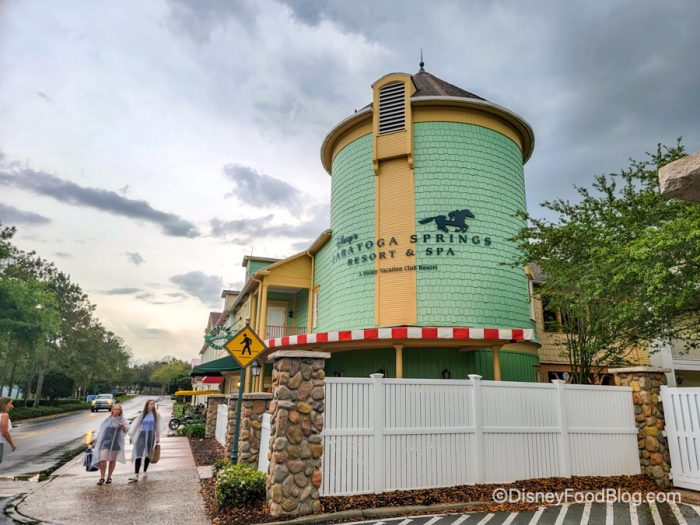 The High Rock Spring Pool and On the Rocks Pool Bar will be closed from early January to late March next year for renovation. The other pools at the resort will remain open, but if you are hoping to lay out by the pool or are worried you might hear construction noise in your room, you may consider changing your plans. 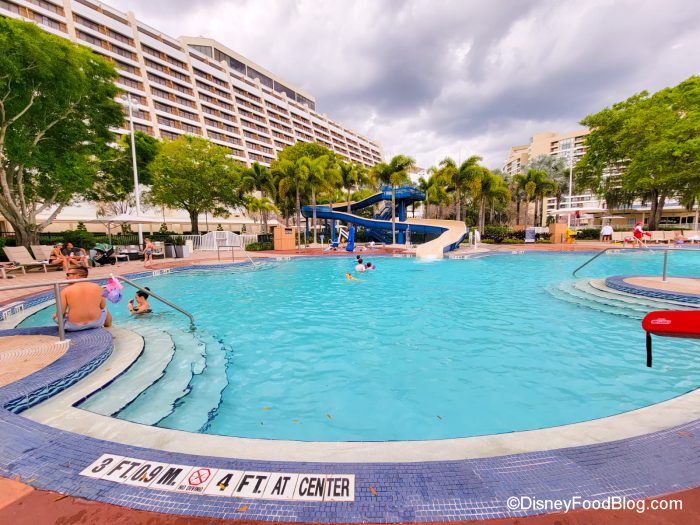 The pools that will be closed at both hotels are the pools with the slide so if you’re traveling with a group that loves a good water slide (because really, who doesn’t?), make sure you’re aware of these closures before booking your hotel.

If you didn’t know, there are many racing events available at Disney World throughout the year, with one of the biggest being the Walt Disney World Marathon Weekend. This race weekend brings in so many guests and makes for a very crowded park day. 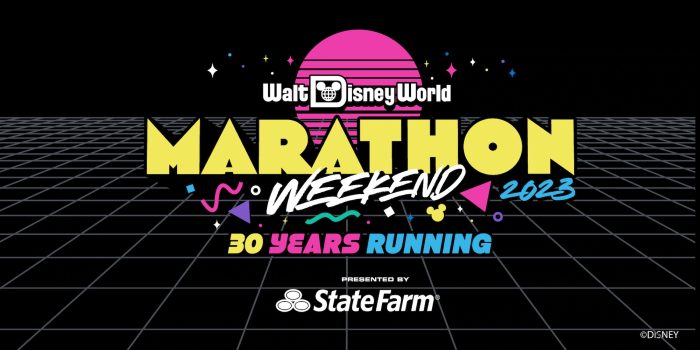 The 2023 Walt Disney World Marathon will be the 30th anniversary of the event (and it’s 90s themed!), and will take place from January 5th to January 8th, 2023. We recommend avoiding this weekend because it all but guarantees high crowd levels in the Disney World parks. 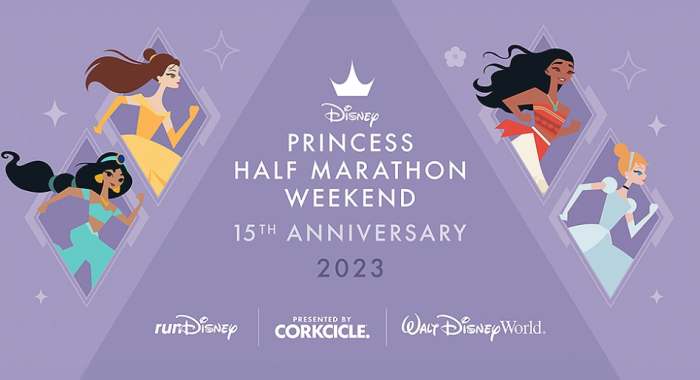 2023 will be the 15th Anniversary of the event, so it’s expected that there will be a lot of people traveling to Disney World for the races, making it a weekend you may want to avoid.

Spring break at Disney World is one of the busiest and most crowded times all year. Schools all over the country let out and families head to the parks. 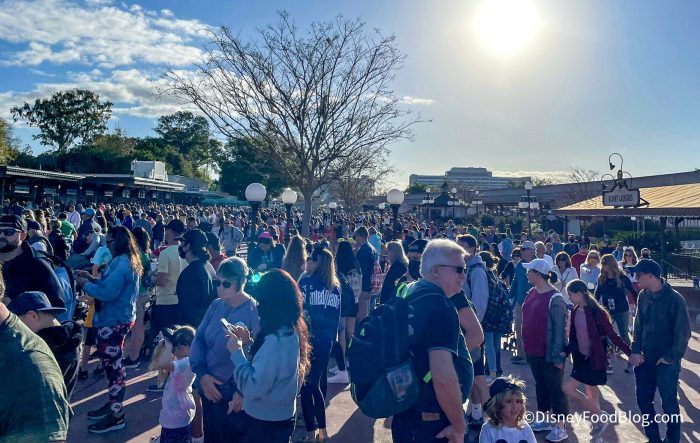 That’s a lot of people no matter how you slice it!

Spring break starts toward the middle of March and usually goes into the middle to end of April (since different schools have different times off for spring break), so it’s usually a safe bet to avoid Disney World during those two months if you can

Fourth of July is a busy time in all of the Disney World parks, but specifically in the Magic Kingdom. To prove our point: park passes are already SOLD OUT for the Magic Kingdom for Independence Day this year because there will be a special fireworks show that night. 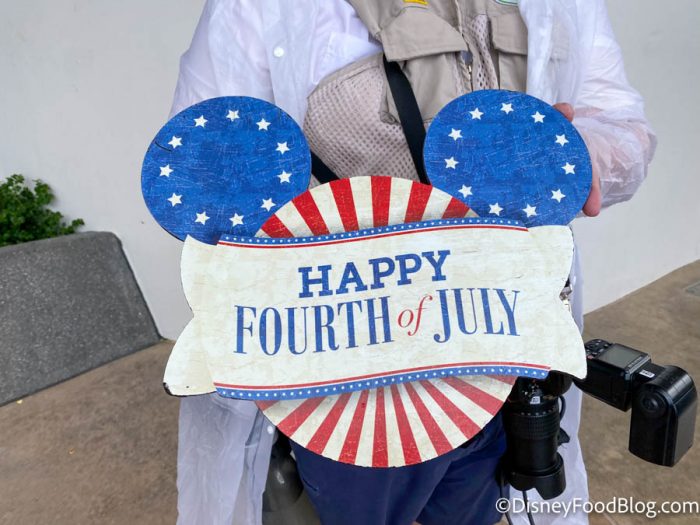 Instead of Disney Enchantment, on July 4th, guests of the Magic Kingdom will be able to see Disney’s Celebrate America! A Fourth of July Concert in the Sky. You can also spot these fireworks on July 3rd. If next year is anything like this year, we recommend skipping 4th of July at Disney World, especially if you’re not a fan of crowds.

Chugging right along with busy holidays, Thanksgiving and the week of Thanksgiving are typically busy times in Disney World that you might want to avoid. 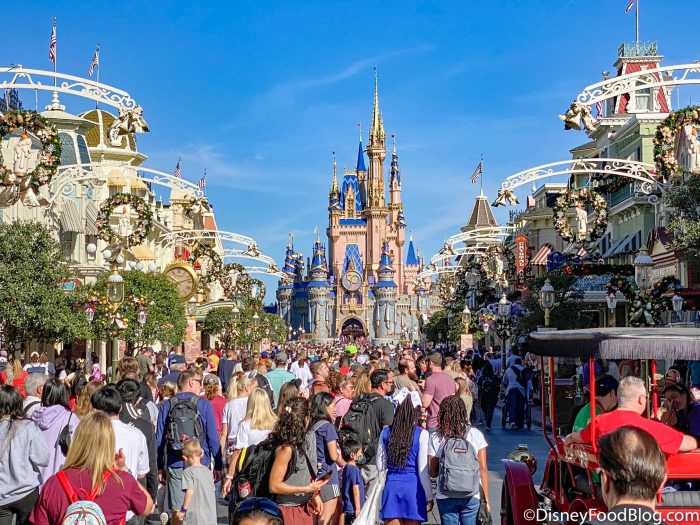 Magic Kingdom Crowds on Thanksgiving in 2021

Many restaurants offer Thanksgiving menus and with kids having time off school and parents having time off work, lots of people decide to head to the parks for Turkey Day. And then of course, there’s another big one: Christmas. 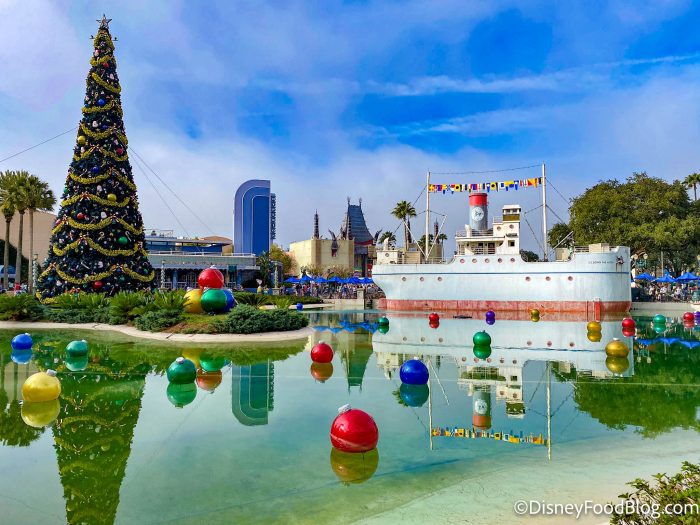 The last two weeks of December, including Christmas Eve, Christmas Day, and New Year’s Eve are VERY BUSY at Disney World. We recommend avoiding Disney at these times if you can.

If you do want to head to Disney World during these times — maybe you want to be in Magic Kingdom on Christmas Day or run in the Walt Disney World Marathon — there are ways to beat the crowds. Luckily, we’ve got plenty of tips for that!

And that’s when you might consider avoiding Disney World in 2023! Make sure to stay tuned to DFB for all the latest Disney World news, information, and advice!

When do you like to visit Disney World? Let us know in the comments!