may is Asian American and Native Hawaiian/Pacific Islander Heritage Month (AANHPI), and we have already tried so many AANHPI-inspired treats at Disney World in celebration, and now we’re just a little bit obsessed with ube.

Don’t mind us, we’re just eating all the ube at Disney World.

Disneyland Resort is getting in on the AANHPI Heritage Month fun too, and today, Disney announced more details about what’s coming to both Disneyland and Disney California Adventure! 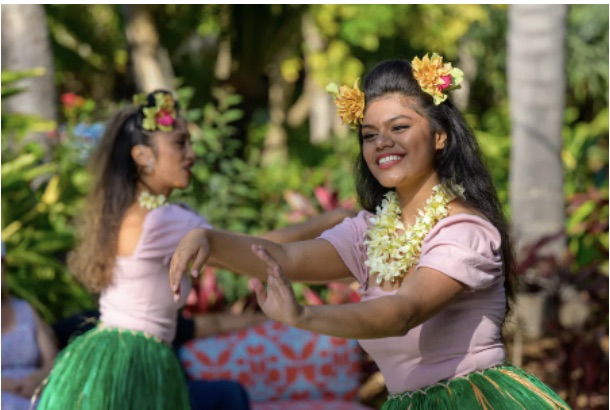 There will also be nightly ukulele music at the hotels! If you are staying at one of the Disney hotels, you can learn to play the ukulele, make a ribbon lei, or practice tai chi, the ancient Chinese martial art. Over at Disney California Adventure, there is a special Turning Red photo op. This photo op is Located near Pixar Pier and is only available for a limited time.

At Disneyland, you can spot a Children’s Day window display outside of the Emporium. Children’s Day is celebrated by many countries, but this window pays homage to the Japanese Children’s Day (which is May 5th annually). In Japan, families display koinobori or “carp streamers” as a symbol of strength and vitality. This window also displays includes traditional games from other Asian, Native Hawaiian and Pacific Islander culturesincluding games from the Philippines, China, Korea, and the Hawaiian Islands. 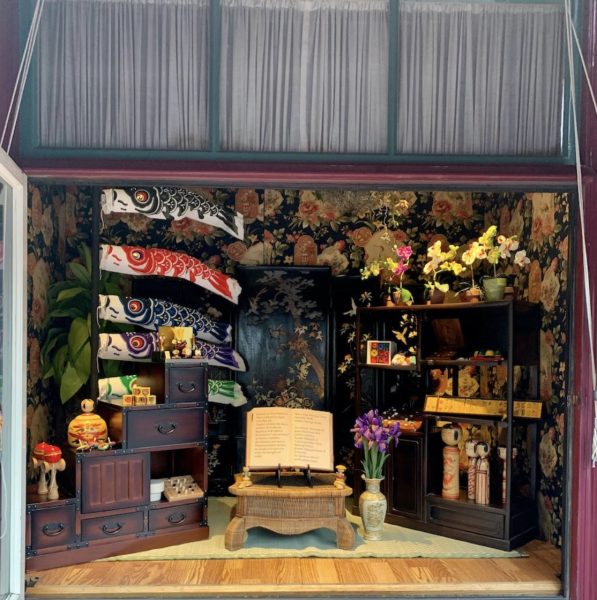 At the WonderGround Gallery in Downtown Disney, artists Jerrod Maruyama, Joey Chou, Ann Shen and June Kim will be signing their artwork from 3PM-5PM on May 21st and 22nd. Throughout the month there will be performances at the Downtown Disney Live! stage. 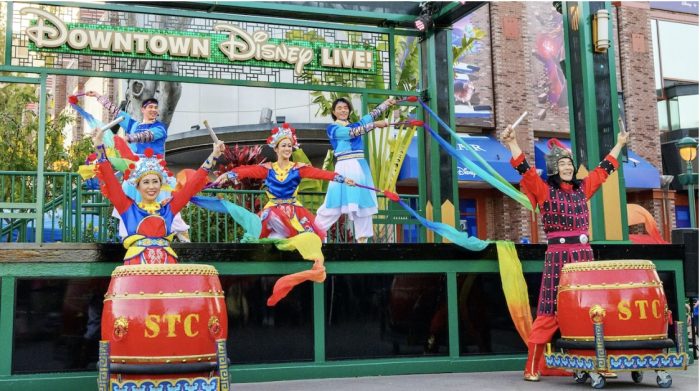 Performers include Faivaa Polynesian band, The Philharmonica Filipino a cappella singing group, Tupua Polynesian group that puts on a show of dance and drums, and Chinese Cultural Splendor which performs Chinese dance, martial arts, and lion dance. You can also stop by Kayla’s Cakewhich is a bakery cart founded by sisters Kayla Lee and Eunjoo Kang. 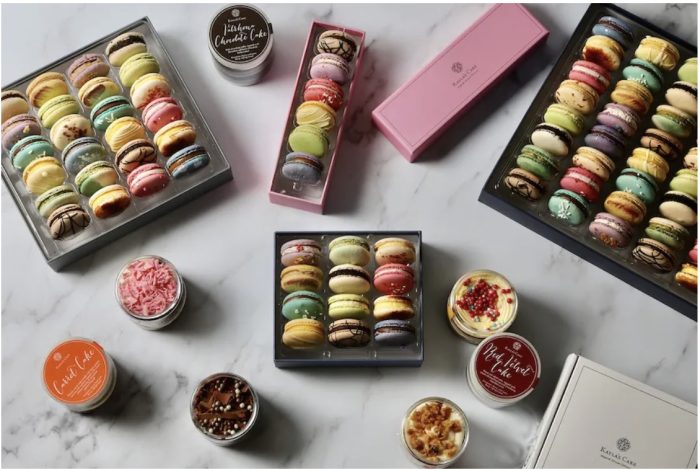 Make sure to stay tuned to DFB for all the AANHPI news and updates from both Disney World and Disneyland Resort!

Will you be heading to Disneyland this month? Let us know in the comments!